How We Help You Write to Sell

Our writers camps can help you write to sell.

Our seminars share information on ways to help readers earn with their own writing micro business. 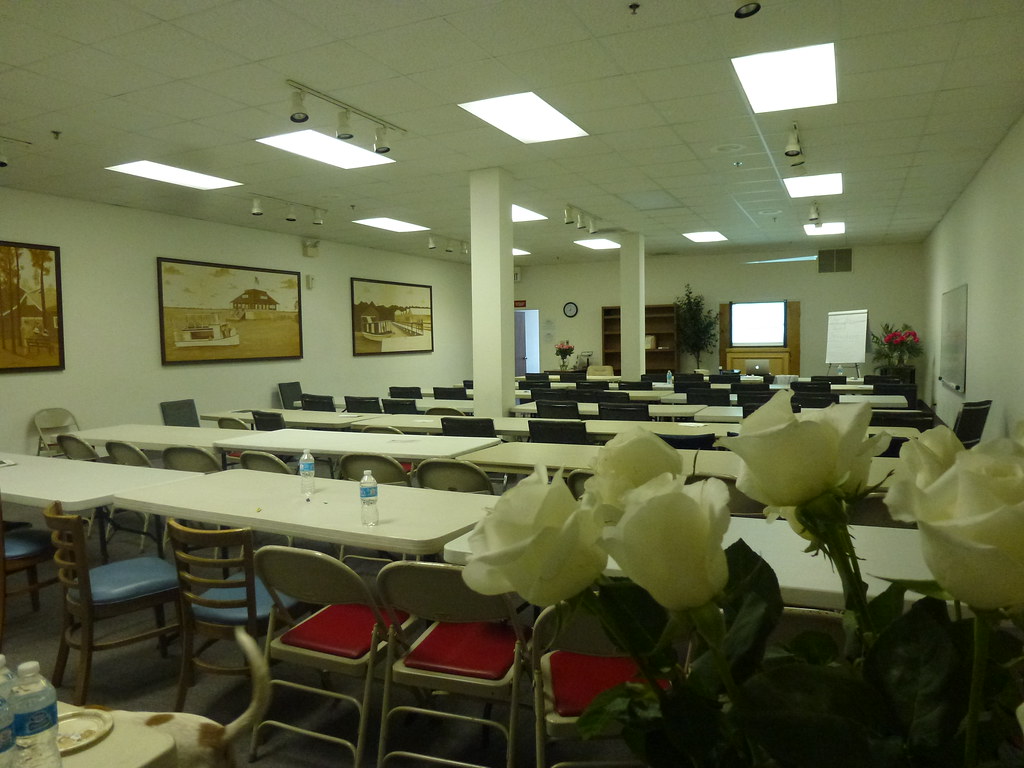 fill up this room. 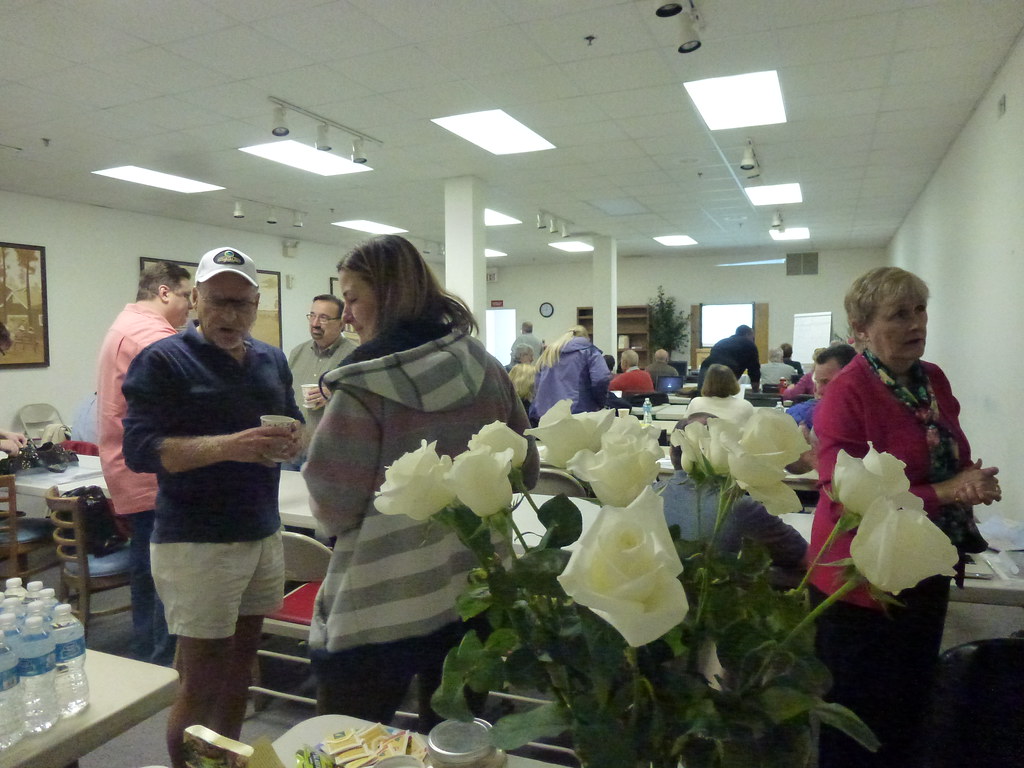 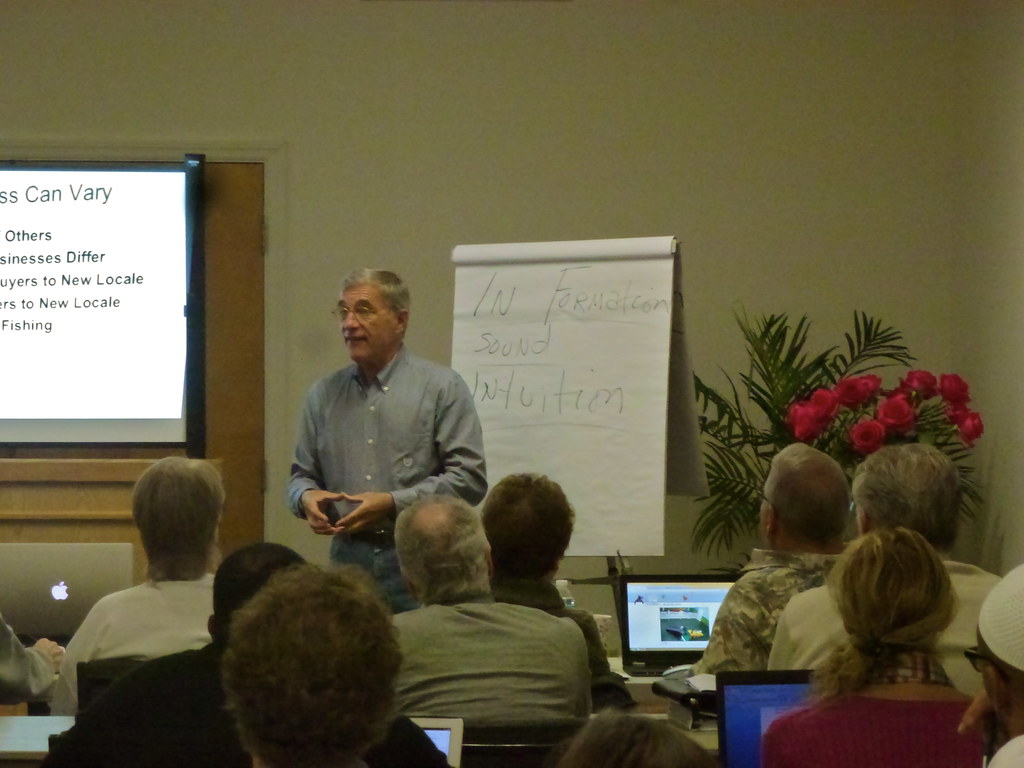 However, I am  just one of several speakers.

The problems we grapple with at the seminars are how to deal with a changing world. The change makes life hard for those who stick with the lifestyle model that worked from 1945 to 1995… ie… grow up… get a good college education and get a job for life with a great company… like Xerox… or Kodak… or for even more safety a government agency like the Post Office.   Merri’s brother who was brilliant and followed that path from high honors from Georgia Tech… was a Stanford Fellow. etc. and turned down a major position with DuPont to have job security at the Post Office.  He was laid off in his 60s during PO cutbacks in Memphis…. a victim of disruptive technology.

Our seminars look at ways to earn with a writing micro business while having fun, fulfillment, profit while doing good for the community.

Let’s look at how two speakers at a recent writers camp  helped delegates at the seminar earn through writing. 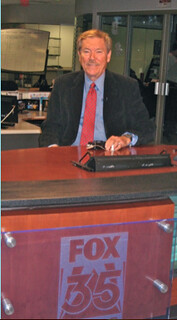 Meet us and our contacts at an upcoming Writers Camp.