Reality and Controllers in the 65th

Dear reader, I no longer send emails, but do post a new message and additional chapters of the 65th Octave weekly.

More on the 65th Octave in a moment.

First, let’s think about what’s going to happen to our wealth in the month’s ahead.

Recently I have been writing about the importance of “Moving to the High Ground” when buying real estate, to live or hold as an investment.

That writing reviewed comments of the CEO of BlackRock Investment Management and Investment Services.  Blackrock manages about $10 trillion for pension funds, endowments, governments, companies and individuals, (equal to more than 10% of the world’s gross domestic product in 2020) .  The CEO has warned that we must prepare for a scale back of fossil fuels, and the disruption climate change will cause both the economy and financial markets to shift.

His comments are well worth remembering: “This is the beginning of a long but rapidly accelerating transition—one that will unfold over many years and reshape asset prices of every type.”

This shift is accelerating due to the Ukraine invasion because it is causing “HERE and NOW” disruptions..  For example climate change is a driving force in scaling back on fossil fuels.  But at the gas station, those melting icebergs seem far away.  But when the gas pump reads $4 and $5 a gallon, that’s “Here and Now”.  One could wonder if Elon Musk encouraged the invasion.  Few events could sell his electric cars, like high gas prices Now.

Global warming is a most serious and powerful long term pressure.  The Pandemic.  Supply chain disruptions. The Ukraine Invasion.  These are powerful short terms pressures.

Throw in divisive politics.  In far too short a time, the US Presidential election will start to warm up.  I predict it will not be pretty and am tempted to just just disappear at the famr and not come back out until February 2025 just hoping that the election will be settled by then.

All this means we have to take protective action Now.

We track the advice of ENR Asset Managment, one of the few SEC registered financial investment management companies

Eric agrees with me that a groundswell change is taking place that will change the way we invest forever.

Whatever the outcome of the Ukrainian-Russian war, investors need to embrace a new macro environment driven by hostile geopolitics, higher structural inflation and increasingly, a challenge to the American-led post-WW II military and financial order.

The global balance of power has already shifted from primarily a U.S. led order to multi-polar, whereby China, Russia, Turkey, and Iran are challenging U.S. military supremacy at a time of increasing American withdrawal from geopolitics. This process began under Obama the administration and continues today. As this new paradigm progresses, the dollar will eventually succumb to a bear market, not unlike of the early 1970s when Nixon severed the dollar-gold link, triggering runaway inflation. 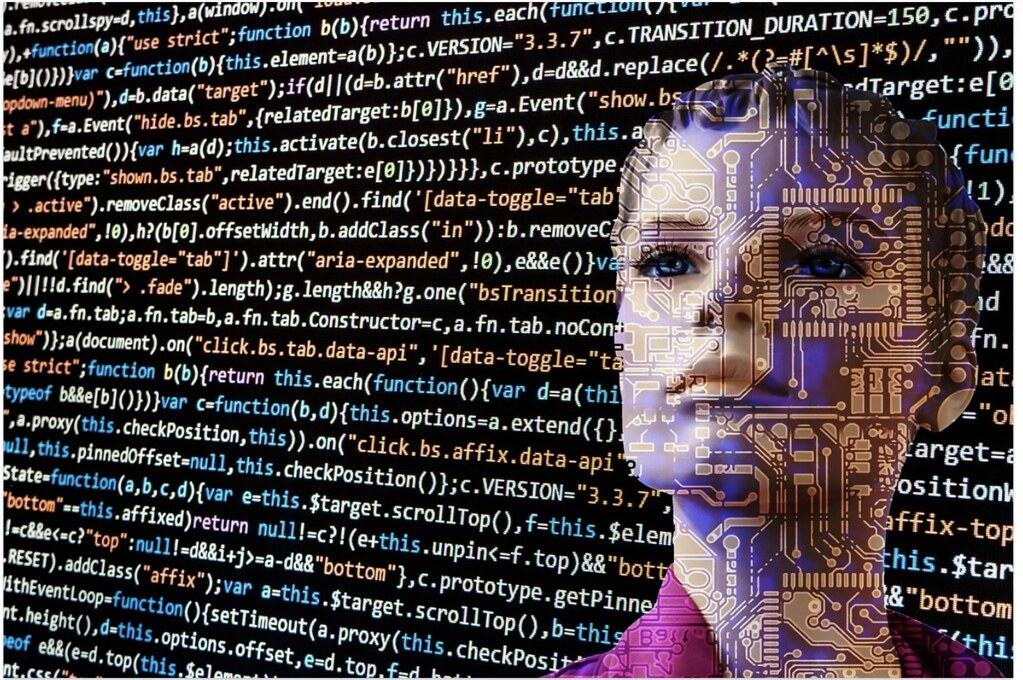 Who are the Controllers?

In my first decades of global investment research I unearthed five golden investments that were among the century’s best. Some readers made millions. Yet a haunting question gnawed at me. Information I gave delegates was the same, yet some investors earned fortunes, others made only a little and some lost!

“What was the difference between those who won and failed?” This haunted me. Finding the answer became an obsession! I reviewed thousands of economic experiences, talked to portfolio managers globally, even trekked jungles, through deserts and climbed high mountains to ask economic questions of wise men, Christian ministers, Incan Yatchaks, Andean Shamans, African missionaries, Hindu pundits in India, Sufi masters of Baghdad and Buddhist Llamas from Brazil.

“I have written what I have learned into a novel, “The 65th Octave” so the process of understanding abundance and affluence be entertaining! I have threaded pieces of my research and years of experience into a fast paced story so readers learn ways to fill their day-to-day business and investment activity with greater success, deeper social meaning and fulfillment without trying.”

The 65th Octave, is an economic-thriller with a spiritual thriller twist. Robin MacAllen, is a global consultant who lives in Florida and protects big banks and big investors from scams. His friend who stumbles upon an unbelievable con in England is kidnapped.

MacAllen travels from Florida’s Everglades to a mysterious Celtic Isle and into the heart of England’s mystic lands to help.

The story takes a spiritual twist. MacAllen is attacked by invisible, mystic forces and enlists two Seminole Medicine Women, Talking and Silent Panther to fend off the attacks. They reveal an ancient cult, 65 controllers secretly taking over the world, cornering gold, money and political power.

Beset by metaphysical attacks and chased by Florida’s most corrupt sheriff, Jimmy Ray Burnett, Robin learns Golden words to beat the controllers and liberate his friend. This exciting, story entertains as it contains deep economic and spiritual wisdom derived from my financial background and from ancient mystic texts.

If you have read Chapters one to eight of the 65th Octave go directly to chapter nine here.

Please pass the 65th Octave Prologue onto your friends!