Here’s one way scary technology can make our lives better.

9/11 is a big day in the world’s recent history and one change that technology made possible was the President’s Surveillance Program (PSP), an executive order by President George W. Bush which initially allowed NSA to collect telephone and internet communications between the US and abroad.

Regretfully once started, the PSP has morphed, through a lot of trickery, to redefine “using technology to defend America to using technology to control it be redefining citizens private Internet communications as potential intelligence signals.”

Using secrecy and redefining some words such as “acquire and obtain” and by switching the phrase “mass surveillance” to “bulk collection”,  the NSA has gained the power to collect, analyze and keep a record of every phone and computer activity we make.

This has dramatically impacted our communication.

Mankind’s greatest power is the ability to communicate so I hope that we as a species can regain greater unity through the power in the ability to trust words, pictures and sound.

I’m currently reading Edward Snowden’s book “Permanent Record”.   The implications of how humanity has reduced the power of communication for the convenience of fast, easy data transmission is very disturbing. 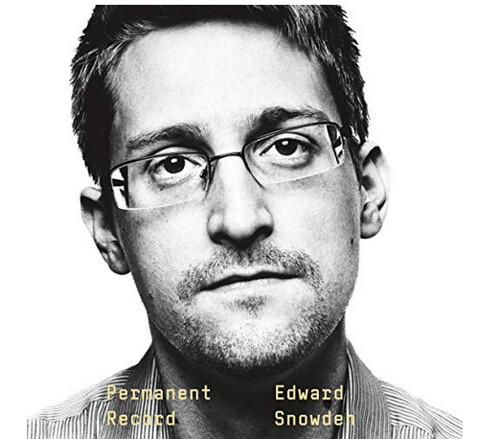 I have shared numerous times at this site how the power of inconvenience.  Man can achieve the impossible but never overcome the inconvenient. Snowdens’ words in the preface of his book reinforce this thought.

He explained that “The creative Web collapsed and countless beautiful, difficult individualistic websites were shuttered. The promise of convenience led people to exchange their personal sites-which demanded constant and laborious upkeep-for a Facebook page or a Gmail account.” The appearance of ownership was easy to mistake for the reality of it. Few of us understood it at the time but none of the things we’d go on to share would belong to us anymore. The successors to the e-commerce companies that had failed because they couldn’t find anything we were interested in buying now had a new product to sell. That new product was us.”

We can look at the domination of big government and big business and feel that the change is very harmful.

No doubt the enormous change that has taken place is damaging to many lifestyles as we have know them.

To solve the results of such change, I work on the only logical premise that everything is always in perfect order.  Problems I think I see are due to my perception rather than the universe being awry.  This means there is a balance in any apparent current disorder,  There is profit and peacefulness to be gained when we seek to understand the change and adapt to benefit from it.

The same technology that is changing our lives creates opportunity in Smalltown USA.  This technology make it convenient to live in rural settings ad brings many benefits of big cities to small towns, without the crowds, the noise, the pollution, the traffic, the crime and other such detriments.

See below how to profit from technological change in Smalltown USA. 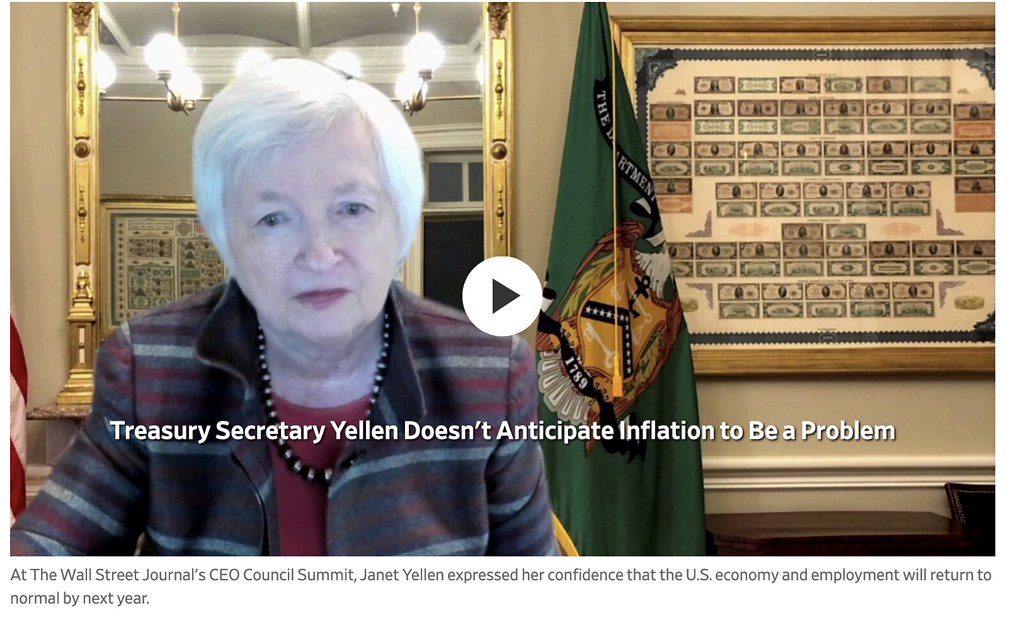 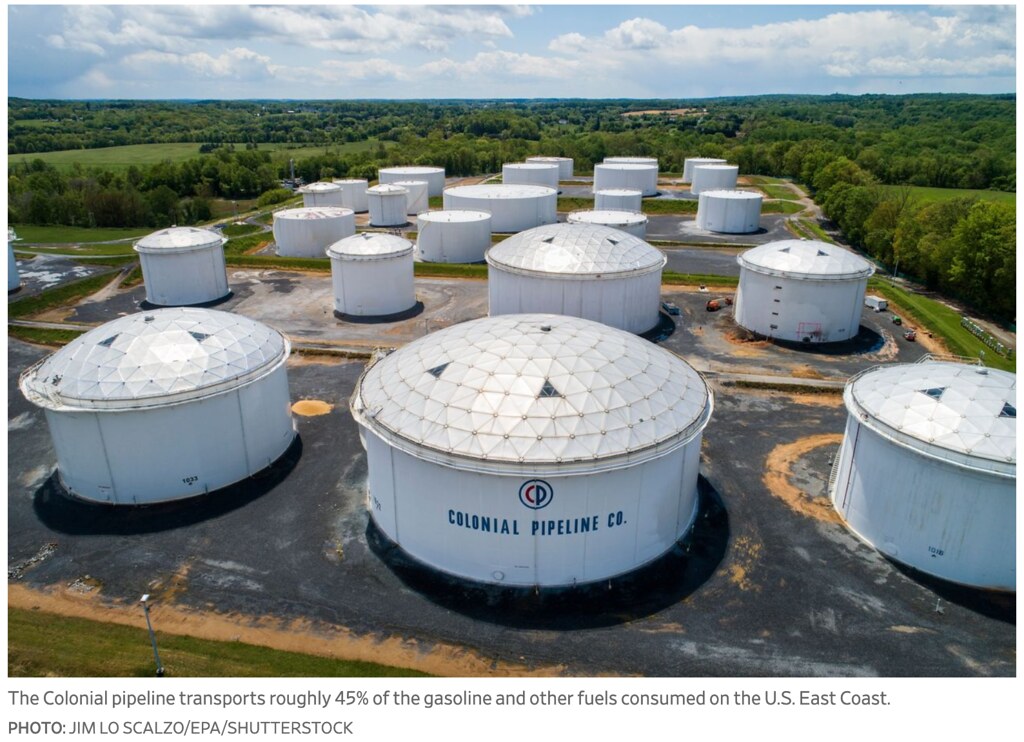 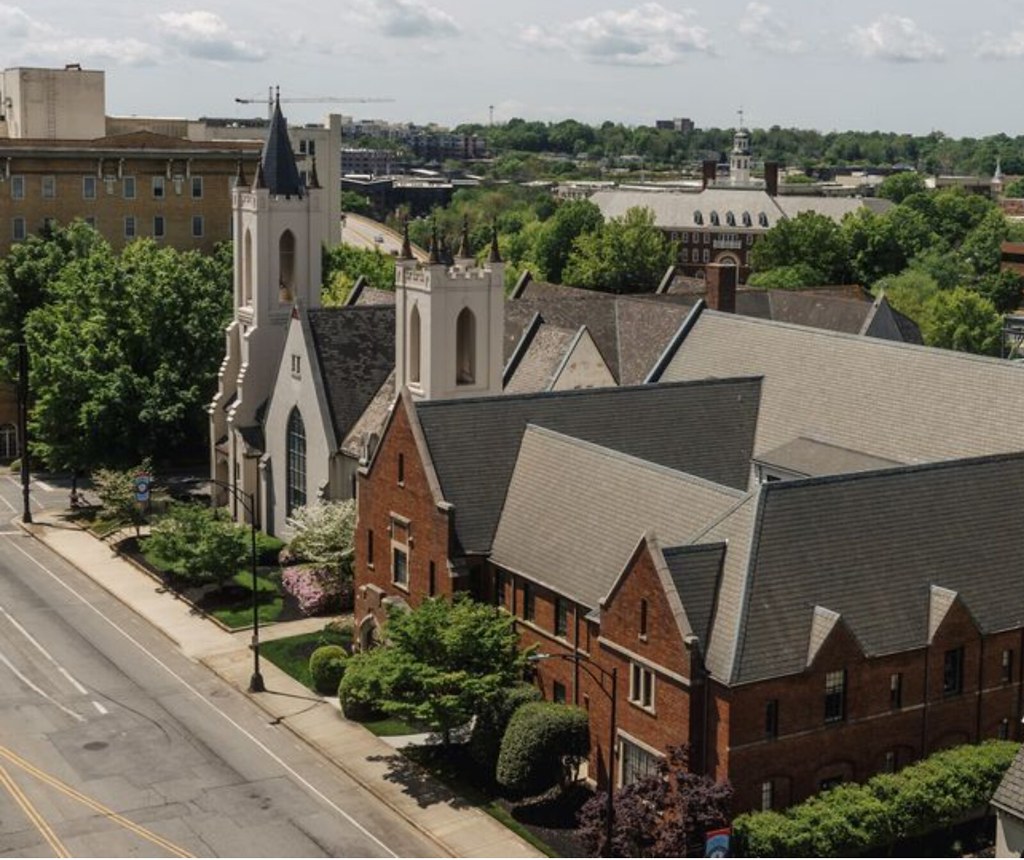 ← Tax Reimbursements in Ecuador Vaccinations... or Not? →