If he had known anything about the hotel business, Butch Stewart said, he might never have bought the Bay Roc Hotel in Montego Bay, Jamaica.

At the time of his purchase in 1981, the waterfront hotel was dilapidated and stood near the end of an airport runway. The roar of jet engines frequently interrupted the guests’ tropical idylls. 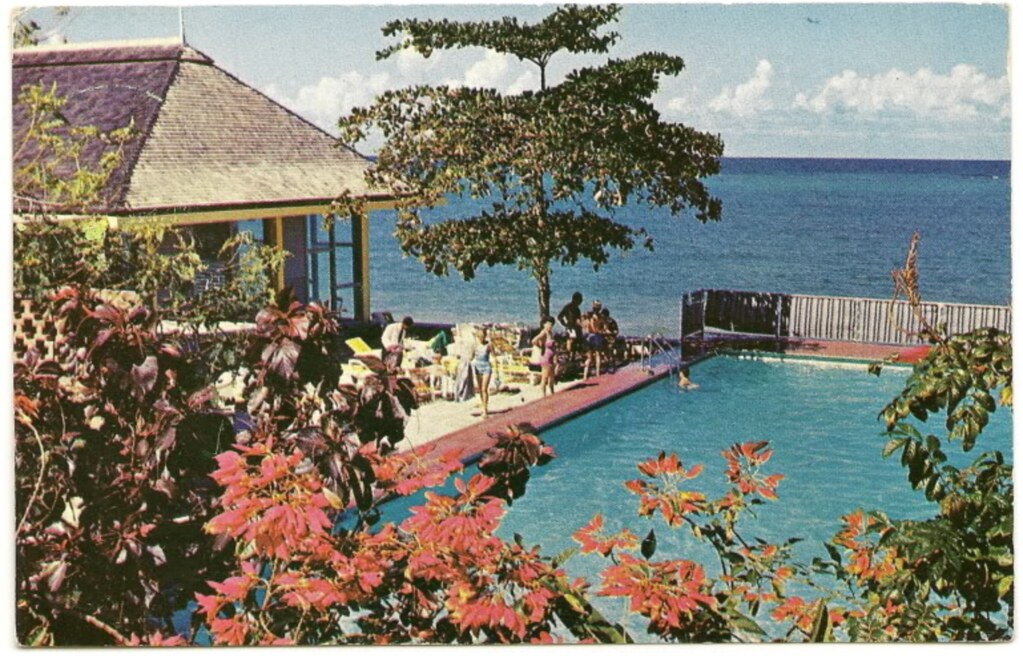 Mr. Stewart renovated the building, invested in king-size beds and introduced a couples-only policy with room, food and tips included in a single price. His aim was to create a more luxurious version of Club Med. Airport noise became part of the package: Every time a jet took off, the guests were encouraged to wave their arms and kiss their partners. After 18 months of losses, the hotel began to thrive.

Astrology helps explain why a life of 120 years makes sense as nature seems to have somewhat carved human life into seven year periods, with each period having a purpose.

For example, take a batch of ten year old boys and girls to a dance and watch them each rush to opposite ends of the room.  Girls are sugar, spice and everything nice. Boys, spiders, snails and puppy dog tails.  Adults have to invent games to get the boys to interact with the girls.

Then at 14 we shift again.  Age 14-21 bonds us with peers of opposite gender.  Take the same boys and girls to a dance when they are 16 and watch out.  You’ll still need adults, but as chaperones!

Age 21 to 28 is aimed at bonding us with our mate.  Many societies recognizes 21 as a major coming of age period.

The seven year cycles dramatically affect the way we think.

Imagine this.  If a five year old sees a glass of milk, his or her thought is, “Let’s have a drink with mommy”.

A ten year old is more likely to think “Let’s get together with my gang (girls for girls and guys for guys) and have a party”.

The sixteen year old thinks, “Let’s have a glass of milk with my date”!

Indian Vedic and Andean philosophy generally suggests that after a certain number of these seven year shifts,  we should leave the material aspect of our life and become more spiritual.  The Andean belief holds that there are nine seven year cycles.  When we finish the first nine cycles at age 63, we start the cycles again, but this time at a spiritual rather than material level.

Our first seven year cycles bonds us with our physical material mother.  The 10th cycle at age 63 to 70, enlightens us with the maternal spirit.

It’s interesting to note that the 8th cycle is all about connecting us to the soul, and the 9th connecting to the infinite being.

If we live through two sets of nine seven year cycles we’ll be aged 119 which would leave us to shift into our second bonding with the  infinite being at age 120. This pretty well matches the concept in Indian astrology that suggests we should live to be 120.

This also ties into the Indian Vedic idea that there are seven levels of spiritual enlightenment. Our first series of cycles takes care of our material life. By the time we are 64, we have grown up, become educated, raised our own families, saved enough to leave making money behind and gained enough experience to understand the law of diminishing returns… to see that just having more is not enough and that there is more than just the material stuff in life.

The second set of nine seven year cycles moves us towards deeper spirituality.

We go through the process of growing up, procreating, caring for our family and then in the second series of cycles go through a similar process in a spiritual journey.

Our work… our service in this second set of cycles sets us on a path to enlightenment.

Because this huge shift to spirituality isn’t about consumerism, it doesn’t make money for the commercial interests, so there is not much support in Western society.

Commerce tries to convince those who reach 60 or so, to start all over again.  Thus we see the “Mid Life Crisis” or “Seven Year Itch”.

Merri and I, now well into our 70s, still feel the urge to work. You may too, if you have passed the 60 year mark, but now the fulfillment comes more from whatever positive good we can create rather than the money.

At 64, after nine seven years cycles, we really can begin again… living a full life at a more spiritual level.  We can work where “action is our goal… reward truly not our concern”… work to complete our relationship with reality, rather than our bank account.

This theory could have some profound implications because it suggests that every seven years the way we think, our information processing system and even our thoughts change.

So if on this Father’s Day you are having seven year itches, act on the desires you feel that will help you remain in tune with nature.

Our bodies and souls are quite miraculous and few events take place are by accident. The way we age, the way our thoughts change may be because that is the way our lives are meant to unfold.