Where Will Freedom of the Press Take Us

What can we do about our press being censored?

Last week’s message looked at how censorship has changed.  Censorship used to be prohibiting information.  Now censorship floods us with immense amounts of data, some of it inaccurate, some irrelevant, some interesting and some meant to inflame emotions.

Why is internet information so different from broadcast or print, that it creates censorship?

What can we do about it?

Here’s one attempt at a solution. 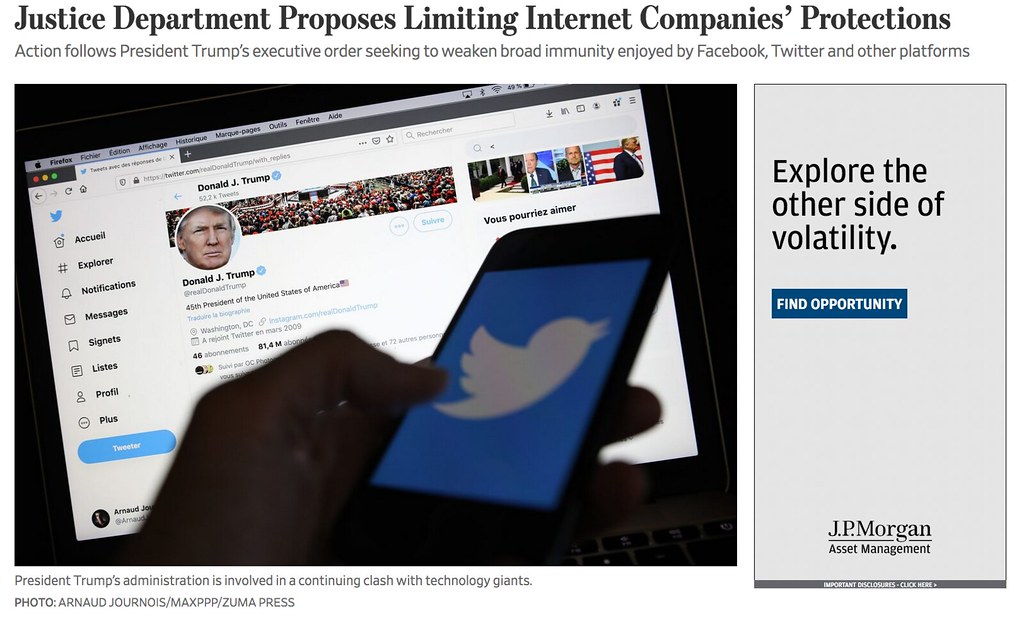 The article says:  The Justice Department proposed a rollback of legal protections that online platforms have enjoyed for more than two decades, in an effort to make tech companies more responsible in how they police their content.

The department’s changes, unveiled Wednesday, are designed to spur online platforms to be more aggressive in addressing illicit and harmful conduct on their sites, and to be fairer and more consistent in their decisions to take down content they find objectionable.

This seems like one answer to the problem… to make internet companies more liable for the content that people put online.

I wonder is this approach will work?   Or… will it actually make matters worse and simply alter who controls the censorship.

Here is why I have concerns.

There has always been publications with different readers and entirely different areas of focus.  The National Enquirer, Star Magazine, Weekly World News, can hardly be compared to the Wall Street Journal, Financial Times, or Economist, for example.

I suspect that editors at the Wall Street Journal would not allow a story that is headlined  “The Moon’s An Alien Space Station’ — Scientists’ Bizarre Claim – Experts say that craters cover an unnatural hollow center!”  Yet this is a story at the National Enquirer.

So there have always been different publications with differing points of view that appeal to different readers.

However all six of the publications above have three common aspects that have been obliterated by broadband news.

These vital differences in broadband over broadcast are production cost, reader cost and speed of dissemination.

First the cost of producing print, radio or televised news is extremely capital intensive.  Huge amounts of money and people need to be involved in an extensively organized process.  Buildings, phones, cameras, people, printing presses, trucks and so much more from reporters to editors to paper boys (and girls) are required.

On the internet, one person, one computer (not even necessarily owned) is all it take. Zap… there is a publication!

Second, the readers must pay for broadcast information, either a subscription or through a bombardment of ads.  Emails and access to websites appear to come free.  There is an under underlying cost, in loss of privacy, but the reader does not so easily see this.

Third, dissemination of broadband data can be instant and furthermore the information can be passed on to others very quickly.

If in fact an alien space station is discovered on the moon, we would hear of it first over the net, most likely on our phone or computer.  TV and radio would pick it up next.  Print media might have to wait till the next day, by which time we may have passed on the news to hundreds or thousands of our friends.

The odds of data from TV, radio or in print going viral are much lower.

If these internet protections are reduced, big internet companies are likely to become oppressive in their control in CYA (Cover Your A–) systems.

An MIT Technology Review article “Technology has let us down. Here’s how to make it work for us again” (2) suggests that giving more power to big business may be a bad idea.

The article says:  The technology we have mirrors the society we have, and specifically the way power in that society is distributed, writes Gideon Lichfield, editor-in-chief of MIT Technology Review, in the opening letter of our latest magazine: The Innovation Issue. Those who have power, be it through money, connections, or other kinds of privilege, have much more say in deciding which technologies get built and who they benefit.

The venture-capital-­driven tech boom of recent decades has not given the country much of the technology and infrastructure it needs to fight a pandemic. It has worsened economic inequality, political polarization, and the spread of misinformation.

The pandemic exacerbates these inequities. Not only are people in some of the lowest-paid, most precarious jobs—delivery drivers, supermarket cashiers, warehouse staff—at highest risk of catching covid-19, but the crisis is likely to accelerate their replacement with robots and other forms of automation.

None of this is the fault of technology, but of a society that gives markets, and therefore the rich and powerful, too much say over which technologies are built and how they are used.

I have no idea how this new effort to make big business increase censorship will play out but here are at least three ways we can protect ourselves from censorship.

First read a publication from the left, the middle and the right… with an open mind. 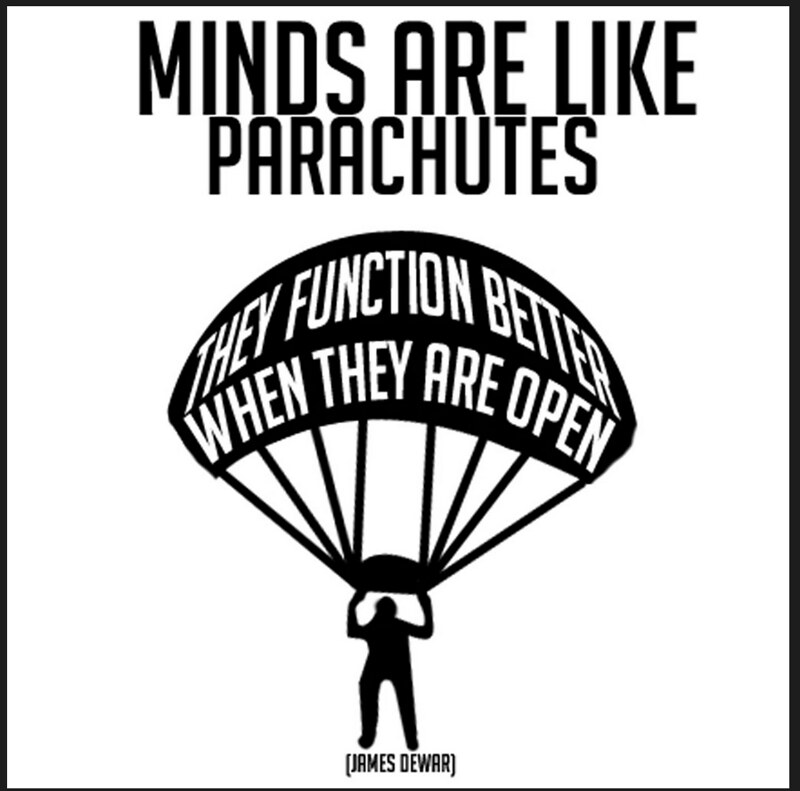 I know… this is hard.  I think that stuff from some sources I read are absolutely off the rails, but I force myself to research and investigate what’s written.  I may not shift my sentiments much, but I do find some useful information and sometimes better understand the point of view from those who think differently than I do.

I might not even believe that the moon is an alien space station (the National Enquirer is not one of my regular publications) but if it was… I would investigate.  Hey… after all I have never been there.

Second, read and research every day some website or media you have never seen before… again with an open mind.

Let the mental chips fall where they may.  I use some random thought that flits into my mind each day… and type it into the Ecosia search engine I use.  For example today I was thinking about my son Jake and so I typed in “A good thought about Jake”.  That led me to an article “Positive thinking: Stop negative self-talk to reduce stress” by the Mayo Clinic.

That provided some very interesting information.

Some days I hit a dead end.  Other days I find something interesting, such as that article from the Mayo Clinic.  Other days I strike some thoughts of gold.

The key is make it a random thought… follow it and read it with an open mind.  Then keep researching and learning if you find interest or value.  This will expand your horizons.

Third shop for some new item that you do not want nor care about.  This will help stop those who track you from narrowing your points of view.

← Inflation or Deflation Panama for a Better Life →