This is the time for 20/20 vision that brings a new you… new opportunity… new fulfillment… everything that’s good in this decade of 2020s. 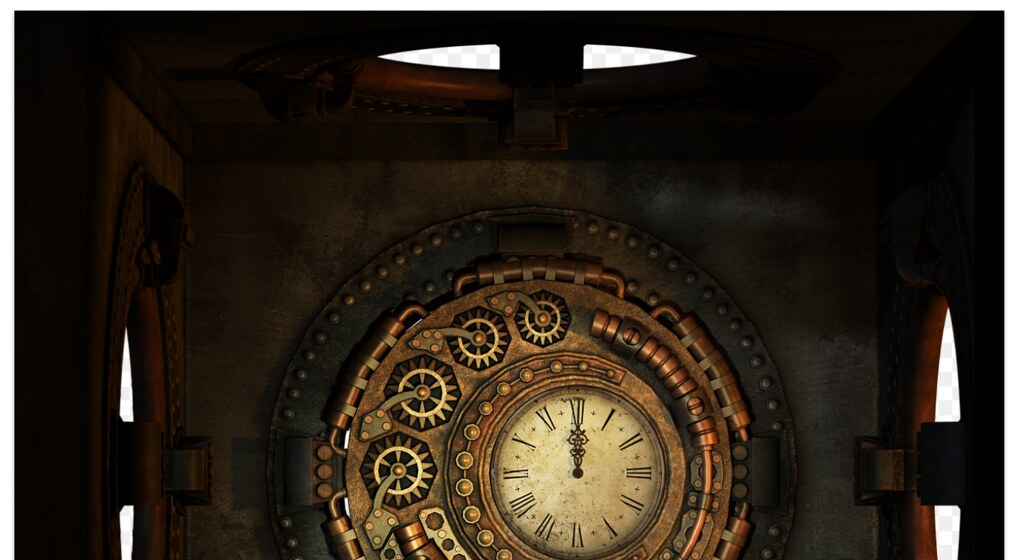 How can we help you see and achieve your dreams clearly?

Make no mistake about it, we are entering a new decade filled with dangers that will ruin and enslave and addict more people than not.   Big business is slamming the population at both ends of the age spectrum.

Starting last year Americans were more burdened by student loan debt than ever.  In 2018, 69% of college students took out student loans.  The average debt at graduation is $29,800.  In addition 14% of the students parents took out an average of $35,600 in federal loans to get a child through university.

Here’s a truly scary statistic: Americans owe over $1.56 trillion in student loan debt, spread out among about 45 million borrowers. That’s over $500 billion more than the total U.S. credit card debt.

Then we are whacked at the end as well with failing pension, super low interest rates and hideous medical costs.

A study of international prices finds American patients pay much more across a wide array of common services.

Plus life in the middle stages is so stressful that opioid addiction has taken a major death toll.

Never have so few taken advantage of so many.  And the few have become rich.

Yet over the decade the Sacklers, the family in control of Purdue transfered $10 billion out of Purdue Pharma to its its trusts and holding companies, according to a New York Times report.

There is danger at all ages and traps we have to avoid to take advantage of the riches that will abound in the decade ahead.

What will the 2020 opportunities be?

No one knows.  Look at how fast amazing new opportunities have grown in the last decade.  New ideas changed the way we live, work and invest, yet a decade ago they were barely known.

Ten years ago you would have looked at me strangely if I had talked about Uber, AIRBNB or Spotify for example.

Uber went live live for the first time in May 2010.

In 2010 Airbnb had just started with a few thousand listings and less than 100,000 registered users.  It now has millions of listings in hundreds of countries and tens of thousands of cities.  Airbnb hosts have hosted over 40 million guests and the company is worth an estimated 25.5 billion.

Here’s a new year’s prediction.  We’ll see equally rapid morphs of opportunity in the decade of the 2020s.

Yet we have to maintain our health so medical costs do not ruin us.  We need to avoid the enslavement of debt.   In addition our investing must protect against the robbers on Wall Street as well as tap into the incredible growth that innovation is bringing our world.

Here’s one more example of how big Wall Street are ready to rip us off.

Stock-picking fund managers are more willing than ever to lend their shares to other investors, including the short sellers who bet against those investments.

Take for example the new trend of fund managers lending their shares to short sellers.

A growing number of fund managers have begun to lend their shares to other investors, including short sellers who bet against the very same investments the fund manger has picked for you.

About 52 of the 100 largest investment firms now lend, and another eight are considering it.  This includes the big fund managers like Fidelity.  BlackRock Inc. and the Vanguard Group, already run their own securities-lending units.

Being the lender of shares to short sellers turns asset managers and pension funds into being silent enablers of investors who seek to profit from the downfall of the very companies they have invested in for you.

We offer ways to help you:

To share the experiences we have gained in 51 years of global travel, business and investing here is a coupon code NY2020 from today through Jan 6 to save 50% on any of our reports and subscription. For subscriptions it applies only to initial purchase. It cannot be combined with other coupons (such as adding to Speak Spanish coupon).

#4: Invest in Global Value for Maximum Safety and Profit

#7: Biggest Savings of All – International Club