The storms of the last month will create a lot of jobs.

Hundreds of thousands will be rebuilding in Houston and Florida.

Here is a worst storm… a natural disaster that could eliminate a million US jobs. 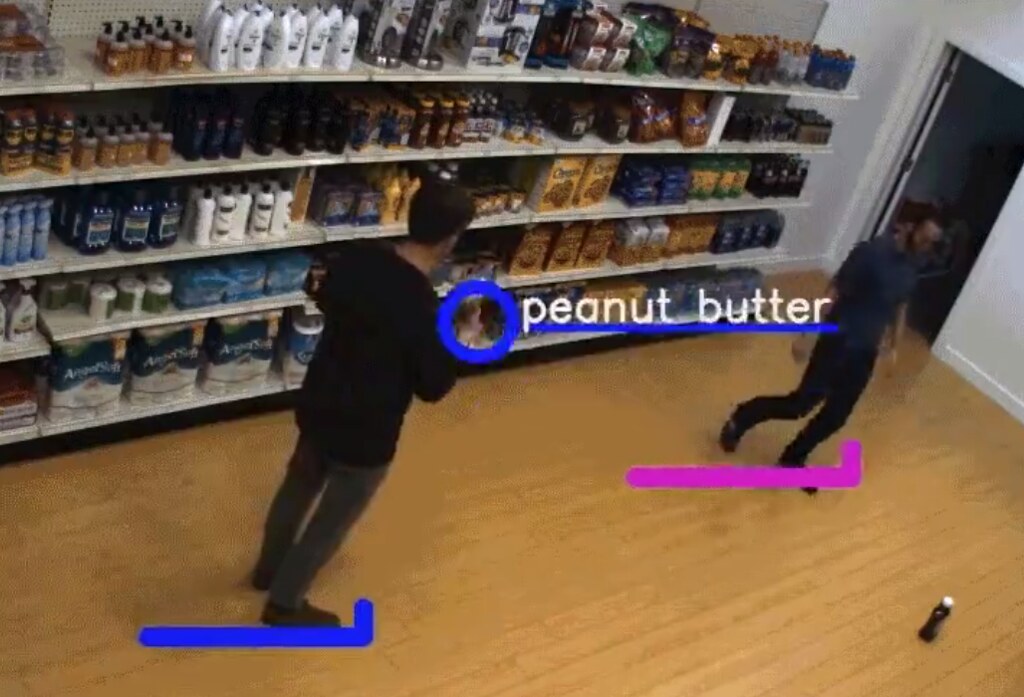 The trouble is a natural, man-made disaster created by artificial intelligence.

Wal-mart has 2.1 million employees. Artificial Intelligence could wipe out half of them.

An article “I Tried Shoplifting in a Store without Cashiers and Here’s What Happened” (1) at MIT Technology Review explains:

Grocery buying is about to get a big boost from artificial intelligence.

At a prototype store in Santa Clara, California, you grab a plastic basket, fill it up as you amble down an aisle packed with all kinds of things—Doritos, hand soap, Coke, and so on—then walk to a tablet computer near the door. The tablet shows a list of everything that’s in your basket and how much you owe; you pay, and you leave.

Amazon is running a private beta test in a store in Seattle for a very similar project, Amazon Go. A Stockholm-based startup called Wheelys is testing a similar store in China.

I grabbed a shopping basket to try it out myself. The results, while a little rough, were still impressive. I wandered down the aisle, placing Nilla Wafers, bottles of Coke, and other items in my basket, then taking some out and leaving them behind. I quickly shoved a can of Red Bull up my shirt in hopes that the cameras would miss it, and loaded up on similar-looking items (a bag of Doritos and a bag of Cheetos, as well as two different kinds of Mrs. Meyer’s liquid hand soap).

When I was done, I walked over to a tablet that showed me a list of all the items Standard Cognition thought I had in my basket. It missed one of my two bottles of Coke and added an additional bottle of soap—things we could edit in the checkout app on the tablet. But the list was mostly correct, and, to my chagrin, it caught that Red Bull, too.

Will Walmart do it?

Walmart is about to use artificial intelligence in the worst way possible. According to a patent filing, the largest brick-and-mortar retailer in the world (likely looking for ways to compete with Amazon) is developing a technology that can identify whether customers are unhappy or frustrated. It will likely use existing security and checkout cameras to read the faces.

This job loss will have devastating consequences on the labor market and the drivers who bring goods to Walmart are at risk as well.

An NPR article “Will Self-Driving Trucks, Now A Reality, Unseat Truck Drivers?” outlines the problem when it tells how last year a big rig, carrying 2,000 cases of Budweiser beer, made a shipment in Colorado with no driver at the wheel.  Anheuser-Busch called it the world’s first commercial delivery by a self-driving truck.

How will this change the entire social structure in the USA?

Jobs in trucking and in retail organizations like Walmart create a bulk of the jobs for non college educated workers.

Farm labor is also being hit.

A UK article “Autonomous Robots Plant, Tend, and Harvest Entire Crop of Barley” (4) tells about a UK university managed to plant, tend, and harvest an acre and a half of barley using only autonomous vehicles and drones.  During the Hands Free Hectare project, no human set foot on the field between planting and harvest—everything was done by robots.

The article said: Farming robots are only going to get more affordable and efficient, and our guess is that it won’t be long before fully autonomous farming passes conventional farming methods in both overall output and sustainability

The changes ahead are hard to imagine, but one fact is clear… the change hurts the middle class the most.  Artificial intelligence will create enormous opportunity for those who adapt, but many people poorer.

The progress of automation is having impact on every aspect of our lives already.   factory jobs are gone and going.  Now service jobs will be replaced as well.  More change is coming and many of the old rules for success will not apply.

One of the most important assets to survive and prosper from these shifts will be a creative, calm and clear mind.

Look for ways to improve your thinking, your health and energy so you can turn these problems into opportunity.

(1) www.technologyreview.com: I tried shoplifting in a store without cashiers