Let’s look at the math of debt.   A basic investment tenant that value investors use is to rely on mathematically based financial news rather than rumor and conjecture-based economic news.


So let’s apply some math to last week’s Wall Street Journal article “Puerto Rico to request bankruptcy protection”. The article says that Puerto Rico’s debt at $73 billion is about eight times worse than the previous worst municipal default which was Detroit’s $8.9 billion.

Here’s a graph from that article that puts the size of this debacle into a better perspective: 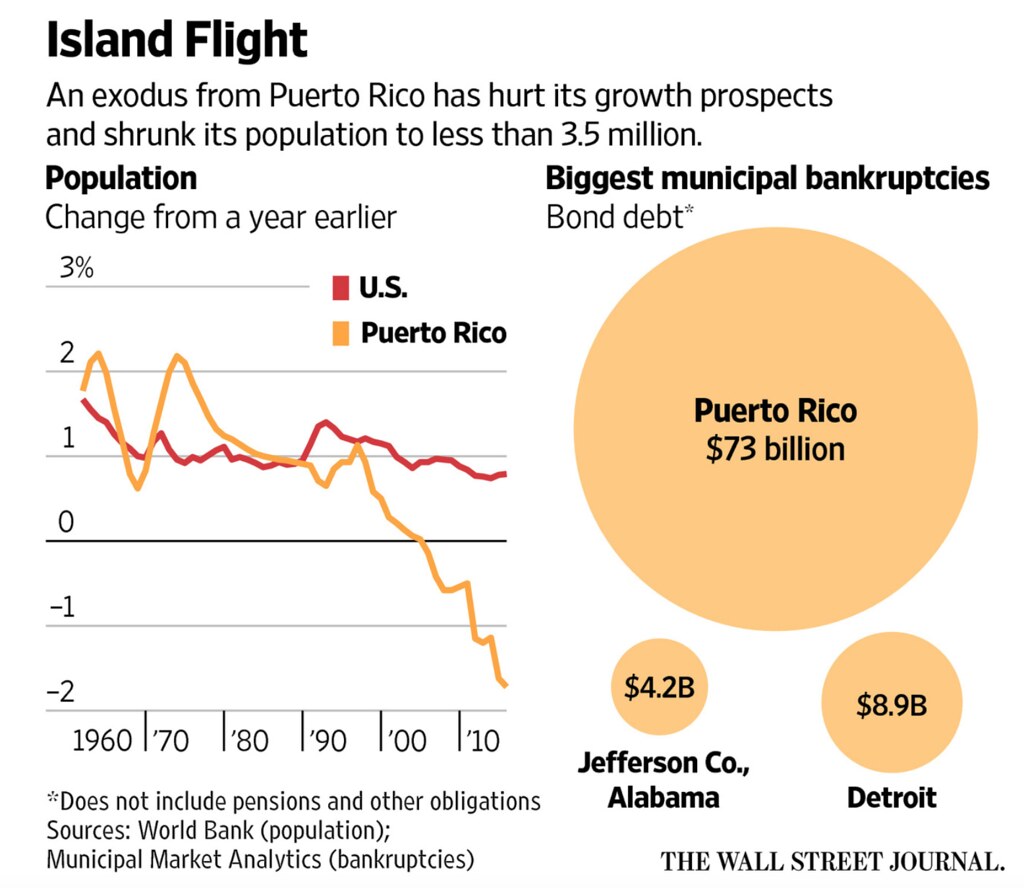 Please note the fine print “Does not include pensions and other obligations.”   This means, whatever the debt numbers show, it is actually worse.

Let’s looks at the math of this debt based on the census.

The chart below is from the US census and compares US households to households in Puerto Rico.

This is the last weekend to order fresh Mother’s Day roses. Orders will be accepted through Monday, May 8, 2017. 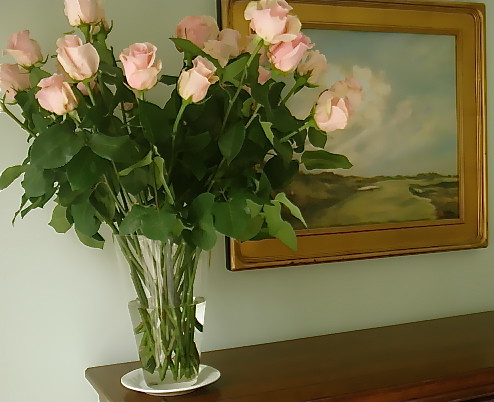 Let’s compare this to the math of US debt.  The chart below is from the US Treasury Department website. 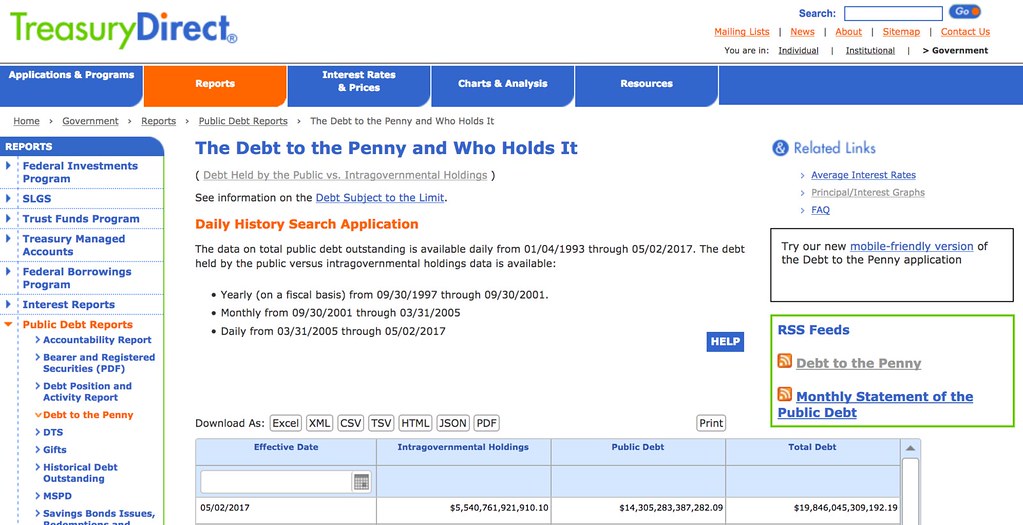 In other words, US debt per household is 3.25 times higher.

As with the * in the debt statistics for Puerto Rico, the US debt numbers do not include future obligations like Social Security, Medicare, Medicaid, etc. either.

Is the US debt repayable?  This actually does not matter. No one ever expects any government to ever pay off all its debt.

The bigger question is whether the US debt service is sustainable.  Puerto Rico’s problems hinge on the fact that the Commonwealth cannot service its huge debt payment.

If this math suggests that the US could be pressed to service its debt, the question you might ask is “If the debt is not sustainable, what can I do personally to protect my health, savings and lifestyle?”

One answer of course is to leave the US.  But this presents its own dilemma. 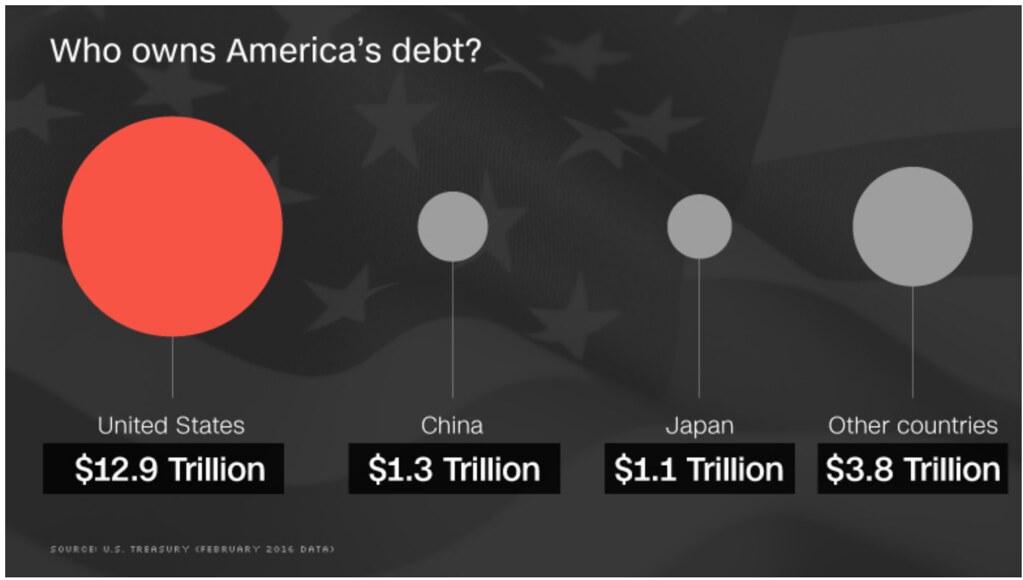 The CNN article above points out the reason why no country is secure from a US default when it says: “The global financial system is built on the notion that U.S. Treasuries are absolutely safe assets.”

If the US defaults on its debt, shock waves will cause economic disturbances around the world.

This is why Merri and I in recent years have focused on three steps to survive a debt shakeout.  One step is to take care of one’s one good health.  The second is the increase profits and safety of our savings with slow moving good value, purposeful investments.

The third step is to live a simpler life in Smalltown USA, or wherever, and have a micro business that offers a product or service that will be of value regardless of circumstances.   Merri and I are creating micro businesses doing things we love that are good for our community and that fulfill our lives.

A look at the math of US and global debt distribution can help us get to the heart of the matter.

Our ability to cooperate lays at the core of humanity’s success.  Yet due to the competitive nature that exists in the weft and warp of societies around the world, there are flaws in the weave of our international tapestry.  The tensions and imbalances mean that the global economy occasionally  needs a reset.  Either a new burst of productivity created by some new technology or a diet of austerity balances the numbers so they make mathematical common sense.

During the reset, some people win.  Others lose.

We do not know when or what will happen.  Events are beyond our control, but we can and should make life better with a micro business that assures we’ll land on our feet, however the world turns.

Turn your passion into profit.  Become more  valuable to others with your own micro business now.