Human society has always been at risk from the force in the misdirected word. 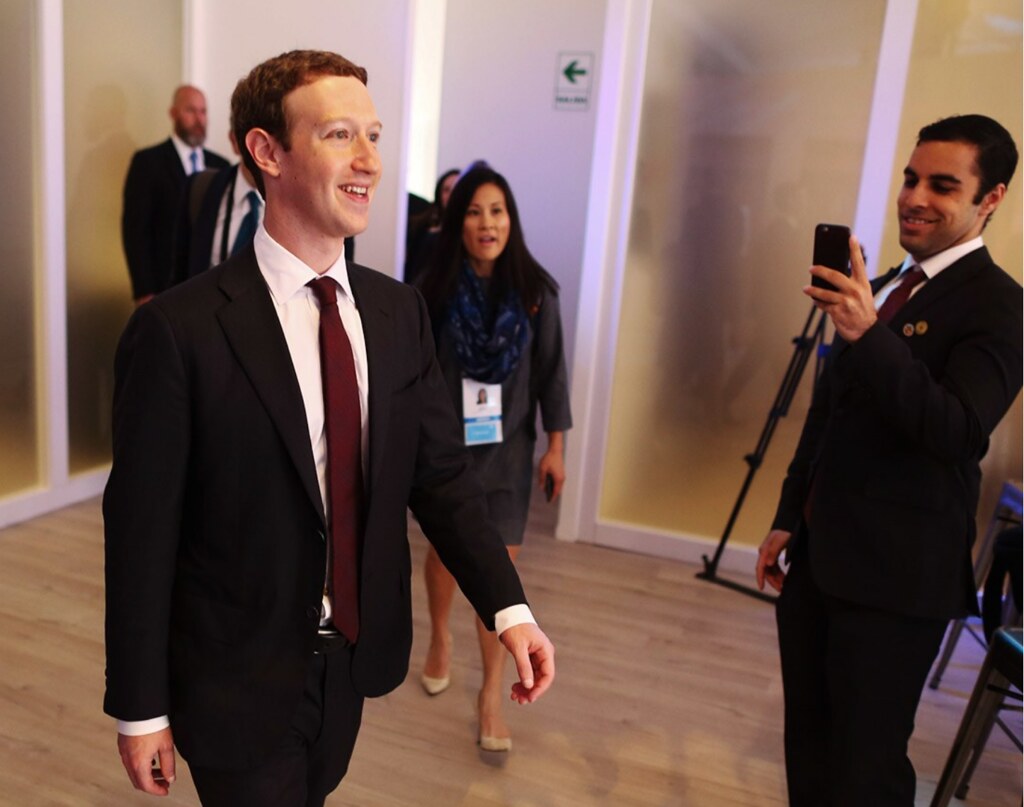 Speech, writing and large-scale cooperation are several of the tools that have put humans at the top of the food chain.

Perhaps the greatest advantage is our ability to voice our opinion to a large segment of society and create change.  This has always made us vulnerable to rumor, the hidden agenda and false information.  That’s why laws about libel and slander exist.

Those who control the collection, organization and delivery of the word have extraordinary force in their activity.  They can do good, or bad or both.

We know this and have acknowledged the power of the person behind the word again and again.  For example, the central character in the classic movie Citizen Kane was based in part upon a word force generator, the newspaper baron William Randolph Hearst.  The story tells how a publisher starts a career in publishing with a goal of idealistic social service, but his success evolves into a ruthless pursuit of power.

Hearst certified the truth in the film when upon its release, by prohibiting mention of it in his newspapers.

So we have to ask, is Mark Zuckerberg aiming to be the next Citizen Kane?

A recent article at Vanity Fair entitled “Mark Zuckerberg’s political ambitions revealed” says:  A new lawsuit details how Zuckerberg pushed the Facebook board to approve a clause that would allow him to serve in government without giving up control of the company.

Facebook investors are accusing Marc Andreessen, one of the company’s board members, of colluding with Mark Zuckerberg rather than representing their best interests—bad news for a company already facing intensifying public scrutiny.  Recently unsealed court filings reveal that Andreessen gave Zuckerberg regular updates of board discussions about proposals to allow the CEO to sell his Facebook shares while maintaining majority voting status, as well as enabling him to retain control of the social network if he pursues government service.

Information technology has changed business and politics many times.  Lincoln was the railroad president.  Radio was the tool of FDR.  Ronald Reagan used television as his platform and Barrack Obama built his campaign on internet donations.

I don’t know what will happen in politics next, but do know there is a more serious media problem brewing, right now.  One of America’s biggest and oldest corporations has joined with a social media gaming business.  The consequences will affect your privacy and access to information on TV, the internet and phone.

I have described this danger and what to do about it below.