Expect the world to get richer.   Supply, demand and resources are what wealth is all about.  We live in a world with a growing population (increased demand) and technology that increases productivity (increased supply).   Overall the wealth, more supply and more demand) grows. 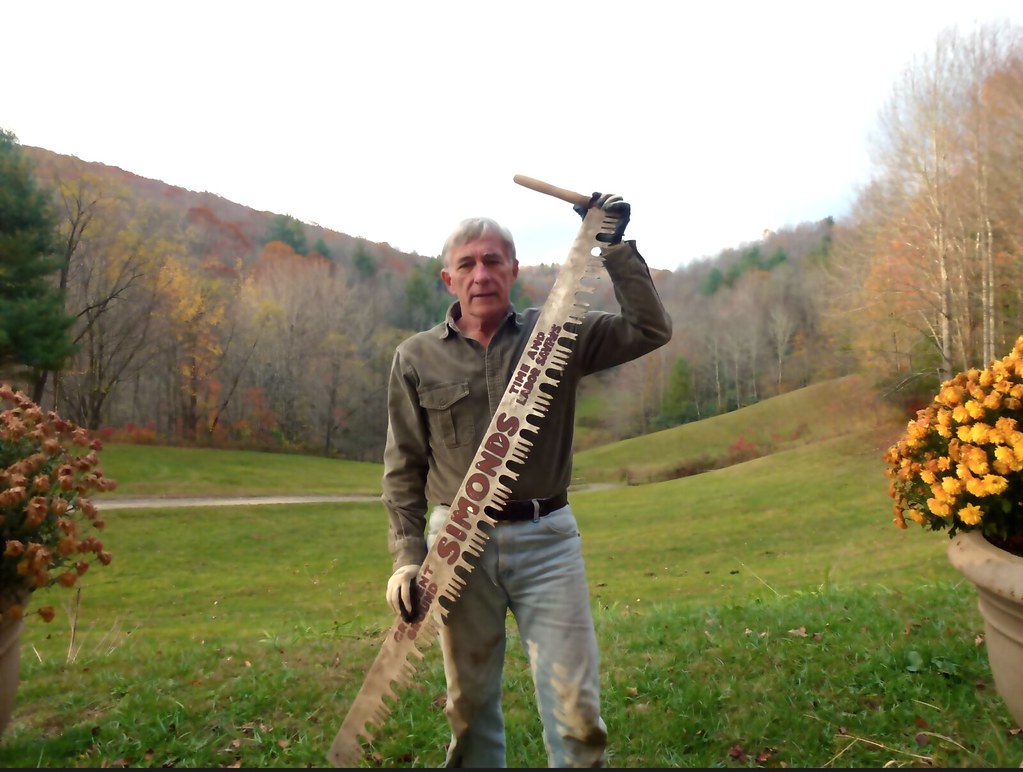 I use this saw to beat inflation.

However don’t expect that wealth to be equally or fairly distributed.  There are plenty of reasons why those on fixed incomes can become poorer.

Take for example, the US infrastructure spending over the next four years.   This can be a bad deal for those on a fixed income.

Current predictions are that this building, accompanied by tax reductions at the upper end, will add 6 trillion dollars of US debt.  Adding debt financed infrastructure is good only if the improvements adds enough productivity to pay off the debt.   If not, the spending creates inflation.  Rising costs are bad for those who depend on pensions.

The world is in a technology transition.  The demand that is growing fastest is virtual.  Spending is likely to be on bricks and mortar.  This is compared to developing more WalMarts when all the shopping growth is at Amazon.com or building new post offices just before the internet came into use.

Here is a real example.  When we first moved to Naples, Florida in the 1970s Merri and I had a powerful computer.  This was a big deal back then and it allowed us to become an official post office internet center.  The idea was that if someone wanted to send an email to someone without a computer, they would send it to us.  We would print it and the recipient would pick it up from us physically.  That system really missed the mark!

We do not know what new productivity innovations lay ahead and creating six trillion in debt on infrastructure of the past will not create more real wealth.   There will be some jobs created but the added income will be offset by higher costs because the incomes created will be paid for from debt.   This debt is ours, the public’s, as in you and me.   In the bigger picture, this spending is akin to borrowing money from the bank and treating the loans as if they are earnings.

Those who will prosper most are the wealthy, the owners of the big construction businesses who enjoy added tax breaks while the middle class, especially those on fixed income, pick up a greater share of the tax burden and higher cost of living for essential goods.

How do we gain protection?

We can have multiple ways to create extra income.  Try new things that you enjoy doing that can work in good times and bad.

Don’t worry about making huge profits.  Keep trying things that you want to do.  For example at our farm in NC, we added three sources of extra income Airbnb rentals, raising trout and creating wood products (using hand tools like the saw above).   Some will take off, others probably won’t but each contributes to the battle against inflation and most important, we enjoy the process.  Some of the skills developed would be really valuable if there is a big economic meltdown.  We hope that meltdown will never come, but because there are scenarios where the global economy could go south,  we sleep better having these enjoyable skills.

This is a way to become a Pruppie and turn passions into profit.

See more on Pruppieism below.

← Secret Back Door into Your Privacy Beware of Tomorrow December 1st →