Like something out of a Dickens novel, technology brings the best of times and the worst of times.   For example, America has been the breeding ground, growth place and exporter of some really great innovations such as the internet.   Ironically this really valuable export is threatened by America’s worst export… “extra territorial jurisdiction over financial affairs”.

Those who learn how to spot and embrace change have the best change of gain with extra profit. 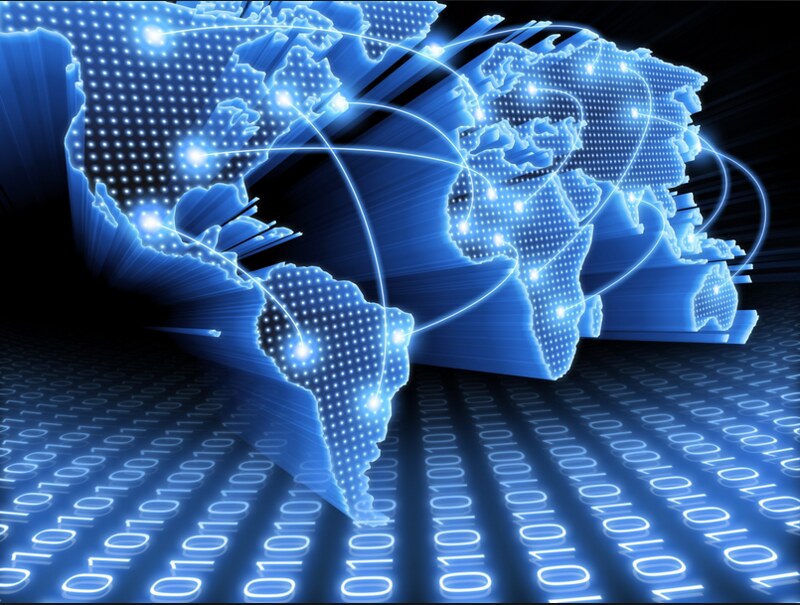 The Internet, a great American export threatened by the worst export in the world.

Extraterritorial jurisdiction (ETJ) is defined at Wikipedia (1) as “the legal ability of a government to exercise authority beyond its normal boundaries”.

This is a complicated issue because concepts of jurisdiction have not kept pace with technology.  Political borders are often very ancient. Take France as an example. Much of the territory that encompasses today’s France was known to the Romans as Gaul.  Barbarian raids by the Germanic Franks led to Frankish kingdoms for hundreds of years till Charlemagne.  Medieval kingdoms of France emerged after Charlemagne and remained for many centuries until the French Revolution. Then there were republics, empires, the Vichey rule and finally France (the 5th republic) as we know it today.   Wave after wave of technology from Roman roads to German tanks and airplanes challenged France’s jurisdiction.

Some extra territorial jurisdiction can threaten the entire world.

In France, the Code pénal asserts general jurisdiction over crimes by, or against, the country’s citizens, no matter where they may have occurred.  This is good in many ways. Murder a Frenchman in Australia and the French can charge you.  Australia would probably cooperate because murder is a crime in Australia as well as France.

The potential for complication is shown in a Wall Street Journal article “Internet Censorship à la Mode” (2) that tells how France is trying to block Web searches on computers around the world.

The article says: France’s privacy regulator, known as CNIL, last week fined Google €100,000 ($112,000) for not applying Europe’s “right to be forgotten” across the search engine’s global network of sites.

A European ruling allows people to force search engines and social media sites to remove links to sites that “appear to be inadequate, irrelevant or no longer relevant or excessive”.  Based on this regulation, Google delisted over half a million links from the European versions of its search platform and filters location search results so searches in Europe can’t find delisted links at the American google.com, etc.

However the link would be accessible to someone in the U.S. and France wants a world-wide delisting. The French are trying to compel Google to remove links globally.

The article points out some flaws in this application of the law.  “Not only does this erode freedom of speech in principle, it limits the ability of non-Europeans to vet French prospective business associates or German job applicants.  It also sets a precedent for other regimes to attempt the same censorship.  China could block search results relating to the Tiananmen Square massacre globally.”

Regretfully the United States applies extraterritorial jurisdiction to U.S. personal tax laws and this may be America’s worst export.

The beginning of America’s application of  control over financial information is hard to determine.  Perhaps Al Capone’s conviction for tax fraud turned American law enforcement onto following the money.  Another important evolution was one I have been able to follow for over 40 years.  In the 1970s The American Institute for Economic Research (AIER) and American Institute Counselors voluntarily consented to an injunction that stopped them from offering an inflation fighting  program that had been created to take advantage of US tax law.  There was no admission of wrong doing.  AIER and AIC were (and still are) Massachusetts based, non-profit corporations. The consent was made to avoid the tremendous cost of extended litigation.

The injunction stopped an investment program that consisted of charitable donations to AIER and the sale of contracts recommended for purchase by AIC.  This was a complicated investment.  Contracts for gold  related  assets held at Swiss Credit Bank in Zurich were sold by a Liechtenstein corporation and a Swiss corporation that were both wholly owned by a Swiss  charitable  foundation.

The injunction required an audit of financial statements for AIC and AIER and the various European corporations, foundations and trusts.  This is where a problem began as the SEC tried to follow the money.  Swiss law then made it illegal for the bank to release the client information.  The SEC used force rather than agreement to apply extra territorial jurisdiction.  The SEC threatened to confiscate the assets of the Swiss bank in New York if the requested information was not surrendered.

I was around to see this loss of Swiss protection and have watched a continual erosion of privacy since.

Technology continually changes how we work, bank and invest.

New technology, as well as the use of extra territorial jurisdiction, has eroded privacy.  In the 2000s both the largest and second largest Liechtenstein banks had employees who took client data electronically and sold it.  The buyers included foreign tax authorities.  Employees of Swiss banks did likewise copying thousands of files of wealthy clients.  Some simply gave the data away.  Others sold the information.  The end result was private information being in the hands of many tax authorities including German, French, British and the US.

More recently a leak of over 11 million documents at the Panama law firm of Mossack Fonseca exposed hidden financial dealings of hundreds of politicians, public officials, fraudsters, drug traffickers as well as billionaires, celebrities and sports stars around the world.

Since I began traveling, investing, working and living globally in 1968, technology has continually improved productivity, increased freedom and made life easier in many ways.  Today it is easier to invest, do business and live anywhere you choose.   A great deal of this ease is due to US exports of technology.  Microsoft, Apple, Google, Amazon.com all grew from the USA.  The downside is that these valuable resources also reduce our privacy dramatically.

Look for and think about ways new technology can change the world.  Embracing and investing in such change is a great path to profit.

Look at economic news to spot change.  Look to financial news to invest.

← Gain From Knowledge through Action The Golden Rule →