Civil War II – Another Reason for Trading Down

Over the last 50 years ( as of May 2016) I have been involved in global economic activity while residing either on US or British soil.  During that time I  have never seen quite as much polarity in the USA or in the UK.  It’s like Civil War II.  Why? 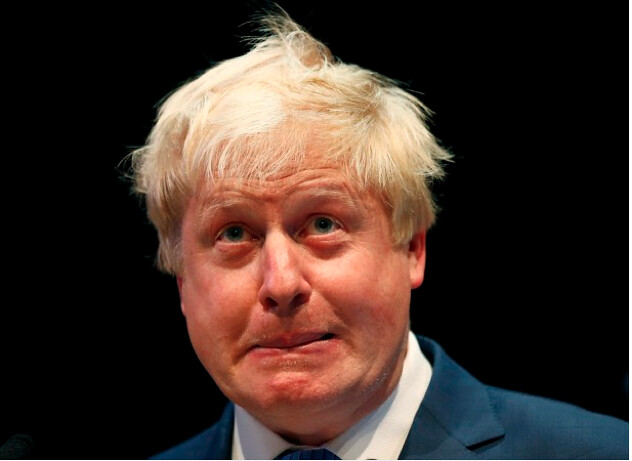 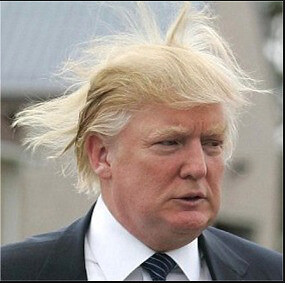 Could it be hairdos?

The hair is probably not the point nor should it be.  The fact that mainstream media focuses on the hair and looks and other irrelevant information is more the issue.  In both the US and Britain huge tensions are being based around emotions created by unimportant information rather than on issues.  This makes Winston Churchill’s quote about voters all too correct when he said:  “The best argument against democracy is a five-minute conversation with the average voter.”

In the UK,  could it be that Brexit is the big polarizing conversation?  Should the UK stay in or opt out of the European Union?  If they exit, the most likely new Prime Minister will be Boris Johnson (who by the way is an American but last year said he was renouncing his citizenship).  I have been watching my family who live in England argue back and forth the merits of Britain in and out of the union.  As far as I can tell, they cancel each other’s votes. We should go fishing instead.

In the US is the polarity over The Donald?  Should he be in or out?  What an incredible, huge controversy!  In fact the divide is so wide that couples are breaking up according to the Wall Street Journal article “Till Death—or Donald—Do Us Part: Couples Spar Over Trump.  Discord over GOP front-runner is making some marriages rocky”. (1)  (More on marriages in a moment.)  Brothers against brothers, husbands against wives, just like in the Civil War.

I believe that one root of these tensions both in the US and UK is “Trading Down”.   Brexit and Trump are popular with the disenfranchised middle class who have seen the quality of their lifestyles erode as politicians and big businesses work together to make a few people, who prey on the middle class, rich.

One of many examples why the middle class should be angry is zero interest.  Banks like JP Morgan Chase, pay nothing on middle class savings.  But they still charge really high interest on credit cards.  The middle class lifestyle is being whittled down by losses on their savings and high payments on their debts.  Even though banks like this have been shown (and fined billions) to cheat their customers again and again, they have been given billion dollar bailouts of public money during hard times.  The CEOs in charge are still on the job.  What is worse is they are paid huge sums that seem to increase yearly.

For example, according to the Columbus Dispatch:  From 2009 into 2015 JP Morgan Chase paid $38 billion in 22 settlements.  For example in one settlement last year the bank agreed to pay $136 million to settle charges that it used illegal tactics to go after delinquent credit-card borrowers. (2)

Despite this, according to USA Today (3) JPMorgan Chase CEO Jamie Dimon received a $7 million dollar raise in 2015, even as Wall Street braced for more cuts to jobs.  Dimon, who ran Chase when he was paid $27 million in 2015, up from $20 million the year before.

This lack of accountability at the top and this type of unfair compensation makes honest, hard working Americans (and Brits) mad.

This trading down of values is true on the political scene as well.  Take Harry S. Truman as an example.  President Truman stated that he would never involve himself in “any transaction, however respectable, that would commercialize on the prestige and dignity of the office of the presidency.”

Truman’s net worth was estimated to be $750,000 so only his prudent retirement planning and modest living habits provided for an adequate retirement.

The Clinton family on the other hand who had a negative net worth when Bill Clinton left the presidency (due to legal fees related to the Monica Lewinsky affair) made more than $30 million since January 2014 and have, according to financial filings) between $5 million and $25 million invested in a JP Morgan Chase cash account.  They also have between $5 million and $25 million invested in a Vanguard 500 index fund.

When middle class Americans (or British) see those who should be serving them, taking advantage; they become angry, especially when the middle class lifestyles are being eroded.   This may explain why warnings about Trump from political leaders, such as Romney, do not go far.  The public simply no longer believes anyone.

A big cultural shift in marriage is another reason for “Trading Down” in the middle class.

Tension in politics may be stressing some marriages, but the changing nature of marriage is also contributing to “Trading Down”.  In the 1950s men sought homemakers, and women sought breadwinners.  But as women’s roles changed people marry others they enjoy spending time with, and that tends to be people like themselves.  An Economist article (4) provides an analogy: “In 1950s The Don Drapers of the world used to marry their secretaries. Now they marry fellow executives, who could very well earn more than they do.”  This is called “Assortative Mating”.  People marry people like themselves, with similar education and earnings potential and the values and lifestyle that come with them.

With more marriages of equals, reflecting deep changes in American families and society at large, the country is becoming more segregated by class.

“Husbands and wives had different roles in different spheres, so that was the opposites-attract view of marriage.” Today you want people with shared passions, similar interests to you, similar career goals, similar goals for the kids. People who are married tend to be more advantaged, and on top of that, more advantaged people are marrying people like themselves, so those people tend to be doubly advantaged.”

“Trading Down” is a great unsettling change.

The Brexit and Trump arguments are symptoms of such a change in the Western World that we could call it Civil War II.   I nor anyone knows how it will turn out, but there are practical ways to make sure that we are not ruined by the battle.

One of the most important steps is to seek value.  For example the UK and US political struggles have the potential to bring bad and good.  As investors, the Golden Rule of Investing #1 “There is always something we do not know” applied.

However the UK Stock Market reflects the risk where as the US market does not.  Look at these figures from a recent lesson about value investing in our Purposeful investing Course (Pi).

Both the US and UK face many unknown factors.  The UK market reflects these risks.  Look at the fundamentals.  According to the analysis of Keppler Asset Management shares in the US market are selling at a premium of 1.29 times book value. The UK market is selling at a discount of  .80 times book value.  The overall US PE ratio is 1.08 compared t0 .84 and the average dividend yield of the US market is .84%. The UK is almost double at 1.62%. 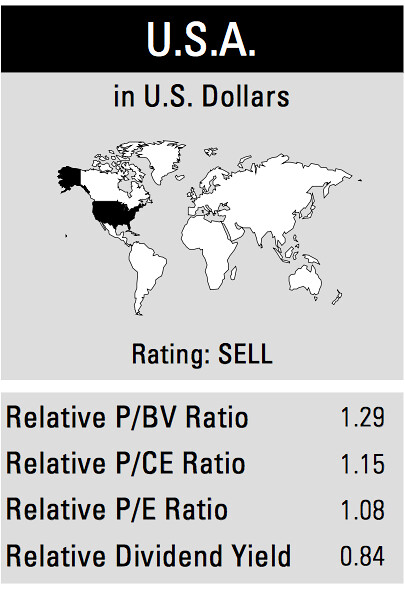 Compare it to the UK. 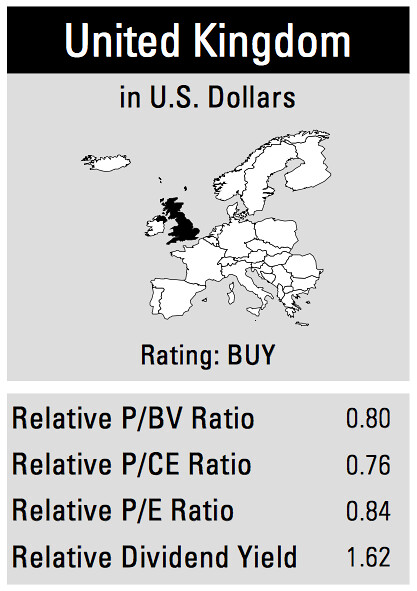 Both markets offer great long term opportunity with great short term risk.  The UK has a good risk reward ratio.  The US does not.  Is one guaranteed to rise more than the other?  No one knows but the Top Value strategy we research in our Pi course shows that investing into a diversified equally-weighted combination of top value markets during times of turmoil and tension offers the highest expectation of long-term risk-adjusted performance.  This is the best way to protect against risk and increases the odds for profit.