The Flow of Wealth

One way to make sure you never run out of money is to follow the flow of wealth.  Yesterday’s message on Trading Down shows how a lot of wealth will flow downhill by helping the middle class struggle in a two-tier economy. 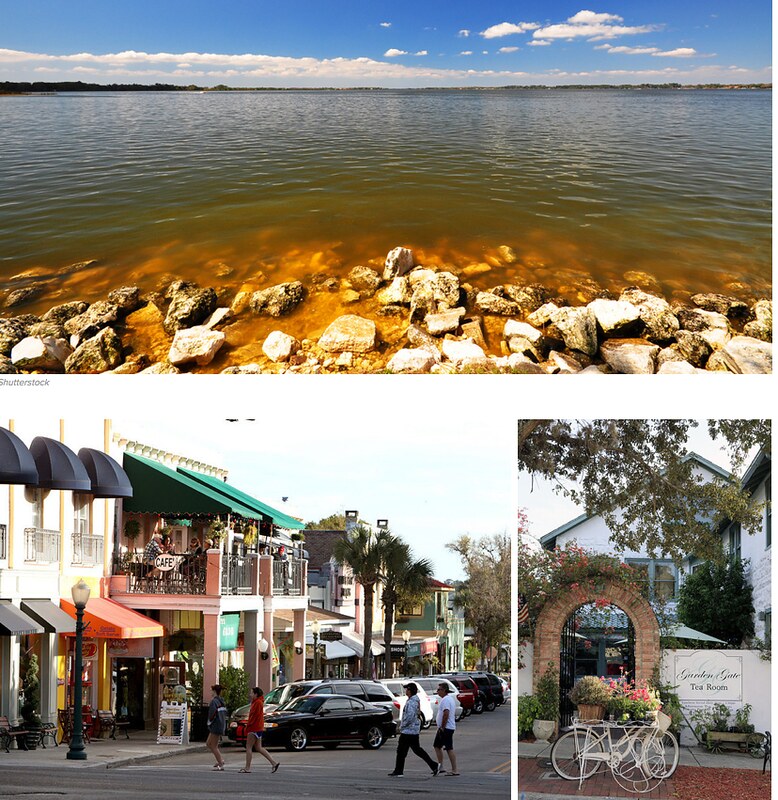 Few people know of Mount Dora, even Floridians. This is changing quickly and numerous pressures could increase the prices in this central Florida area.  Global warming will make coastal living more expensive.  Boomers who move from the north to Florida will add pressure.  Wealthy foreign buyers will push Americans off the coast into central Florida as well.

I watched the power of foreign buyers push London, Isle of Man, Dominican Republic and Ecuador real estate prices upwards.  This has been happening in the US for a long time but this trend is accelerating so much now that the New York Times just started an entire feature.

Yesterday the NYT main article was “Well-Connected at Home, a Young Malaysian Invests in New York” (2). The article says: Jho Low, a Malaysian financier who is close to the family of Malaysia’s prime minister, was involved in purchasing five luxury real estate properties in the United States costing more than $140 million between 2010 and 2012, The New York Times found in an investigation.  The Times found that Mr. Low resold two of those luxury properties – one in New York and one in Beverly Hills — to the stepson of Malaysia’s prime minister, Najib Razak. Another one of Mr. Low’s family properties is at the Time Warner Center, a condominium complex that is the subject of a series in the Times.

This series seems a bit peculiar.  The Times paints the buyers of these properties in a pretty negative way and I am guessing that The Times figures that readers will read along because they resent the wealthier segment of those who are enjoying the upside of the two tier economy.

Let’s don’t get caught in the emotion.  The Times articles are probably correct.  A lot of super wealth that is buying US real estate was created in pretty terrible ways.  We probably cannot change that much, but lets keep our anger away from thinking this through.  This flood of wealth, however it was earned, will push the middle class out of expensive areas such as New York and along Florida’s coast.

Follow the flow.  I have been for over 30 years, starting in London in the 1970s when prices were super low.  Now I am (and have been for five years) buying in Mount Dora.

Look for areas in small town USA where the well-to-do-middle class baby boomers especially will trade down and follow that flow.

Join us in Mount Dora.  We have one place (for a single or a couple) left for our Writer’s Camp this weekend.

(2) Well-Connected at Home, a Young Malaysian Invests in New York

← Round the Bend How Ecuador Living Led to Super Thinking →