Merri and I seem to garner good luck from our research on upcoming real estate trends.  For years we did London and Isle of Man real estate tours.  Prices absolutely exploded.   We took readers to the Dominican Republic and hit another home run.   Then in the mid 1990s we started bringing readers to Ecuador.  Today Ecuador is ranked by many as the #1 place to retire.

Plus we have always recommended looking for value in Smalltown USA.  This belief led us to Mount Dora. 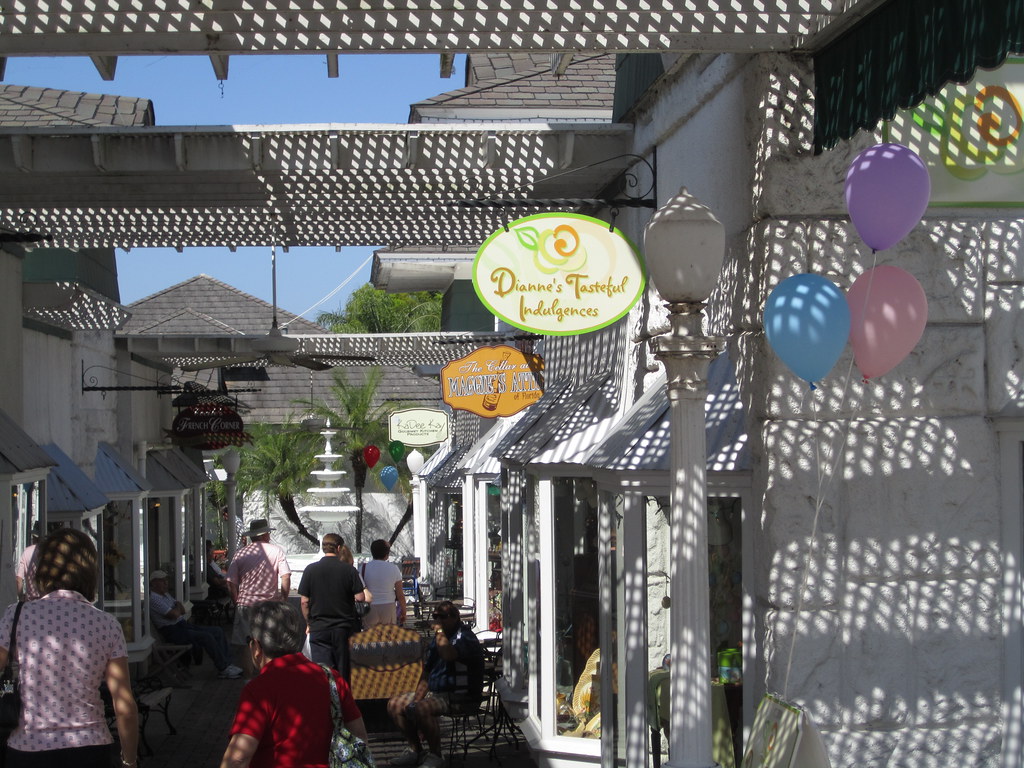 In 2009 we shifted our focus to the small town of Mount Dora, Florida.  Since then the Smithsonian Magazine ranked Mount Dora in the top 20 small towns in the USA (1).

A USA Today article said in 2013:  The best small towns for retirement ranked four places based on charm, ability to make social connections and ease of living,  Old Saybrook, Conn., Port Townsend, Wash. Beaufort, S.C. and said “While you might not think of culture as a typical small-town draw, many towns offer the rich cultural life desired by Baby Boomers. Mount Dora, Fla., has its multiple cultural venues, with two theaters, including the Mount Dora Center for the Arts, plus many festivals and events on the Town Square.”

Now  an article “6 Incredible Up-And-Coming Places To Retire” by Ashley Neglia at Grandparents.com (1) says: When it comes to the best places to retire, we’ve covered prettiest, happiest, and most affordable cities and towns. We’ve even covered which towns have a strong collegiate tie.  Now, we’ve compiled some of the unsung heroes of retirement — those places that don’t always make the national top 10 lists but are a boon for retirees nonetheless.

One thing to note is that many of the towns and cities we included are located in the South, specifically the part of the country known as The Sunbelt. Not everyone needs to retire someplace balmy, but we’ve found that the majority of people seek out warmer climates and are less inclined to want to deal with harsh winter weather, according to research conducted by TopRetirements.com. What’s more, many Southern states are veritable tax havens for retirees. Georgia, South Carolina, Florida and Alabama, for example, don’t tax Social Security benefits and have property tax breaks for seniors, according to Kiplinger.

Mount Dora is the highest city in Florida at 184 feet over sea level.  The recognition of this small town is growing large.  Visit and see why Mount Dora is leaving many feeling high!

Join us for our courses and seminars this February and May 2015, in Mount Dora.  I can introduce you to a real estate broker who can help you look around if you so desire.