Uber Power of the Public

Next time someone offers to take you for a drive… be careful, you may be “taken for more of a ride than you expected”.

Recently I accepted an offer to take a ride. 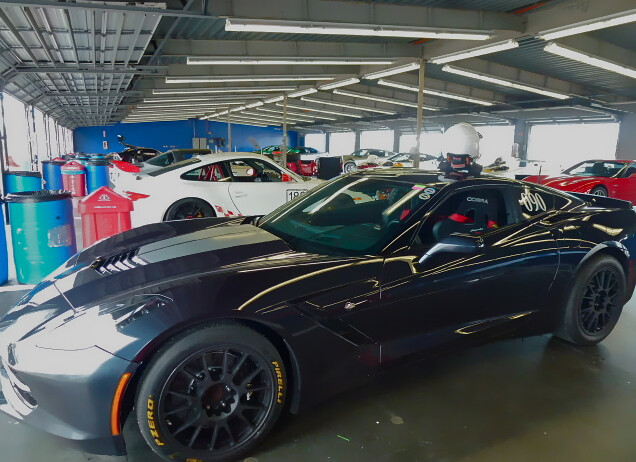 The car was a sleek corvette.  “How cool,” I thought.

Next thing I know, I was taking selfies as I was strapped in. 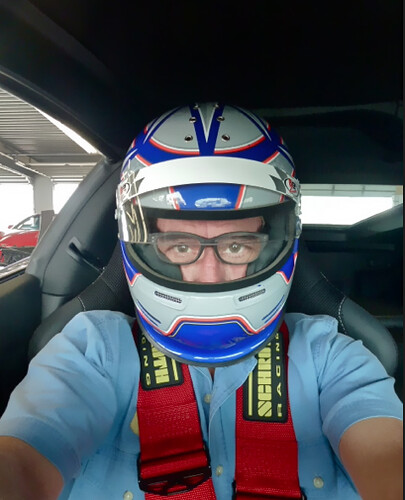 Later as I took this shot and watched the speedometer reach 154 miles an hour coming out of the banked curve at the Daytona International Speedway, I thought… “YIKES!” 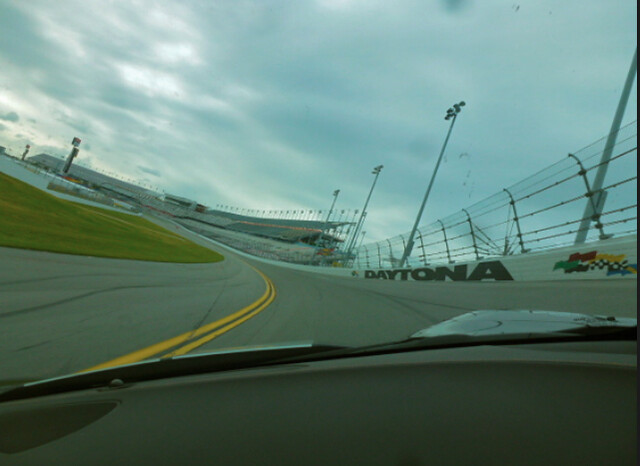 Fortunately, the driver (who is our very good friend) is very experienced and as he said, “We always take it a bit slow when we have a passenger aboard!”

During that ride I thought about the power of the consumer and how we can use it to spot value.

The roots of this great speedway and NASCAR  are steeped in moonshine. NASCAR’s early decades rose from obscurity as dirt-poor southern teens… in jacked-up Fords full of corn whiskey sped away from  the revenuers.

Junior Johnson, one of the early superstars of NASCAR, explained why moonshine drivers did so well when he said:  “Moonshiners put more time, energy, thought, and love into their cars than any racer ever will.  Lose on the track and you go home. Lose with a load of whiskey and you go to jail.”

A great book to read about moonshine to NASCAR and why stupid laws create value is Driving with the Devil. 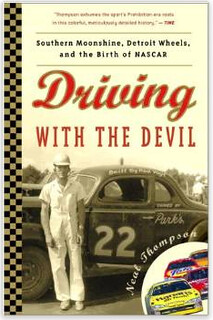 Order Driving with the Devil at Amazon.com

What story could tell more about the power of the consumer?  The Federal government tried with all its might to prohibit booze.  The result spawned a wave of crime and stable of good drivers with really fast cars.

Merri and I are in Portland, Oregon visiting my mom and are seeing a similar battle between value and the old boys’ network being played out right now.
Portland doesn’t have a vibrant taxi culture, where someone can easily hail a cab on the street.

The Portland Metro area is spread out geographically and yet there are only 460 taxi permits.  A recent Portland Bureau of Transportation report showed the city is greatly underserved by taxis when they’re needed most.

Thousands of Portlanders used Uber to get rides during the first four days of operation.

“Whew, what a relief, that private enterprise can solve this worry”.  That’s what you would image the Portland government said.

The title of an article at Oregonlive.com entitled “Uber vs. Portland: City sues rideshare startup” (1) tells the story.

In less than four hours, nearly 7,000 Portland residents had signed the petition in support of Uber in Portland.

Uber officials made a point about the power of the consumer when they said: “It’s getting harder for the city to defend strict ordinances designed to protect the taxi industry from competition.”

Portland and many cities have poor taxi services.  Uber offers greater transportation convenience with new technology.  This will create new demand.  Many people who wouldn’t normally use a taxi will use their smartphone to get a quick ride that’s a little cheaper.  People want to use the technology.  They, the consumers, have the ultimate power.

Here is a great value. Attend two of our seminars or courses in 2015 for the price of one.