The Seventy Year Spin to Disaster

Part of a seven decade spin into disaster has been caused by… Spin.   December 9, 1945, nearly 70 years ago, a spin began a cycle that is still attacking the purchasing power of our savings and wealth.   There have been many warnings about this spin and the ruin it can bring.  Now you can learn how to turn this nightmare into a dream. 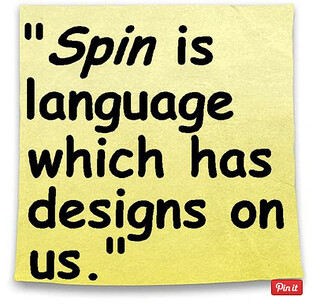 Lynda Mugglestone, professor of the history of English at Pembroke College, University of Oxford gave this warning that “Spin has designs on us”.  See details of her full warning at grammer.about.com.  (1)

Benjamin Bradlee, executive editor of The Washington Post clarified the problem with spin when he said, “I would define spin as the shaping of events to make you look better than anybody else.  I think it is . . . an art form now and it gets in the way of the truth.“

Bill O’ Reilly’s latest book “Killing Patton” shares a fact that should have made front page news around the world, 70 years ago.  This information, had it been revealed, would have changed the world and the way you and I have invested and earned.  Yet the truth was spun around and because of this spin North Americans and Europeans are leaving their homeland, moving to places like Mexico, Costa Rica, Panama and Ecuador.

There were several who tried to speak the truth and as you’ll see below, the consequences for them were severe. 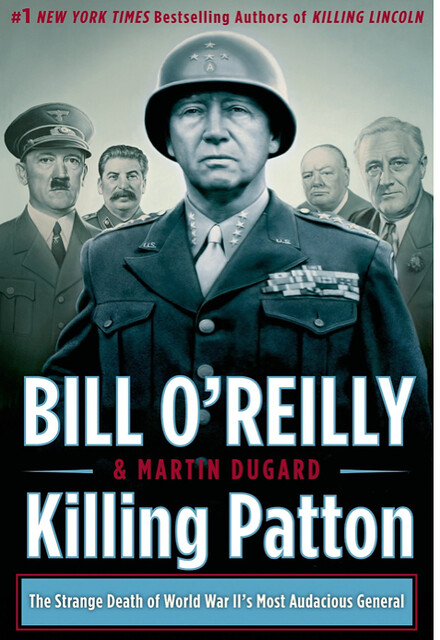 O’ Reilly says it simply: “Martin Drugard and I are not conspiracy theorists.  We write from a factual point of view with no agenda.  But the death of General George S. Patton presents a disturbing picture if one fully accepts history’s contention that his demise was simply the result of an accident.”

“Killing Patton” reveals an incident, that resulted in Patton’s death, December 9, 1945 at 11:45 am, almost 70 years ago.  The book shows how the incident was covered up.  The deception continues even now.   70 years later the impact of that incident dramatically affects our savings, our wealth and our ability to have a healthy financial future.

Even worse the treachery behind this hidden information has the potential over the next two years to spin into an economic disaster that could destroy the savings and wealth of those who are not prepared.

The book seems to be about war, politics, promises and betrayal.  However, the facts you need to know are not about any of these.  They are about the spin that has been put on them all.  O’Reilly and Drugard rewrite the way many of us view history.  Certainly the facts can change the way we earn and invest.  The book suggests that Patton’s reward for a job well done and a chance to reveal the truth was his assassination.

The reason he was killed?

Patton planned to reveal a simple fact that should have been obvious to everyone.  Instead the truth was spun and remains obscured.

Would it surprise you to learn that almost every official document relating to this incident has disappeared.  According to “Killing Patton” the records are gone from the National Personnel Records Facility in St. Louis.  Three different levels of Army records simply no longer exist.  Many years after the incident a US government agent (a retired army major with distinguished cross, and four purple hearts) confessed to being part of a hit team which lay in wait to assassinate Patton.  That retired major made this claim and then was quickly hired to work for the US government as a special assistant to the Secretary of the Navy.

Knowing this hushed-up information provides a possible SOLUTION to problems relating to your bank account, your taxes, your future income, your pension, your Social Security and the way you invest, earn and live now and into the future.

And this information is available RIGHT NOW.  Ordinary investment advisers will not reveal this to you.  Most of your bankers won’t know it at all.

I recommend, at the least, that you order Killing Patton: The Strange Death of World War II’s Most Audacious General at Amazon.com

The report has been updated, reviewed by the group and updated again.  Finally “Investing in the Era of Cynicism” is here.