You gain Super Thinking when you integrate your logic and intuition.   You gain a richer lifestyle when you have multi dimensional living from the earth and your thoughts.

All of life is integration.  Nature abhors fewer things than incest in almost any form.  This is why we recommend a global lifestyle for richer living by integrating wisdom from many cultures.

A well known example is of soldiers marching in unison on a bridge. Their steps can amplify a natural oscillation of the bridge to such a degree that it collapses.  Their unified motion removes too much randomness.

In short, we live richer lives when we mix things up!  This is why we recommend multi-dimensional living using the land and the mind.

Nat Goodale and his family are enjoying multidimensional living, farming and writing.

Nat Goodale is a perfect example of multi dimensional living.  He is an American reader who has taken our self publishing course as he resides in the Andes, south of Cuenca, Ecuador,  He, his wife and four children are building a permaculture farm as he also writes his third novel.  Nat comes from a deep seafaring heritage. He is licensed to captain a 100 ton vessel, pilot a single engine floatplane in instrument conditions, and drive a big rig on the interstate highway system. He was a 40 year resident of Waldo County, Maine, the setting for Vacationland, a novel I am enjoying.  See a link to Nat’s novel Vacationland below.

First, let’s see a reason how science is studying the magic of Super Thinking and how this can help you write to sell.

An article at Lumosity.com entitled “Meditation’s Effects on Alpha Brain Waves” highlights a new study out of Brown University has found that meditation acts like a “volume knob” for attention, changing brain wave patterns.

These meditation techniques that have been brought into our modern world have been practiced in various form for thousands of years.  The idea is to focus a “spotlight of attention” on one single word or image or different part of the body.

The Brown University study looked at whether such meditation has an effect on alpha brain waves that help control sensory inputs, so attention would be more controllable.

Participants on brain scanning equipment felt taps on their hands and feet at random intervals.  The meditators had stronger alpha waves sooner when tapped.

These stronger alpha wave showed that the meditators could focus attention more quickly.

Alpha rhythms help filter out information that confuses and that the brain does not need.  Without this filtering process, the brain’s cognitive ability can be reduced.

The article says:  “Imagine the simple task of backing a car out of the driveway. In order to reach the street safely, you must hold your destination in mind while steering and ignoring distractions from every modality: news on the radio, children playing at the end of the block, an itch on your foot, the glare of the sun in your eyes. Most people filter out these distractions subconsciously — but should irrelevant stimuli distract you, backing out can become a difficult ordeal.

This Brown University study is in line with other research on meditation, confirming previous findings that link enhanced attentional performance and fewer errors in tests of visual attention with meditation.”

So let’s mix it up! Integrate your logic with your intuition.  Learn ways to integrate wisdom of many cultures and integrate your passion to earn from multi-dimensional living. 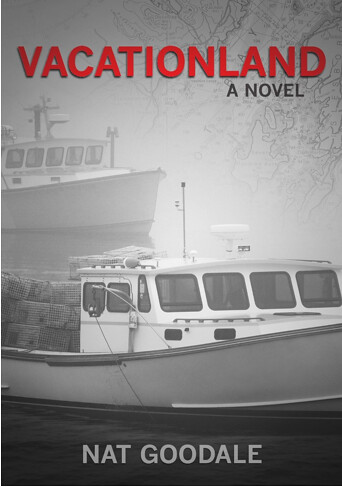 Learn more about our online self publishing courses and webinars.