May 2014 will be the 46th anniversary of our business of international investments.

My first book, “Passport to International Profit” was published in the 1970s as one of the first books to suggest global investing for Americans. 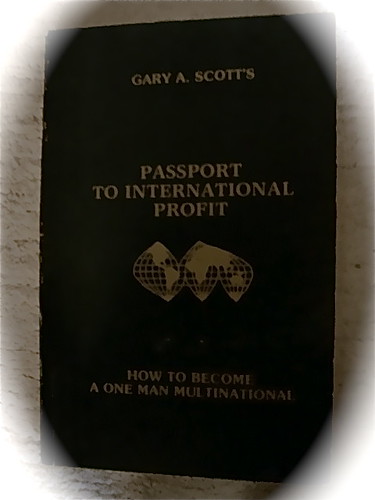 Decades passed before the establishment jumped on the bandwagon.

As our readership grew we began conducting seminars every February and October to update “What’s next?”   During these years we have helped seminar delegates capture these trends:  1970s Gold & Silver – 1970s: Japan, Germany, Switzerland, England, Australia and Hong Kong  – 1980s: The Tigers, Taiwan, Singapore, Malaysia, South Korea & Turkey – 1990s: South America (which led to Ecuador).  We began recommending Ecuador real estate in the late 1990s & in the 2000s: China, India and Eastern Europe .

In late 2007 we warned investors to reduce equity investments, take products and protect them in Scandinavian bonds.

In 2009 we began reducing our Ecuador holdings and recommended buying real estate in Florida and focusing on investing in rentals and agriculture.

In 2010 and 2011 we suggested the real estate turnaround and also recommended Brazilian bonds that matured in 2013 which turned out to be some of the best investments of that era.

Now we are seeing great results from that 2009 advice.

A Wall Street Journal online article entitled “U.S. Rents Rise Again as Market Tightens” by By Dawn Wotapka says:   Landlords raised rents by an average of 0.8% to $1,083 a month in the quarter. 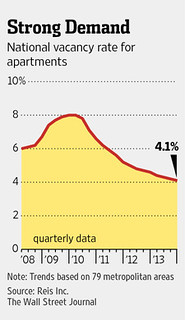 Apartment landlords continued to push through higher rents in many cities in the fourth quarter, offering little relief for renters who have seen increases over the past few years.

The vacancy rate, meantime, fell to 4.1% in the fourth quarter from 4.6% in the year-earlier quarter, remaining well below the 8% peak at the end of 2009.

Landlords have enjoyed the upper hand since the housing crisis as increased interest from renters coincided with little new supply of rental units.

A big part of this real estate opportunity is now gone.

Real estate prices have risen dramatically and the article says:  But developers are racing to deliver new apartments, raising the prospect that rental increases will slow—or rents could flatten—amid a flood of new developments.

Nearly 42,000 units were completed in the fourth quarter, the most since the fourth quarter of 2003, and about 127,000 for all of 2013, according to Reis. “New construction’s Pandora’s box has most definitely been opened,” Mr. Severino said. This is a harbinger for what is to come over the next year.”

Now is the time to ask “What’s next?” 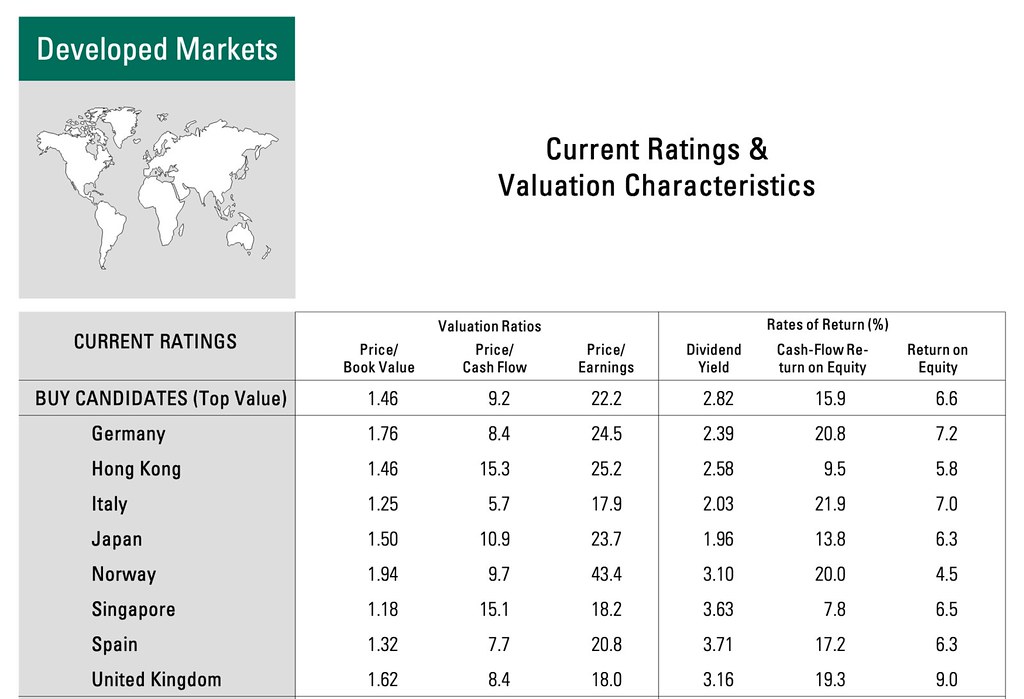 If real estate prices have dramatically risen and construction is building, then ETFS like the Guggenhiem Timber Index ETF (symbol CUT) are worth investigating.   This ETF has risen in a strong upwards trend but has only risen about 3.5% since its 2008 high while the Dow Jones Industrial and S&P 500 have both risen appx. 45% in the same period and the NASDAQ index is up 77.3%.

These are shares of businesses that own or lease forested land and harvest the timber for commercial use and sale.

The ongoing construction recovery could add extra energy to further rise of these shares.

Hear our latest economic updates at our upcoming Investment and Super Thinking + seminar.