There is real power in core value shifts.

Core values are the driving force of all things human.   Core values driven by Maslow’s Hierarchy of Needs   are the power driving our activity, business, religion, investing, social, economic,  institutional, national and global.

Be aware of core value shifts…  in nations… in markets… and in yourself.

How have core values in Western democracies changed?

How have our beliefs about our government changed? 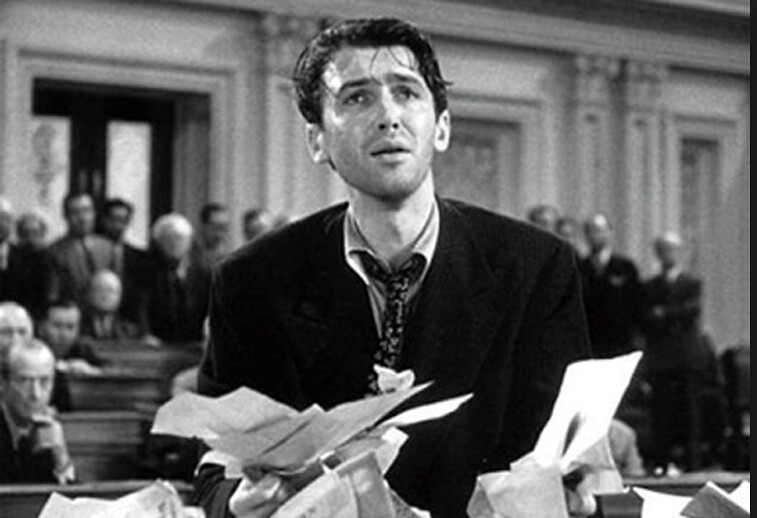 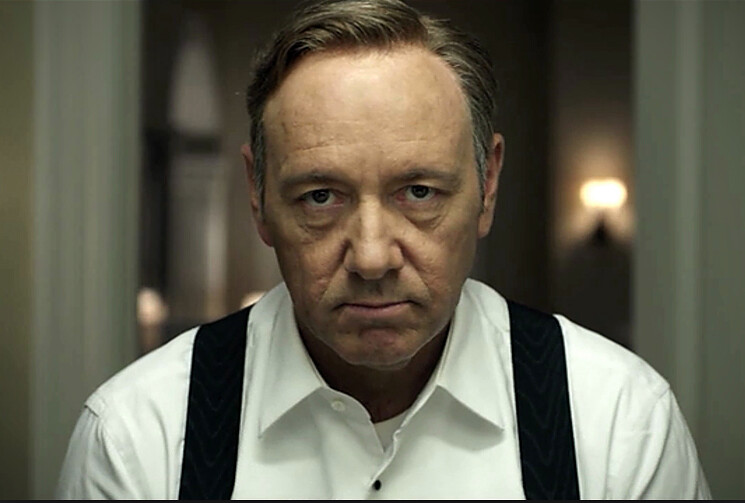 Photo at salon.com from the Netflix series “House of Cards”.

The Emmy nomination of these films show numerous evolutions from black and white to color, from theater to internet.  The Netflix nomination is the first for a program delivered online as being equal to the best on TV.

Shifts in Victorian core values are not limited to the USA either.  House of Cards was an English show first. The US version roughly follows the English show.   I believe that the two shows also reflect shifts in core values and beliefs that people in Western democracies have held about  their political systems.

At our most recent Writer’s Camp, we were looking at how to use “core value shifts” to create and sell publications.  We reviewed the importance of a publication having a clear cut purpose based on thoroughly examined and understood core values.

One of the delegates of a Ukraine background spoke up and outlined how unexpected core value shifts can bring enormous pain and suffering.

He told of his aunts and uncles born and raised in the Soviet era were led into disaster.  “The Soviet taught core values loyal to the state… not the family… so millions had nothing for support or to believe in when the state dissolved” he explained.

Be careful what you believe in.   Take for example… the belief in a million dollars…  an ultimate, western brass ring.

A recent USA Today article “For Retirees, a Million-Dollar Illusion” by Jeff Sommer shows how the value of a million has changed.

Here is an excerpt:  In 1953, when “How to Marry a Millionaire” was in movie theaters, $1 million bought the equivalent of $8.7 million today. Now $1 million won’t even buy an average Manhattan apartment or come remotely close to paying the average salary of an N.B.A. basketball player.

Still, $1 million is more money than 9 in 10 American families possess. It may no longer be a symbol of boundless wealth, but as a retirement nest egg, $1 million is relatively big. It may seem like a lot to live on.

But in many ways, it’s not.

Inflation isn’t the only thing that’s whittled down the $1 million. The topsy-turvy world of today’s financial markets — particularly, the still-ultralow interest rates in the bond market — is upending what many people thought they understood about how to pay for life after work.

“We’re facing a crisis right now, and it’s going to get worse,” said Alicia Munnell, director of the Center for Retirement Research at Boston College. “Most people haven’t saved nearly enough, not even people who have put away $1 million.”

For people close to retirement, the problem is acute. The conventional financial advice is that the older you get, the more you should put into bonds, which are widely considered safer than stocks. But consider this bleak picture: A typical 65-year-old couple with $1 million in tax-free municipal bonds want to retire. They plan to withdraw 4 percent of their savings a year — a common, rule-of-thumb drawdown. But under current conditions, if they spend that $40,000 a year, adjusted for inflation, there is a 72 percent probability that they will run through their bond portfolio before they die.

The U.S. Game show “Who Wants to Be a Millionaire” was the first U.S. game show to offer a million-dollar top prize and became one of the highest-rated game shows in the history of American television.  This suggests that the idea of being a millionaire is still a Western core value. (This show by the way also was a copy of an English original.)

As core values shift in the Western world, accept this ideal of being a millionaire with caution.  The process can blind you to your real destiny and it may be meaningless.  A million dollars may not be enough.

This is why it is important to have a purpose driven life and retirement that provides everlasting wealth from a fulfilling process.

Join us for an entire year to learn how to have natural health and everlasting wealth.