There have been some fishy warnings about natural health recently.  More on Omega 3.


Last Saturday’s message looked at how mainstream press dramatized warnings about links between increased risks of prostate cancer and Omega 3.   That article shared how there was something fishy about how this warning was distorted by the established media.

While researching this I studied numerous links between salmon and Omega 3.  Then I found that not all salmon is healthy.   This helped me connect several dots for better, more natural health.

While visiting my mom for her 90th birthday I enjoyed some fishing on the Columbia River. 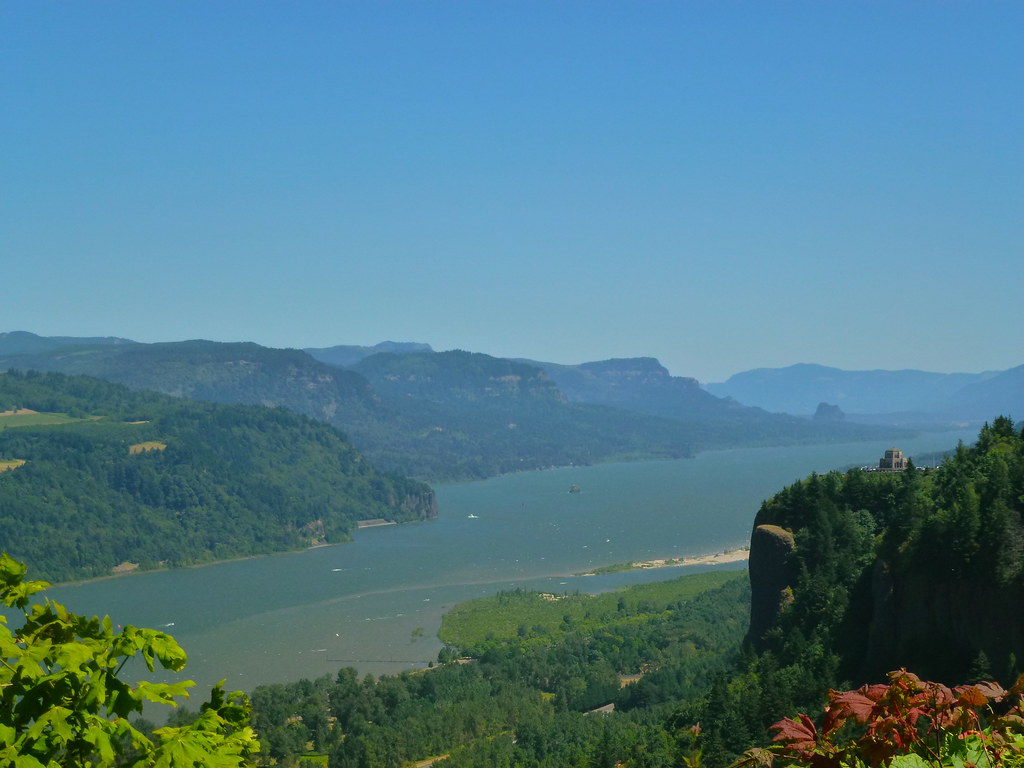 This was a great time in nature with daughter, son- in- law, son and grandson.  Plus we caught some Sockeye salmon… delicious and healthy.  Healthy?   Sockeye salmon is especially rich in Omega 3 and something more. 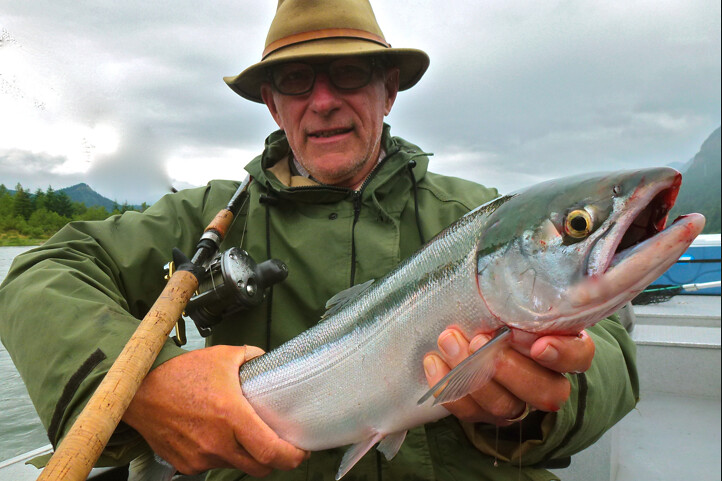 While researching facts about Omega 3,  I  found salmon listed in an article by Dr. Mercola “10 American Foods That Are Banned in Other Countries”.

Here is an excerpt. Farmed salmon are raised on a wholly unnatural diet of grains along with a concoction of antibiotics and other drugs. This diet leaves the fish with unappetizing grayish flesh, so to compensate, they’re fed synthetic astaxanthin made from petrochemicals, which has not been approved for human consumption. Farmed Salmon fed these chemicals are banned in Australia and New Zealand.

The article (linked below) shows why “Sockeye” and “Wild Alaska Salmon” are more likely to be healthy than “Atlantic Salmon”.

That connected to a second dot… risks of synthetic astaxanthin.

Supreme Biotech shows differences between natural and synthetic astaxanthin including:

Research consistently demonstrates that Natural Astaxanthin outperforms Synthetic Astaxanthin in all of its antioxidant and biological functions.

Natural Astaxanthin from H. pluvialis (what we make) is approved safe by the FDA for human consumption.

In other words Omega 3 derived from farmed salmon may not be as good for natural health as omega 3 from natural sources.

Dr. Mercola suggests in his article:  Avoid Atlantic salmon, as typically salmon labeled “Atlantic Salmon” currently comes from fish farms. The two designations you want to look for are: “Alaskan salmon,” and “sockeye salmon,” as Alaskan sockeye is not allowed to be farmed. Please realize that the vast majority of all salmon sold in restaurants is farm raised.  So canned salmon labeled “Alaskan Salmon” is a good bet, and if you find sockeye salmon, it’s bound to be wild.

The best natural source of astaxanthin are microalgaes from the ocean.  Next in the food chain is krill and arctic shrimp which both eat the algae.

Arctic shrimp and the micro algae are the three richest sources of pure natural astaxanthin.

One of our natural health consultants, Dr. Jim Vigue, adds this information:   These studies on links between cancer and Omega 3 are studies on fish oil. We have said all along that fish oil is obsolete. We have no fish oil in our products and we have strong cancer fighters as well.

Our Omega 3 supplement contains Krill oil.  Krill oil reduces the risk of BPH (Benign prostatic hyperplasia) and prostatitis. Studies have shown that blood levels of omega 3s are lower in men who have BPH. Krill oil is much less likely to accumulate toxins (e.g.dioxin,PCBs,mercury) than fish oil. Our formula also contains known cancer fighters in Astaxanthin and Vitamin D. Fish oil oxidizes. Oxidation leads to the formation of free radicals. Our product does not oxidize.

The conclusion we reach is if you are on a low fat diet, take various anti cancer supplements and maintain an omega Index of over 8% you maximize prostate as well as overall health.

There are many sources of information about natural health that are fishy but the following facts appear to make sense.

* Many sources of Omega 3 also have Astaxanthin.

* Natural Astaxanthin is better for natural health than Synthetic Astaxanthin.

Next Saturday’s message looks at why Synthetic Astaxanthin may even be harmful to natural health and why this connects us all.  Watch for it!

Dr. Mercola “10 American Foods That Are Banned in Other Countries”

The difference between natural and synthetic astaxanthin