The careers we create in our 50s, 60s, 70s and even 80s benefits from our greatest experience and the growth of wisdom.  These can be our pinnacle careers…  the best ones that earn more… are truly fulfilling and provide a greater service to mankind.

I prefer to think of careers for those aged 50 and beyond as pinnacle careers.   These careers are what we are here for.  I call call them our destiny careers.

Merri and I share two passions…. writing and fixing up old things.  We love seeing through the grime and neglect in old places that have a grace and solid reputation shrouded in time. There is a tasteful architecture from a passed by style that used to require individual care, pride and effort…  artisans and laborers working side by side carving, painting and polishing masterpieces atop solid engineering. 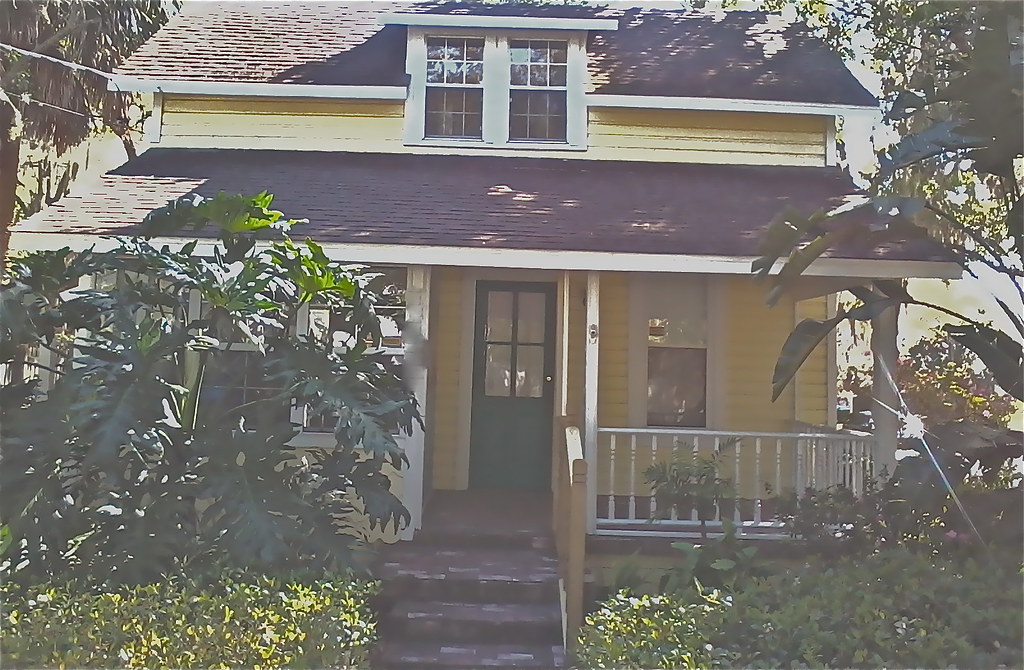 Our latest fixer-upper venture… a cottage 101 years old…. and still handsome in her stately charm.

Writing is fixing up as well.   There is plenty of grime and neglect in society that requires washing away with words.  Whether a book, report, article, course or magazine sharing an idea or selling some product or service, their writing is an architecture in words… art and English…  carving in syntax and polishing function and form.

The foundation of all writing are ideas. They support a framework of love, hate and desire and all the emotions throbbing through the heartbeat of humanity.

Writing builds shelters against the storms of stagnation and creates progressive energy that artistically leads us from the tyrannical grasp of existing thought into new dimensions and ideas. 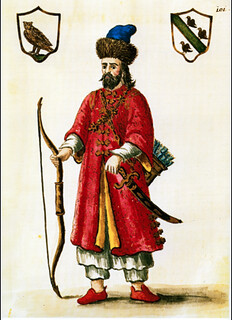 Take Marco Polo and the impact he had on changing the thought process of the Western world.

Marco Polo was a merchant and an explorer.  He saw wonders when he ventured into the Eastern world.   When he shared these wonders it altered the entire way that mankind in Europe lived…  from the introduction of gun powder to paper money.  Yet Marco was able to share these innovations due to his writing!

Biography.com says of Marco Polo’s exploits (bolds are mine):   Just a few years after his return to Venice, Marco commanded a ship in a war against the rival city of Genoa. He was eventually captured and sentenced to a Genoese prison, where he met a fellow prisoner and writer named Rustichello. As the two men became friends, Marco told Rustichello about his time in Asia, what he’d seen, where he’d traveled and what he’d accomplished. His stories were soon committed to paper and eventually published as a book called The Description of the World,

The book made Marco, who was released from prison in 1299, a celebrity. It was printed in French, Italian and Latin, becoming the most popular read in Europe. But few readers allowed themselves to believe Marco’s tale. They took it to be fiction, the construct of a man with a wild imagination. The work eventually earned another title: Il Milione (“The Million Lies”). Marco, however, stood behind his book. He also moved on with his life. After his release from prison, he returned to Venice, where he married, raised three daughters and, for some 25 years, carried on the family business.   Marco died at his home in Venice on January 8, 1324. As he lay dying, friends and fans of his book paid him visits, urging him to admit that his book was fiction. Marco wouldn’t relent. “I have not told half of what I saw,” he said.

Marco’s desire to earn more money, his travels and adventures were the foundation of his destiny, but his writing was his legacy.  Here is one more excerpt from Biography.com.

In the centuries since his death, Marco Polo has received the recognition that failed to come his way during his lifetime. So much of what he claimed to have seen has been verified by researchers, academics and other explorers. Even if his accounts came from other travelers he met along the way, Marco’s story has inspired countless other adventurers to set off and see the world. Two centuries after Marco’s passing, Christopher Columbus set off across the Atlantic in hopes of finding a new route to the Orient. With him was a copy of Marco Polo’s book.

Writing to sell is one of the most powerful forms of marketing  and marketing is what we do in every aspect of life… every day.

The heart of all events requires marketing.  We market ourselves, our business, our thoughts ideas and beliefs all the time.  In business, marketing covers strategic planning, product design, packaging, distribution, advertising, public relations, promotions and sales.  Marketing is the process by which anything and everything, product, service, idea, person is introduced and promoted. Without marketing, you may be or have something great, but no one knows it.

All marketing begins with writing… whether, a speech, picture, video, movie, advertisement, announcement, banner,  jingle, song… the birth place is in the written word.

Consider writing as one part of  your pinnacle career.

How We Can Help

We offer an online course.  Self Fulfilled – How to Write to Sell for $299. Enroll here.

Even Better!  We offer a year long program including attendance to a Writer’s Camp.  You receive the  online course “Self Fulfilled – How to Write to Sell” free and save $299.

What other readers have shared about us Gary & Merri Scott

More on Marco Polo at biography.com

← Self Fulfilled 202 Lesson 25 Retirement Economics III - Why Write to Sell? →