The Camera is Mightier than the Sword

The camera is mightier than the sword.

Without cameras, who knows if the bombers would have been caught. What additional damage and carnage might they have created? 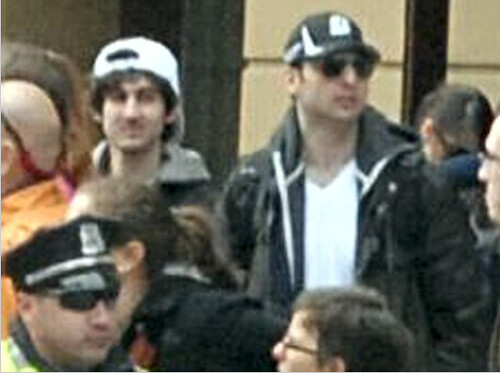 Yet governments are trying to put restrictions on how we can use cameras.

I dislike even worse  current plans by state governments to regulate how we can use a camera! 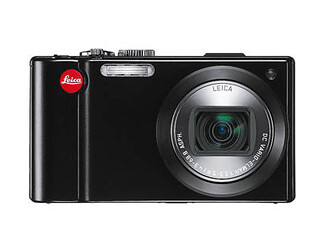 Seriously, could the pocket Leica I use be considered a terrorist weapon?   If you think not, you had better read below.

Merri and I are fanatic about protecting freedom of the press and the freedom of speech.  Shouldn’t these freedoms extend to the right to take and show photographs.

As writers Merri and I are obviously prejudiced, but I believe that a free press is a vital check that hinders the ability of big business and big government to strangle society.

Thus I was concerned reading the New York Times article “Taping of Farm Cruelty Is Becoming the Crime” by Richard A. Oppel  Jr.

Here are excerpts:  Several states have placed restrictions on undercover investigations into cruelty.

On one covert video, farm workers illegally burn the ankles of Tennessee walking horses with chemicals. Another captures workers in Wyoming punching and kicking pigs and flinging piglets into the air. And at one of the country’s largest egg suppliers, a video shows hens caged alongside rotting bird corpses, while workers burn and snap off the beaks of young chicks.

Each video — all shot in the last two years by undercover animal rights activists — drew a swift response: Federal prosecutors in Tennessee charged the horse trainer and other workers, who have pleaded guilty, with violating the Horse Protection Act. Local authorities in Wyoming charged nine farm employees with cruelty to animals. And the egg supplier, which operates in Iowa and other states, lost one of its biggest customers, McDonald’s, which said the video played a part in its decision.

But a dozen or so state legislatures have had a different reaction: They proposed or enacted bills that would make it illegal to covertly videotape livestock farms, or apply for a job at one without disclosing ties to animal rights groups. They have also drafted measures to require such videos to be given to the authorities almost immediately, which activists say would thwart any meaningful undercover investigation of large factory farms.

Some of the legislation appears inspired by the American Legislative Exchange Council, a business advocacy group with hundreds of state representatives from farm states as members. The group creates model bills, drafted by lobbyists and lawmakers, that in the past have included such things as “stand your ground” gun laws and tighter voter identification rules.

One of the group’s model bills, “The Animal and Ecological Terrorism Act,” prohibits filming or taking pictures on livestock farms to “defame the facility or its owner.” Violators would be placed on a “terrorist registry.”

In Indiana, an expansive bill became one of the most controversial of the state legislative session, drawing heated opposition from labor groups and the state press association, which said the measure violated the First Amendment.

After numerous constitutional objections, the bill was redrafted and will be unveiled Monday, said Greg Steuerwald, a Republican state representative and chairman of the Judiciary Committee.

The new bill would require job applicants to disclose material information or face criminal penalties, a provision that opponents say would prevent undercover operatives from obtaining employment. And employees who do something beyond the scope of their jobs could be charged with criminal trespass.

An employee who took a video on a livestock farm with his phone and gave it to someone else would “probably” run afoul of the proposed law, Mr. Steuerwald said. The bill will apply not just to farms, but to all employers, he added.

According to a USA Today article entitled “Ag-Gag Bills Harm Free Speech”  the Indiana bill would make it a crime – punishable by up to a year in jail and a $5,000 fine – to shoot a video on a farm without the written consent of the owner.

I believe in investing in agriculture.  I agree that some activists paint unfair pictures and use tactics that can be destructive rather than constructive.   Yet activism is often a great, positive social tool.  This kind of legislation… especially to call activist photographers terrorists, seems to me in the finer technical, legal terms “just plain nuts”.

Some activists become worse than the problem they wish to highlight.  The Boston bombers, if they had some point they were trying to make, are a prime example.   Yet we already have too many rules and regulations to deal with.   This added regulation could create a very sick precedence that stops our freedoms to record  and share what we see.

Do we want to fiddle around inhibiting this freedom?

I hope, if you agree,  anywhere you encounter such a bill, you’ll let your legislature know that you object to criminalizing the freedom of the camera.

One good way to protect the Freedom of the Press is to have many successful, wealthy individuals earning from writing.

Learn how to write to sell.

Taping of Farm Cruelty Is Becoming the Crime

← One Critical Reason to Write to Earn B & B & Boarding →