Here is a lesson on how to use frequencies for everlasting wealth.

Tapping into our total wisdom creates a flow of positive action and everlasting success.

A recent message Power in the Ordinary looked at the the second book in the Ringing Cedars series written by Vladamir Megre. 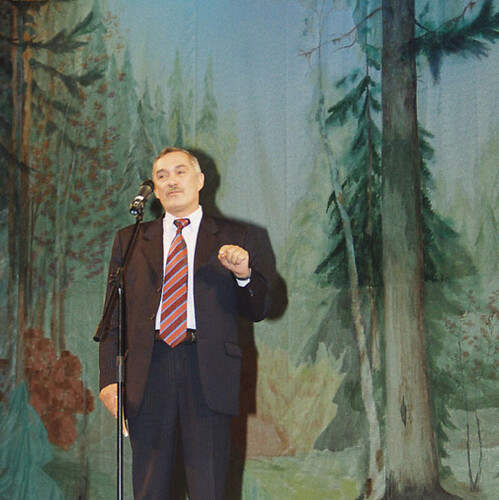 That message outlined how the first two books are not well written stories but have sold more than 10 million copies in Russia alone, and a million more in 20 other languages.

First published in Russian, the Ringing Cedars Series is a nine volume documentary account written over a period of 10 years, starting with the first book Anastasia by Vladimir Megré.

If the books are so poorly written … how could they have sold 11 million copies?

How can someone who has never written a book before…. find the inspiration to write something so compelling that it sells 11 million books that are hard to read ?

The answer to this question is a root of everlasting wealth.  The answer is that someone tapped into frequencies that allowed them to define and use some of the deeper levels of intelligence we all have.

An explanation of this phenomenon in written in this second book of the series.

Here is a quote from that book that explains how to get in touch with our innate wisdom for everlasting success in all levels of life:  You see Vladamir, God’s essence is not in the flesh.   He cannot yell down to everyone from heaven, telling them how to live.  But He wants things to be fine and the whole with everyone and so He sends His sons – people into whose mind and soul He has been able to break through at least to some extent.

His sons then go and talk with other people, they speak different languages.  Sometimes through words, sometimes with the help of music or pictures or various actions.

Sometimes they are listened to, at other times they are persecuted and killed. Like jesus Christ for example. And still God is sending forth his sons.  But as always, it is only some of the people who pause and listen to them, while others who are called do not get the message at all. And they violate the laws of a happy existence,”

“I see. And that’s why God will punish mankind by a global catastrophe – some kind of feral judgement.?”

” God never punishes anyone, and He does not need catastrophes. God is Love.  But that is the way it was planned from the very beginning. Created that way from above.  When mankind reaches a specific point, one might say, in its unwillingness to accept the essence of truth. Once the elements of darkness manifest in Man reach that critical point, in order to vert total self-annihilation, a global catastrophe rushes in which takes away great many people’s lives and crashes the destructive life-support system of artificial creation.

The catastrophe serves as a lesson to those who are left alive.  “Following a catastrophe there is a window of time in which mankind seems to go through a fearful hell,  But it is a hell of their own making.  It is for those left alive that fall into this hell.  Then for awhile their children survive as in a pristine state, and they eventually reach a stage one could call Paradise.  Then they fall away again, and it all starts all over again. This has been going on for billions of earthly years.

Vladamir then asks what God’s voice sounds like.   The reply explains how we can obtain definite, usable ideas from the infinite knowledge we all possess.

Here is the excerpt:  Nobody can tell what kind of voice He has. His answers take the form, as it were, in Man’s discovery of a thought spontaneously occurring to himself. After all He can speak only through His particle that is present in every Man and this particle is already relaying   information to every other part of the individual with the help of the rhythm of vibration.

This is why we teach how to use Baroque music to stimulate Super Spanish courses and in our Investing & Business seminars and Writer’s Camps.   60 cycle music helps integrate the mind so we have ahas that can show us knowledge we have that we did not know.   These ahas can create a powerful stream of positive action and everlasting success.

Learn how to use Super Thinking in the business of writing to sell and publishing.  See details of our online course.