Omega 3 is important to longevity and good health.

Jim Vigue spoke at our Super Thinking seminar yesterday.  He is a member of the American Academy of Anti-Aging Medicine and the American Association of Drugless Practitioners and is board certified in alternative medicine and has a Ph.D. in holistic health.

Dr. Jim told us:  Our research shows that people who have the highest Omega-3 Index values appear to have the slowest rates of “cellular aging.” 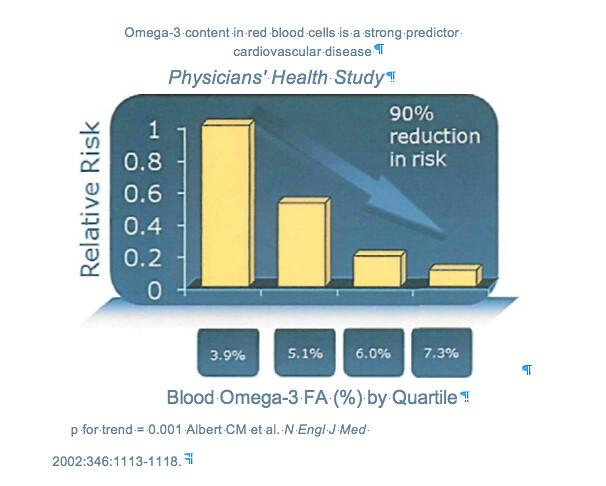 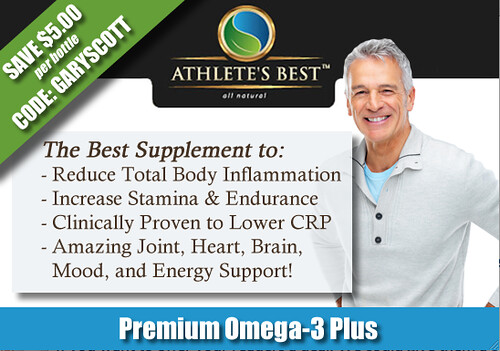 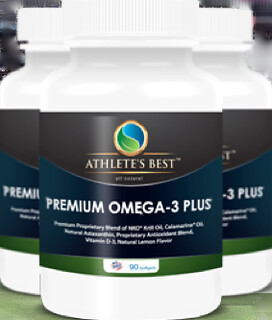