Bargain airfares are hard to find but are still possible.

For example there are bargain airfares to Ecuador now. Lan Ecuador currently has a summer special on flights… just $549 Miami to Quito. 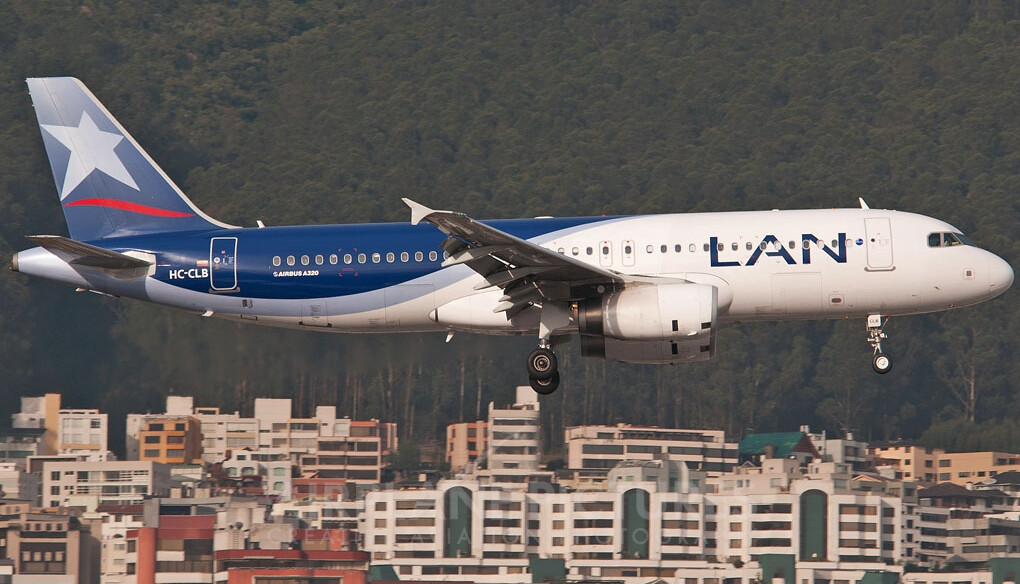 Airfares have been rising almost everywhere this last year and predictions for future airfares are not good.

Many airfare fundamentals are set that could cause airfares to rise even more.

And there will be no relief in the immediate future, according to an analysis released by the Federal Aviation Administration.

Combine these upward price pressures with risks of even higher fuel prices.

An August 16, 2012 New York Times article “U.S. Reliance on Saudi Oil Heads Back Up” by Clifford Krauss says:  The United States is increasing its dependence on oil from Saudi Arabia, raising its imports from the kingdom by more than 20 percent this year, even as fears of military conflict in the tinderbox Persian Gulf region grow.

The increase in Saudi oil exports to the United States began slowly last summer and has picked up pace this year. Until then, the United States had decreased its dependence on foreign oil and from the Gulf in particular.

This reversal is driven in part by the battle over Iran’s nuclear program. The United States tightened sanctions that hampered Iran’s ability to sell crude, the lifeline of its troubled economy, and Saudi Arabia agreed to increase production to help guarantee that the price did not skyrocket. While prices have remained relatively stable, and Tehran’s treasury has been squeezed, the United States is left increasingly vulnerable to a region in turmoil.

See a link to a FREE report on how to get low cost airfares below.

First, see how to learn Spanish before you visit Ecuador.

FREE report on how to get low cost airfares.

Read “U.S. Reliance on Saudi Oil Heads Back Up“