Baseball Rags & Riches on the 4th of July

Baseball and freedom seem like appropriate subjects to reflect upon during the 4th of July… a day when Americans celebrate freedom. 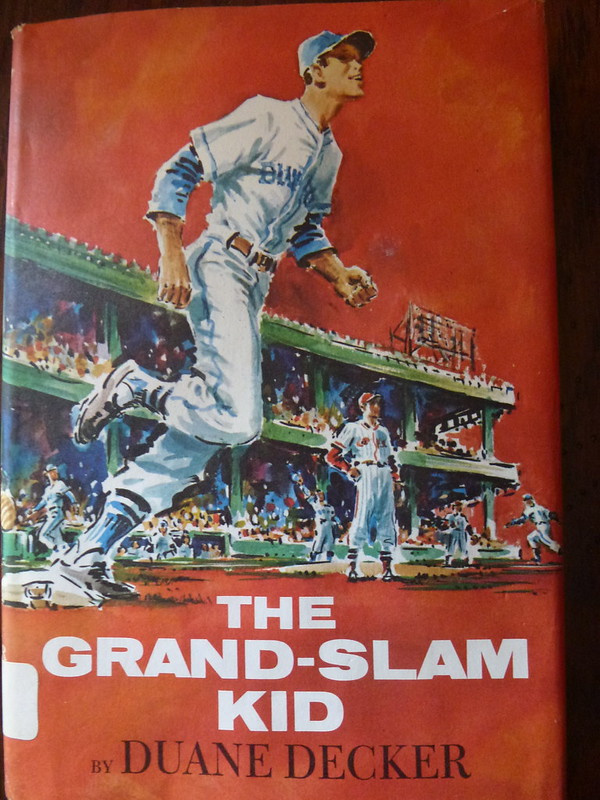 Yesterday’s message looked at a way to kick start brainstorming sessions using a special form of bibliography (reading therapy) with books we read as children.

As I was rereading the old baseball books I read in my youth, I also happened to read the best selling children’s books in the Hunger Game Trilogy.

Comparing these books, the new and the 50 year old, can help us have more freedom.

First, let’s note the difference and the similarities between Duane Decker Baseball books and the Hunger Games.

Both are about sympathetic characters striving for worthwhile goals.  They are both about sports… games.

Decker’s books were about players for the mythical Blue Sox, and each of the main characters had to overcome a major hurdle.  The lessons were about perseverance, dedication and giving all you have in your selected profession.  The worthwhile goal is about overcoming personal faults and making the correct choices to be part of the best team in the world… being good enough to play in the World Series.

In the Decker books, the society (the team and its leaders) are tough but good.    The main character is bad (has personal problems) and must grow.

The Hunger Games are about children being forced to kill other children in Gladiatorial  type games… kids pitted one against the other… the world looking on…. the government throwing in extra dilemmas that killed many of the participants.  The Hunger Games is about the World Series of Death.   The worthwhile goal is to beat the government.

In the Hunger Games the individual is good…. the society (the government and the ruling class) are bad.   The main characters must destroy the bad government.

We could say that the feelings that the world (the Hunger Games is selling well globally) has about freedom have changed!

One message in both series of books is clear… the world changes and we must adapt.

One way to deal with the change is resist it.  The other way to to move and the third way is to take advantage of added restrictions.

Our reports over the past 44 years and this website over the past 16 years has shared the theme… be global so you can enjoy the largest of all playing fields.  Be global because the sun always shines somewhere.

On this Fourth of July 2012 it seems quite fitting that Americans are both interested in reforming the order of government and moving further afield.  These two activities have been American traits since this great nation began.

After the Revolutionary War was through, ossification of opportunity in the Eastern colonies began.

This spirit of  Americans moving to “where the action is” was epitomized in Horace Greeley’s famous quote, “Go west, young man.”

Willingness to keep moving for progress has always been the American way.  In less mobile times, this mobility worked from state to state.  Now it moves from nation to nation.

Why shouldn’t Americans be global?  America is a nation of people from around the world.  When  I was in school we never thought about it but there I was Scot-Irish and a bit of American Indian thrown in.  My friend, Steve Coiteaux, was almost surely from a French background, Larry Gubertino-Italian, Kraid Goebel- German, Shirley Lopez-Puerto Rican and Terry Smith-English.

America is a concept that came from around the world and has always rebelled at restriction and has always moved on to places where there is more freedom.

At a time when US earning potential may seem diminished, it should be no surprise that Americans are on the move finding opportunities all over the world.

I am happy to report, that freedom in America is not dead.   America’s independence, in my opinion, has improved and evolved because these concepts of freedom that have helped this society evolve have also create the ideals of Yankee ingenuity.  Americans through thick and thin have used technology to enhance a business mobility and attitude that often gives America a leading business edge.

One way to see this is that freedom lured hundreds of millions into the USA… taught them freedom and the concepts of hard work and now is spreading them around the globe.

When you blend modern technology and Yankee ingenuity, you can open a world of opportunity.

For example, there is special opportunity in writing and publishing at this time due to ebooks.

Some writers have incredible rags to riches stories earning fortunes and gaining much much more.  The author of the Hunger Games is an example.  No matter how we feel about the nature of these best selling books, we need to know of them as they are indicators of the national psyche. 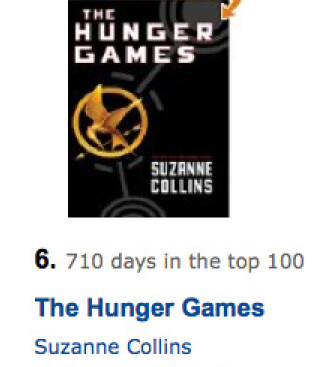 According to the celebrity Net Worth website Suzanne Collins, the daughter of a military officer, had built a net worth of $12 million as a TV screenwriter and a novelist.  That’s not bad but the Hunger Games trilogy changed all that if a March Yahoo TV article is accurate as it states she would earn $10 million alone in 2012.  That’s pretty good!

In addition due to The Hunger Games books, Collins was named one of Time magazine’s most influential people of 2010 and in March 2012, Amazon announced that Collins had become the best-selling Kindle author of all time.

The internet had made this possible.

Internet based export businesses are another way that we can develop international income potential from anywhere..

Ecuador, where so many of our readers now live full or part time, is an example. 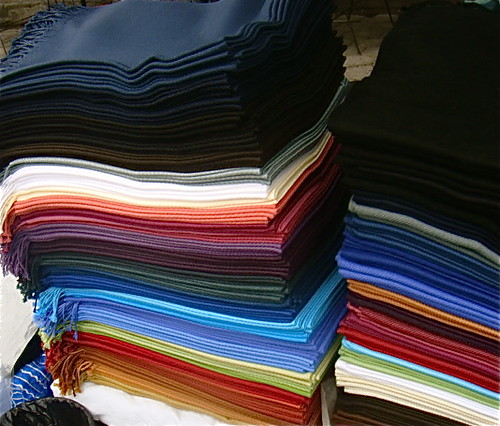 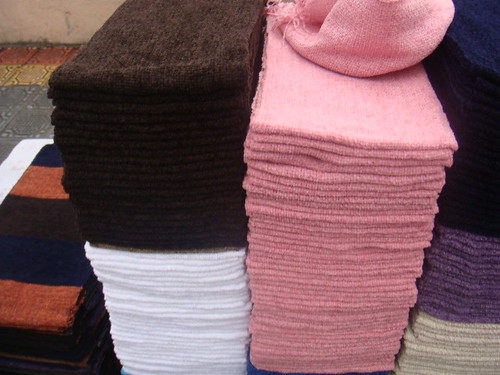 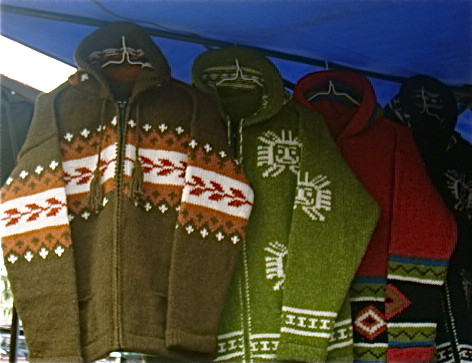 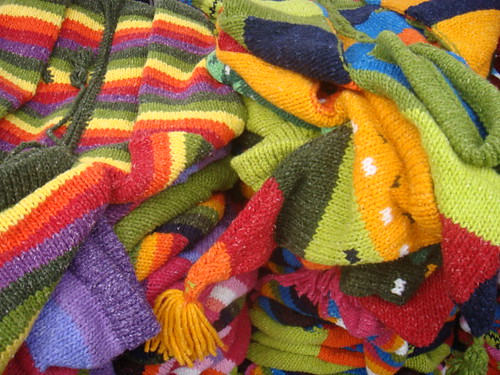 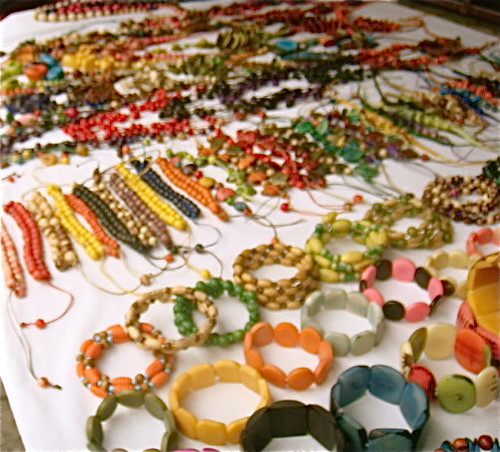 Why should American earning mobility be limited to just the borders of the USA?

The original concept of  the United States was that we lived in the land of the free and could move to whatever state that offered the best opportunity.  With modern technology, why not spread this mobility beyond the oceans and Canadian and Mexican borders?

Big businesses in America have certainly not limited their efforts within American borders.  Almost every major US corporation, manufactures or outsources work globally.  American corporations go where opportunity is best.

Now small businesses can use the internet to be global as well.

I see many Americans finding good earning potential in Ecuador.  I expect this is taking place around the world.

The real factors that make Americans free… willingness to work… trying new innovations… crossing social and cultural lines… taking risk and trying new things works anywhere.  All of these are a state of mind and attitude… not a place… or a date.

This is the American way… serve… work harder… be better… do more for others. This works… an attitude that gives anyone, anywhere, who uses it an edge.

This is why one finds American  entrepreneurs thriving in Ecuador and anywhere and everywhere in the world.  Americans and the American spirit are global… successful… and free.

Today let’s celebrate more than just a day of  declaration of freedom.  Let’s rejoice in a universal truth that freedom is something within us all.  Freedom is not a condition but an energy available to any and everyone with desire and willingness to work and serve wherever the opportunity opens.   That’s the spirit of the American way.

Merri and I send our best wishes that each and every reader will always be free!

Join us in North Carolina at our October seminar and learn how the internet era and Super Thinking in Business can help you increase your freedom with  your own global internet business operated from Ecuador or anywhere.

We’ll have lunch at the farm and enjoy the cool summer mountains. Here’s a shot of our front yard. 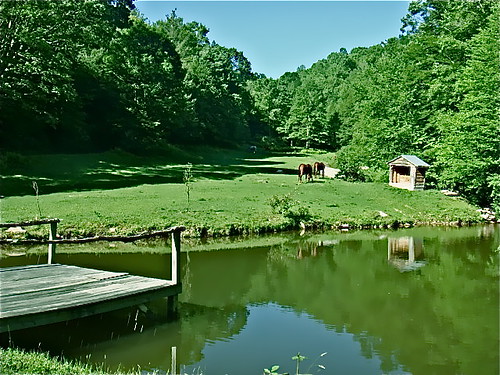 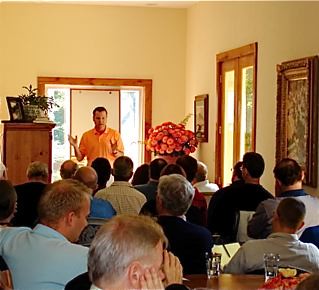 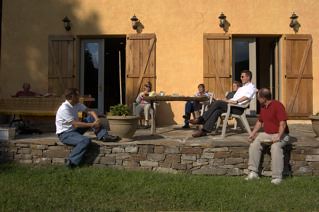