See the Emerging Market Values update for the Spring of 2012.  First learn about the greatest bank robbery of all time… taking place… right now.


One of the biggest bank robberies in history is taking place… yet unlike with Ma Barker, John Dillinger and Bonnie and Clyde the Feds are not making a fuss.  That’s because these bank robberies are in reverse. 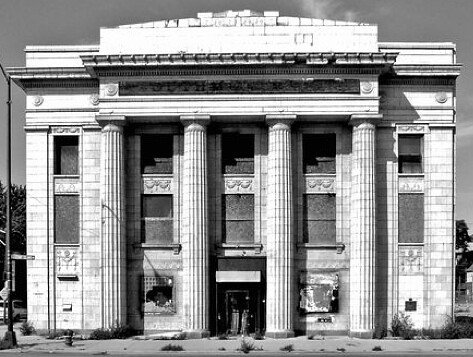 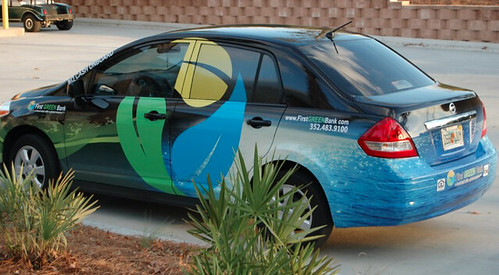 There is a well known saying “follow the money”.   In investing this is normally not true.  Wise investors invest where a lack of money creates value and a lack of money you receive from your bank tells all about this robbery.

Years ago I was asked to testify as an expert witness in a Federal fraud case on behalf of the defense team of one of my readers.  The reader had been a real estate developer who was unable to meet his commitments when his banks withdrew their lines of credit.   The point  I outlined was that after a great deal of expansion by the Fed… bank profits rose dramatically at the same time that bank lending slowed almost to a stop.  The case, by the way, was dismissed.

We have a similar scenario today.  Though banks were fed liquidity. Profits have risen significantly while lending by banks has stalled.

In 2011 bank profits soared but loans made by banks hardly rose at all.

The Bank for International Settlements issued a brief in November 2011 that explained why. The abstract said:   This paper examines whether the rescue measures adopted during the global financial crisis helped to sustain the supply of bank lending.  While stronger capitalisation sustains loan growth in normal times, banks during a crisis can turn additional capital into greater lending only once their capitalisation exceeds a critical threshold. This suggests that recapitalisations may not translate into greater credit supply until bank balance sheets are sufficiently strengthened.

We can see in this chart from the Federal Reserve how 2011 bank lending stalled and in the case of real estate loans, fell. 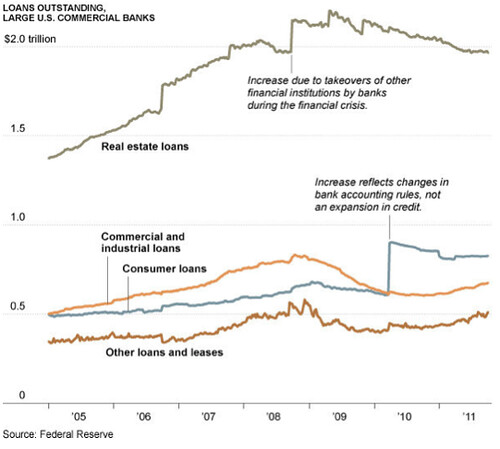 The fact is banks have to make money somewhere to buck up their reserves and they do so in a process called shadow banking. Shadow banking allows banks to earn money without having to increase their capital and reserves… so their funds go into shadow banking instead of loans.

Meanwhile depositors at banks are earning almost nothing.

This forces investors to take greater risks to make any return at all.

One place to seek higher returns is in multi currency stock markets. For the past several decades, the best place to gain these returns has been in emerging equity markets.

Good value is now harder to find in emerging markets as they mature and as more investors’ earnings (almost zero at banks) are willing to push their equity prices everywhere beyond realistic values.

If you are a new subscriber learn about Keppler Asset Management here.

Here is Keppler’s latest emerging market value analysis for the first quarter of 2012:

There was no change in our performance ratings last quarter.

The following table shows how the Emerging Markets Top Value Model Portfolio compares to the MSCI Emerging Markets Index at the beginning of 2012 based on selected asset and earnings valuation measures:

Here is why equity investments in Euro markets may now be more attractive than in emerging markets.

The chart above was included and you can see that European shares are currently selling at a PBV (price to book value of 1.48.   Compare this to the good value major markets at 1.09 versus the world at 1.79 and major markets at 1.72.  Europe’s PE ration (price to earnings) is also low at 12.1 compared to 11.8 for emerging markets. this is significant because emerging market pe ratios have always been low due to their capital growth rather than earnings potential.

Multi Currency Subscribers can read an in depth 48 page report on all emerging market values at their password protected site. Click here.