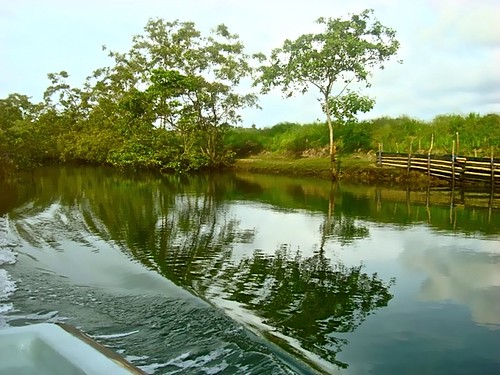 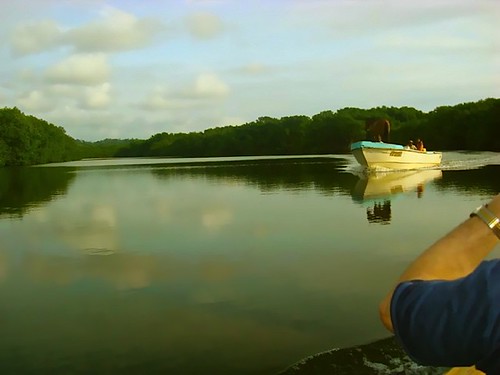 Such rural areas is where… 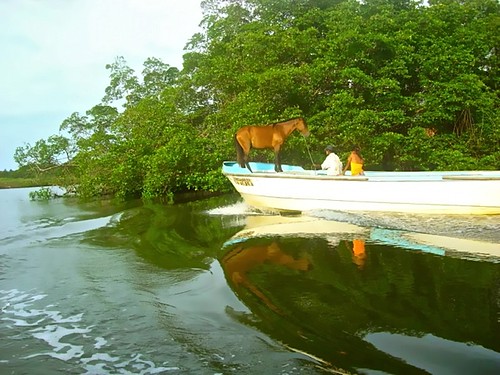 the UDIS is being introduced and tested.

See how to get a free report on Bahia, Ecuador below. 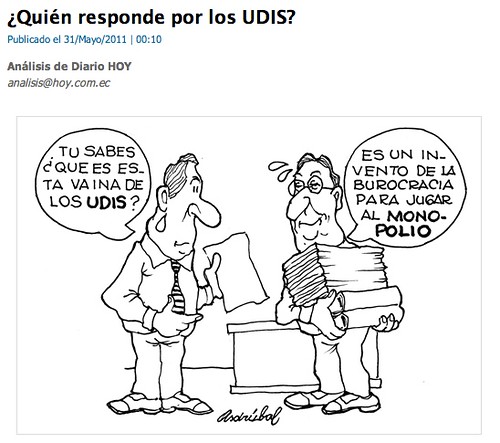 Cartoon about Ecuador’s new currency in Hoy.  Hoy is a Quito based morning newspaper published continuously since 1982, an important publication known for its openness to different schools of thought.

One of our Ecuador contacts… an exporter sent this note about Ecuador’s new currency and the HOY article:Gary, the government is promoting a “new currency” in rural areas in Ecuador, they call it UDIS and the exchange rate is 1:1 to the dollar.  They say it is not a currency but it is only a payment method.  Right?

So people in these rural areas can exchange their merchandise against this UDIS.   So if you like an ice cream you can pay in UDIS and that will be OK.  You can also pay in dollars too. The thing about this is that with the UDIS it seems that the government is testing if they will be able at some point in the future, to eliminate the US dollar.

This is no secret. Correa has always said that he believes that the dollar is not good for Ecuador.  But he has also stated that we can’t get away from it.   I believe that also.   Since we don’t have our own currency we are unable to have our own fiscal policy.  But history has shown that Ecuador’s fiscal policies have always created dramatic inflation.  Inflation could be our worst enemy.

Basically this is a wait and see policy.  We won’t know if this will work and they are saying that they will test this model for about two years.  The experiment is starting in rural areas and may never be big enough to replace the dollar. If so, this won’t have the effect that Correa wants.

We will have to wait and see how this ends up.  Having our own currency would not be all bad.   All would depend on our monetary policies.  For exporters it will be a great boost.

If you read Spanish read the Hoy opinion  here.

For years our published view has been that many Ecuador politicians would prefer their own currency.  Inflation is often less hard to pin on a government… for awhile at least… a currency that the government could print would make the politicians look better.

Last time this was tried, the sucre fell from 3,000 sucre per US dollar to 25,000 sucre per dollar.  The countries banking system collapsed. All banks shut down. The nation ran out of gas. Since then Ecuador has defaulted on government bonds… for a second time.  So a new currency that was not immediately inflated would be hard to imagine.

This half way house will actually give the government some inflationary power. This may be Correa’s attempt.  He is a very bright lad and a trained economist… so he may use this to bolster his popularity which suffered a bit in the recent May 2011 Ecuador referendum.

Round up your trip with a personalized real estate tour.

Get your FREE Bahia Report here

Learn about Ecuador in North Carolina.