Ecuador US politics have been tense over the past few months. 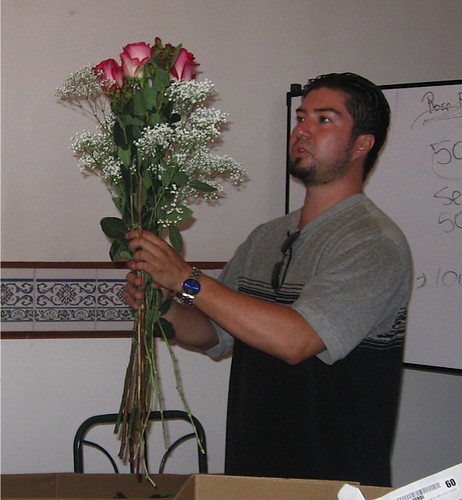 Our flower supplier, Roberto,  speaking at an Ecuador export tour.

Ecuador US politics have  boiled over a bit as explained in an April 5, 2011 BBC article entitled “Ecuador expels US ambassador over Wikileaks cable”

Excerpts from the article: Ecuador has asked Ambassador Hodges to leave as soon as possible. Ecuador has announced it is expelling the US ambassador in Quito.

The move follows the release on Monday by the whistle-blowing website Wikileaks of a US diplomatic cable alleging widespread corruption within the Ecuadorean police force.

He told reporters at a news conference the decision to expel the US ambassador had been taken after she failed to give a satisfactory explanation to accusations she had made in the diplomatic cable revealed by Wikileaks.

He said the move was not aimed at the United States in general but only against one official who had made serious allegations against Ecuador.

In the cable, the ambassador suggests Ecuadorean President Rafael Correa was aware of corruption allegations against senior policeman Gen Jaime Aquilino Hurtado Vaca when he made him commander of the country’s police force.

Mr Patino said the accusation against President Correa was “absolutely irresponsible and false”.

Gen Hurtado Vaca served as commander of the Ecuadorean police force for just over a year before his resignation in June 2009.

This may have something to do with the recent failure of the US Congress to renew the Andean Free Trade Act.

Read about this at Ecuador-us-politics-surviving-shifts

This has led Ecuador exporters to be using this: 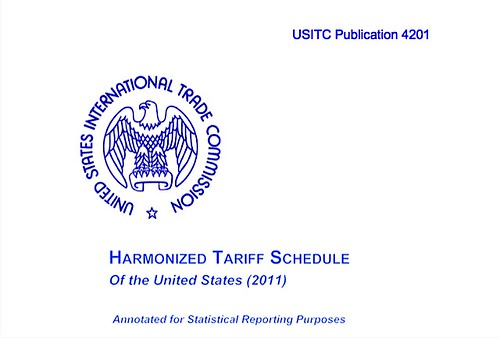 US Harmonized tariff schedule. See how this can affect jobs in the USA as well as Ecuador.

This is why we have been sending out our surviving shifts series.  There are profit and business opportunities everywhere… yet they continually change at an ever increasing pace.

Flexibility and willingness to adapt are major keys to success.