Surviving shifts by spotting trends has grown in importance in many ways. 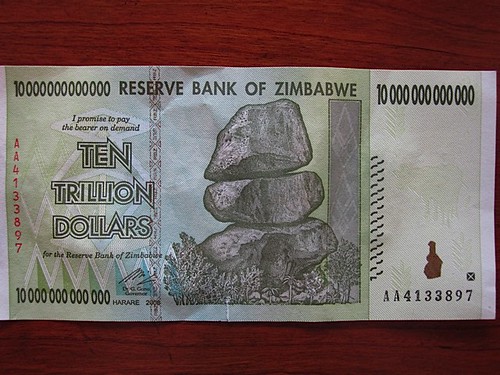 Real money. What can happen during economic shifts.

One huge trend… that has been covered in our seminars, newsletters and websites for 40 years… is the shift from the Old World to the New.

Most investors miss the shift because they use Old World Views to process information about the New World, which of course the New World is the Here and Now!

Investors need to know where nations, regions, cultures, etc. are in a cycle.  Major industrialized nations… the USA, Western Europe, Japan are wealthy countries with slow growth… burdened by aging populations…unhealthy lifestyles… unfunded pensions, obligations and massive debt.  From them Phoenix will arise… but one needs to know where these nations are in the cycle.  One has to look for new, emerging economies that arise within nations like this.

Yesterday’s message which began this Surviving Shifts series looks for example at how agricultural economies within the USA are rising.

One has to determine why one is buying… an investment or a place to live.  Where one wishes to live… and what place on the investing curve one wishes to be.

We have to remember that Third World is not what it used to mean.

Third World is where the action is and has been for a very long time. Yet the mentality is that Third World is risky compared to Old World.

This incorrect mentality creates opportunity because massive repetition of an error does not make it correct!

This is why I see seeds of a great opportunity in Jyske Global Asset Managers recent Market Update.  Lars Stoege of JGAM wrote:

This week, the Portuguese government threw in the towel on the budget cuts. The Communist Party couldn’t/wouldn’t support Prime Minister Socrates who subsequently chose to resign. One of the consequences has been that Standard & Poor (S&P) downgraded the sovereign debt from A- to BBB.

Pedro Silva Pereira, the official spokesperson for the government still states that a rescue package from the EU or IMF wouldn’t be in the best interest of the nation, and expects that a new government will have to adopt some of the budget cuts that were suggested by the Socrates-government.

Speculations are currently whether Spain will be the next in line after 30 Spanish banks suffered the humiliation of being downgraded by Moody’s. Pretty much simultaneously, the EU has confirmed the new European Stability Mechanism (ESM) backed by 500 billion euro.

In the past, downgrades in Europe would have resulted in a depreciation of the EUR to the USD. This time, however, there was very little reaction on the news from Europe as well as from the crisis in North Africa and the Middle East and the catastrophe in Japan. This, however, does not indicate a change of paradigms but could be the result of poor numbers out of the US, where the New Homes sales were 19% lower than expected and Durable Goods sales were more than 2% below expectations.

In Europe, the much discussed interest rate hike-to come has caused the German business confidence to fall less than initially expected and the Bundesbank still predicts an economic growth of 2.5% following the 3.6% in 2010. A ray of sunshine is that the Bavarian automaker, BMW, aims to beat 2010’s record result this year – and this is seen in the light of the ever more expensive gasoline and the average BMW not exactly going far on the gallon.

Statoil, the Norwegian oil exploring company and distributor of gasoline is benefitting from the increasing oil prices and the share has gone up by 9.5% from 141 on January 19th when we bought it for our low risk portfolios to 154.5 today. Statoil is today part of all of our managed asset allocation portfolios.

USA citizens and residents can get  more details about where to invest from Thomas Fischer at JGAM. His email is fischer@jgam.com

The opportunity is in the fact that while the southern of Europe (Portugal, Spain, Italy, Ireland, Greece – called the PIIGS) have grown weaker economically, a number of the northern European economies have become stronger revolving around Germany. Germany has created the most competitive industrial sector of any advanced economy. German exports jumped 18.5% in 2010, far higher than most of the developed world.

This German and Northern European strength means there is a 50-50 chance the euro will split into two currencies, let’s call them the Euromark and the Eurosouth. The euromark would likely jump 20% to 30% against the eurosouth and rise 15% to 20% versus the US dollar.

This means that northern European countries that earn a major share if their income in the north of Europe are likely to see a really great bump up.

I have already invested in three such shares… Jyske Bank (which I have held for many years) and now Sky Deutscheland (TV) and Alex Springer (publishing). 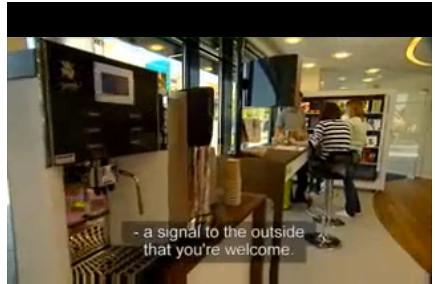 Jyske Bank staying ahead of consumer shifts wanted to be known for their good coffee and installed expresso machines in their branches.  The bank earns a substantial portion of  its income in the north parts of Europe. 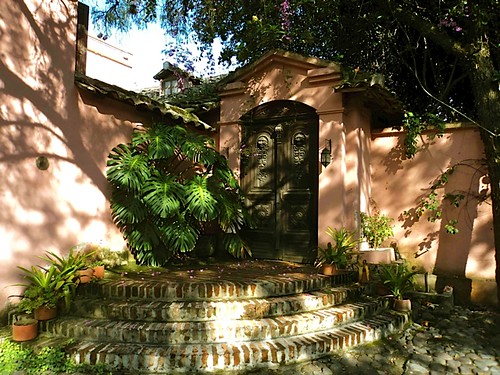 A reader sent this note yesterday regarding a recent advertisement that ran at this site for Vilcabamba real estate.

Gary, These prices seem very very high for a 3rd world deal. I can buy FL properties for less. What am I missing?

What the reader was missing is the understanding that all markets move in cycles.

Old World economies are on the downside of their curve.  Florida prices are falling as Ecuador and other Latin American real estate prices rise.

Spotting where each is in its curve can help investors survive and profit from these shifts.

Learn how to think outside the box.