Protect against radiation & travel is part two of our protection Saturday Q&A.

The editor’s note in the February National Geographic magazine struck a note. Here it is:

Linda Norgrove was taken hostage by the Taliban in September and died during a rescue attempt. Photograph by Nick Horne.

Local intelligence is everything when it comes to traveling in difficult conditions and dangerous places. Fixers, inside sources, and guides are the unsung heroes of every coverage. They point you in the right direction. They watch your back, saying, “Careful, not that close.” They tell you, “Go there,” or perhaps, “Don’t go there.”

Covering this month’s story on opium, writer Robert Draper and photographer David Guttenfelder depended on many people, including Linda Norgrove—the Scottish aid worker taken hostage by the Taliban in eastern Afghanistan and killed in a failed rescue attempt in October 2010. Norgrove, Draper reports, spent evenings advising them on which of her projects to visit around Jalalabad’s outskirts—communities that had once relied on opium for subsistence—and which areas to avoid. “More than once,” he says, “Linda reminded us that certain roads were unsafe to travel. Sometimes, we had to take them anyway. Sometimes, she did too.”

Draper and Guttenfelder were seldom out of danger. Kidnapping and being killed were constant threats for them and their sources. In Kabul a former government official allowed himself to be interviewed, knowing that if he was found out, he and his family would be killed. “Covering this part of the world is a crucial undertaking,” Draper says. “But I confess I spent the entire month with my heart in my throat.”

This phrase Local intelligence is everything sums up the importance of safety when you travel.

In terms of radiation protection, Merri and fly at night when we can.

Here is an excerpt from our Protect Against Radiation Report that shows the seven steps we took after being exposed to lethal amounts of radiation during the Chernobyl accident:

#3: We try whenever possible to fly at night. The report “Inflight Occupational Exposures to Cosmic Radiation and Magnetic Fields” says: The health concerns about aircrew members’ exposure to  cosmic radiation are increased risk of cancer, genetic defects that can be passed on to future generations, and harm to an unborn child. Death from cancer is the primary health risk associated with occupational exposure to ionizing radiation; that is, damage to genetic material (DNA) in the cell is thought to be the mechanism that underlies the potential risk of increased cancer.

Yet there is more on safety when you travel.

A number of emails about Ecuador crime have come in such as the one a reader sent some time ago.

The people of Ecuador work hard. The indigenous code is “Do not be lazy – do not lie – do not steal.” The people is what we love most about Ecuador. Yet we get questions like… 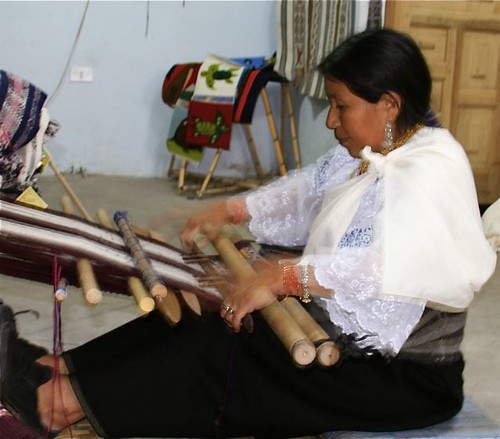 “Gary Recent reports of attempted murder of an American tourist do little to inspire confidence in Ecuador. You need to publish this story!”

The story is entitled, “Vicious attack turns couple’s dream trip to nightmare Oregon man critical but stable after being stabbed on Ecuadorian beach.”  This article tells about a man who was stabbed in Esmeraldas, Ecuador.

I am not sure why this particular crime became international news. Had this stabbing happened in Oregon, it may not have even made the local news.

I know. I grew up in Portland, Oregon and there was plenty of crime there. What city may I ask does not have crime? Where in the US is a stabbing or even shooting (unless it is in a school or involves many people) that makes the global news?

Here is the bigger point.

Anywhere you go, even the city near where you live has places where you are more likely to be involved in a violent crime.

The people of Ecuador are by nature, sweet and gentle…but yes there is crime in Ecuador…like everywhere…just not as much violent crime as in many places. 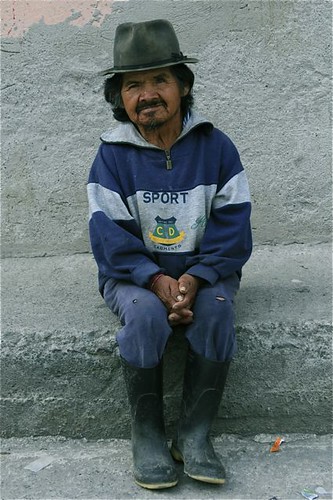 I regularly post warnings for my subscribers and recently wrote about Ecuador crime and safety. See a review of this warning here.

However, though one has to be careful wherever you go, that article shows that Ecuador is not even in the top fifty nations for murder rates. Colombia is #1, Mexico is 6th, Costa Rica 19th and the US 24th.

This is one reason why we recommend to our readers not to go too close to the Colombian border when they are in Ecuador…Esmeraldas borders on Ecuador. 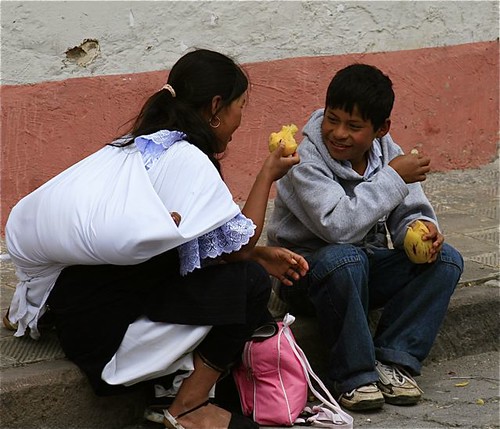 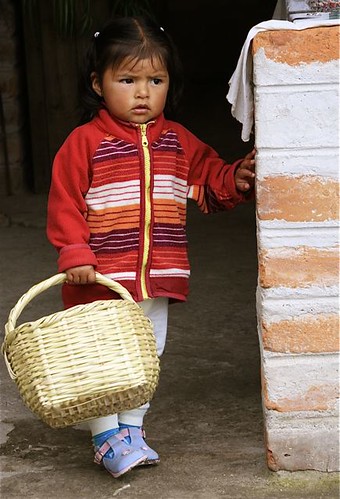 This is why it is so important to take extra caution when you travel until you have gained good sources of local intelligence. I grew up in Portland, Oregon the same state as the man who was attacked. So I know if anyone had asked him about going to Portland he would have warned them to avoid parts of Burnside Street. If one hangs in the wrong places on Burnside, there is a chance to be robbed, stabbed AND shot.

Some time back when Merri and I were visiting my mom, we had an unusual experience.  We wanted to go to a pharmacy near her house to buy some bandaids but were told by my mom that the store only had daylight hours.  Well, that surprised us because we’ve thought that pharmacies would be open 24 hours.  “Not true,” she told us, “too dangerous”.

I thought I knew this area since it’s where I grew up, but my local intelligence was far out of date!

Our 40 years of experience in global travel and more than a decade in Ecuador means that Merri and I have a lot of safety experience to share.

Many families have moved to Cotacachi,  Ecuador from the US and Canada. Here is a group on our real estate tour viewing San Miguel homes. 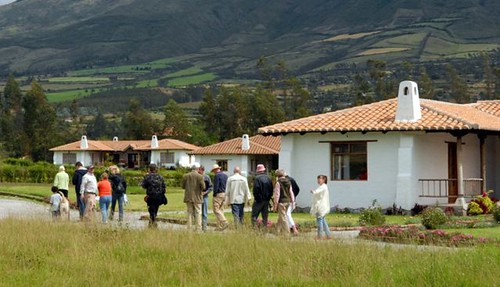 We have helped over 5,000 people visit Ecuador in the past decade and never had a single violent crime. Our close friends in Ecuador run a travel agency and the largest Spanish school for thousands of young people. Ditto…not one physical assault.


This is in part because we have current local intelligence and know which areas to avoid and we let our readers know.

You can subscribe to our Ecuador Living service here.