How bad can bank bonuses and Ecuador triple dipping be? 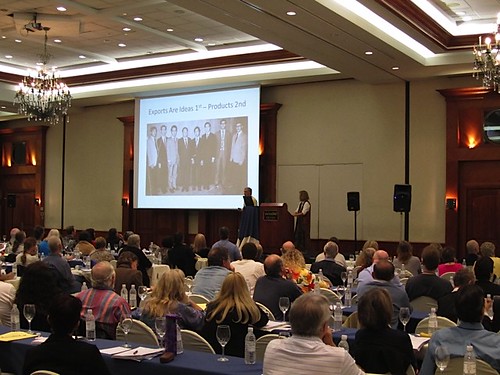 
While speaking at International Living’s Ultimate Event I realized how important working with people you trust… who have your real interest at heart can be.

Take triple dipping charges the buyer and seller a commission plus inflates the price of real estate for sale.

How bad can Ecuador triple dipping be?


Here is what one reader wrote:  Gary:  is triple dipping legal in Ecuador? Two Ecuadorians and their attorney, all of Bahia, stole over 220,000 dollars from me on a land deal doing exactly what you described.

I should probably give more details.  And attorney acted as the seller’s attorney and as mine.  She had power of attorney. I sent all the money to her and she divided the $220,000 dollars amongst them. She wrote up at least 2 sets of documents. I have evidence that the owners only got $15,000 dollars. My total cost was over $260,000 dollars. Thanks. Saludos,

That’s pretty bad and can be even worse as you’ll see below. 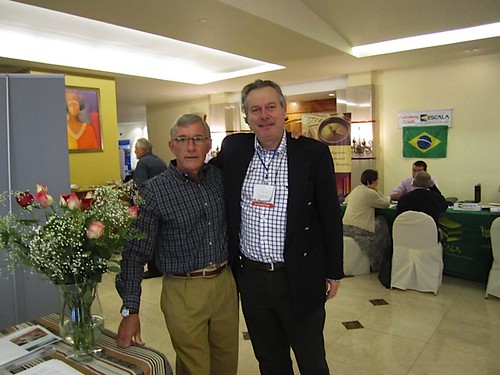 This is why the only real estate tours we allow to advertise at our websites are those conducted by Jean Marie.  He does not take real estate commissions. His revenues are derived from tour fees and his interest is helping the tour delegates… not in selling real estate.

We need to be careful whom we buy real estate from for this reason.

This is true of our bankers as well… being careful.

Many banking establishments have a reward structure that does not put the investor first.

Take the case of Goldman Sachs who tax payers bailed out to the tune of  $12.9 billion according to USA Today.

A July 2010 USA Today article entitled “Goldman reveals where bailout cash went” by By Karen Mracek and Thomas Beaumont, Des Moines Register says:  Goldman Sachs received a $12.9 billion payout from the government’s bailout of AIG, which was at one time the world’s largest insurance company.

Goldman Sachs sent $4.3 billion in federal tax money to 32 entities, including many overseas banks, hedge funds and pensions, according to information made public Friday night.

Goldman Sachs disclosed the list of companies to the Senate Finance Committee after a threat of subpoena from Sen. Chuck Grassley, R-Ia.

Asked the significance of the list, Grassley said, “I hope it’s as simple as taxpayers deserve to know what happened to their money.”

He added, “We thought originally we were bailing out AIG. Then later on … we learned that the money flowed through AIG to a few big banks, and now we know that the money went from these few big banks to dozens of financial institutions all around the world.”

Grassley said he was reserving judgment on the appropriateness of U.S. taxpayer money ending up overseas until he learns more about the 32 entities.


Yet less than a year later… the bankers are getting unbelievable bonuses according to a CNN.Money article that says: Wall Street bankers are putting together their wish lists for 2010 — and they’re not holding back. After last year’s dry spell, bonuses for top-level executives are expected to be sky high. Maybe even records.

At Goldman Sachs and Chase these execs are anticipating bonuses of more than $500,000 a piece, on average, so they’ll have plenty to spend. Here’s where they’ll be putting the money.


Buying apartments, second homes and vacation houses tops the list of ways bankers will most likely spend their money.


“Because these are big Wall Street bonuses, people are buying million-dollar-plus properties in the Hamptons, South Florida, skiing communities like Vail and Aspen, and Europe,” said Milton Pedraza, CEO of the New York-based research firm the Luxury Institute.


Of course, the first status residence is in Manhattan, and bankers are already starting to check out the goods in advance of their windfall. They’re putting up huge down payments, which has helped the $3 million to $5 million sector of the city’s housing market to rebound, said Pamela Liebman, CEO of New York-based brokerage firm Corcoran.


At the low end, they can score a three-bedroom, two bath condo right on Central Park or a tony address on Fifth Avenue. The more adventurous poet-at-heart bankers can tap out buying a five-story Queen Anne on the Upper West Side or head to the once-bohemian East Village for two joined buildings that boast an owner’s triplex with a stunning terrace — and income-generating apartments and businesses below.


Of course, many Wall Streeters already own their Manhattan dream homes, so they’ll spend their extra money revamping their primary residences, Pedraza said.


A makeover by a well-respected interior decorator can run at least $150,000 — but usually is more like 30% to 40% of the bonus. Think: Charlie Sheen hiring Daryl Hannah to give his new condo — and life — a high-rent makeover in the 1987 flick “Wall Street.”


Or, there is always the extravagance of buying a condo on the new Utopia oceanliner. It’s the high life on the high seas for just $24 million.


Of course, the kids must have all the advantages that come with such prestigious addresses. So… off to private school they go. And not just any private school — “Gossip Girl”-worthy institutions of learning.

This is one reason I have used Jyske Bank and Jyske Global Asset Management as my investment adviser and manger.  Not one single Jyske employee from the CEO down gets a bonus. 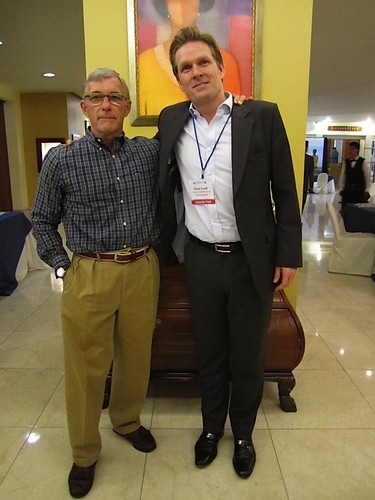 Learn more about Jyske and how to access the bank here.

I trust Jean Marie and Jyske more because their rewards come from helping me and my investing, not from under the table or unseen commissions or rewards.

This is also true of  the importance of using an Ecuador attorney who represents you not the seller of real estate.

I learned this when buying (uggh trying to) Ecuador real estate a decade ago.

I was already an experienced buyer and seller of overseas real estate yet I was duped!

Here is a picture of $72,000 I sent an attorney who represented the seller.  Needless to say the attorney paid the seller the money and I never got the real estate (because the seller did not actually own the land). A total loss for me (its a long story). 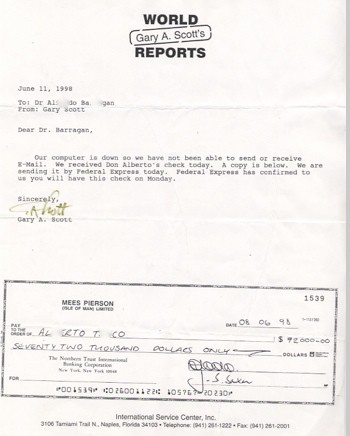 I hope you learn from my $72,000 error.  Always hire an Ecuador attorney to represent only you when you buy Ecuador real estate.

We maintain a list of Ecuador attorneys who many of our subscribers have successfully used. See details on how to get access to our 15 years worth of Ecuador contacts here.


International investing and business offer many rewards… as does living in Ecuador. Like all human endeavors each also contains some risk.  Reduce risk. Avoid triple dipping and use professionsals…bankers and lawyers you can trust.