Terror as Life Moves in Cycles

Many investment markets are moved by terror because life moves in cycles. Everything is built on a simple ternary principle of… creation…  stability and transformation. Some call it birth, life and death.  Let’s think about how this can create terror and what it can mean to our wealth… health and happiness.

First, a reminder…  there are only four days left to order Christmas Roses from Ecuador. 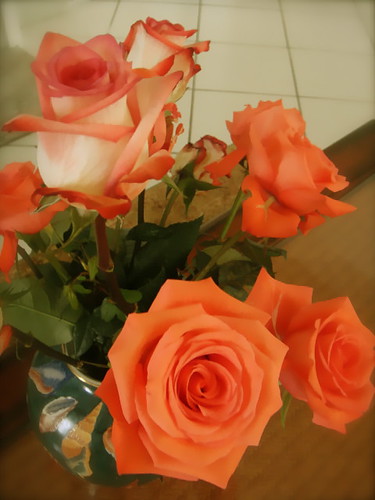 Consider  the following socio-economic cycle. The industrial complex we call the USA, Western Europe and Japan… brought along by the Marshall and North Korean War were in the creative stage from the 1940s through 1970s.

After World War II the United States and Canada were the only major industrial bases that had not been destroyed. They had expanded rapidly during the war and by 1947 had retooled to produce consumer goods, stimulated by a boom in consumer spending.

Exports had been a small factor in the American economy. The rebuilding of the Marshall Plan changed that as Europeans rebuilt with manufactured goods and raw materials from the United States.

Japan was pulled along as well, when in 1950 the Korean War turned Japan into the main staging area for the United Nations.  The Korean War brought Japan even more money than the Marshall Plan sent to any country in Europe.

In the 1970s this entire socio economic union began shifting into the maintenance phase.

The chart below from an Economist article “Chinese Takeovers, Being Eaten by the Dragon” shows the Foreign Direct Investment as a percent of the global economy.  For example in 1914 Britain was the largest empire ever controlling 1/4th of all nations in the world and 45% of the world’s FDI.

The Economist article explains when it says:  Control of the world’s stock of foreign direct investment (FDI), which includes takeovers and companies’ greenfield investments, tends to reflect a country’s economic muscle. Britain owned 45% of the world’s FDI in 1914; America’s share peaked at 50% in 1967. Today China, including Hong Kong and Macau, has a share of just 6%.

We should not be surprised that the USA is losing market share of FDI and losing it faster than previous empires.  This shift appears by almost any measure as part of our universal pattern and in perfect harmony.

So we should not be upset as these areas now move onto transformation.


Yet markets fear change and the simultaneous shift of the US, Western Europe and Japan economies to this new (and what can be a very positive) phase create terror in investment markets.

The video below shares some thoughts about how to embrace change and gain opportunity from these cycles.

In this 13-minute video, there is a discussion on how life naturally moves in cycles and how we can stay in balance and benefit from these natural cycles of change. You may expand the video to full-screen by clicking the double-arrow to the bottom right of the video screen.

We have added a new date for Super Thinking + Spanish.  Learn Spanish in four days this January 13 to 16. 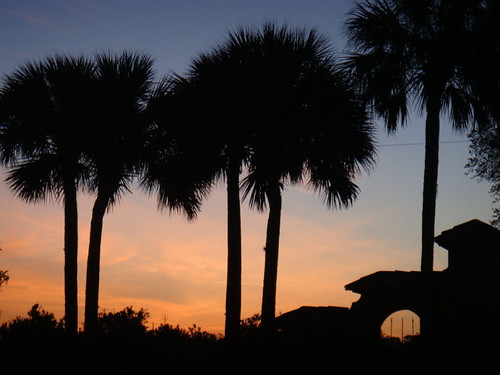 Sunrise at our house outside Mt. Dora.

We are limiting the numbers keeping this one small so we can conduct it at our house as this will be the first seminar in which we add our teacher training.  See details here.

← You are Not Alone Q & A Ecuador Rose Comparison →