Our Gary Scott Quantum Wealth seminar concluded on Sunday. We shared some important news (see below). 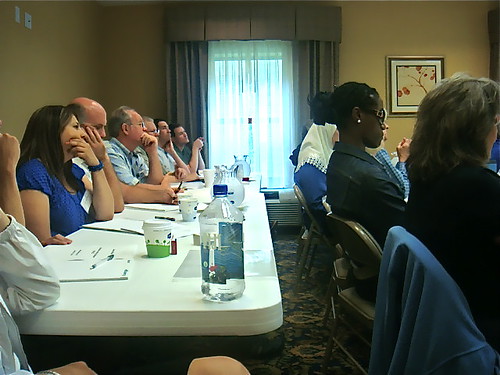 full house at the new West Jefferson Hampton Inn. The delegates were… 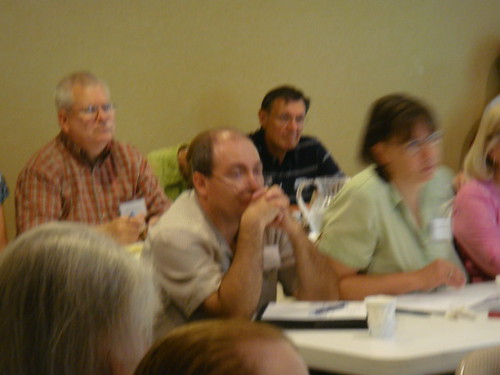 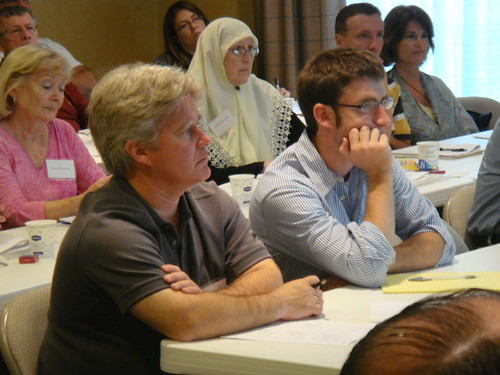 four days of the course. 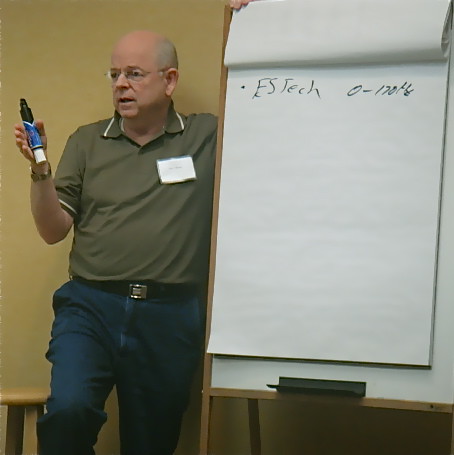 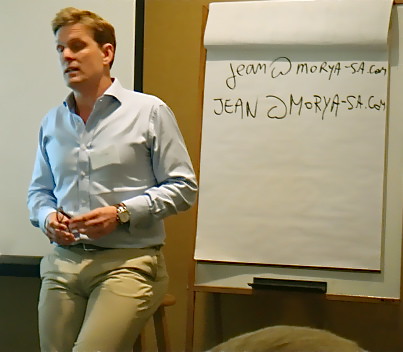 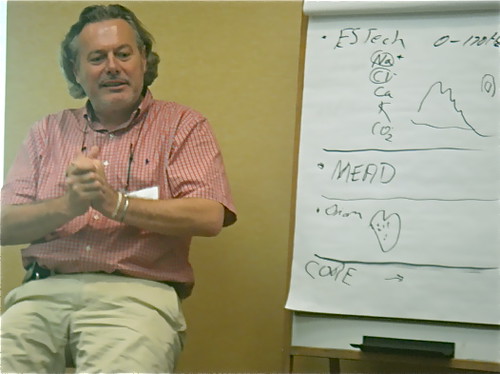 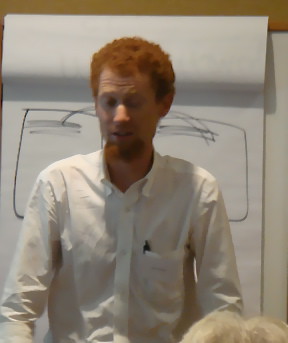 Ian Snider discussed opportunity in sustainable timber and other green environmental investing and lifestyle ideas… as did Ryan Franks of Appalachian Tree Care. 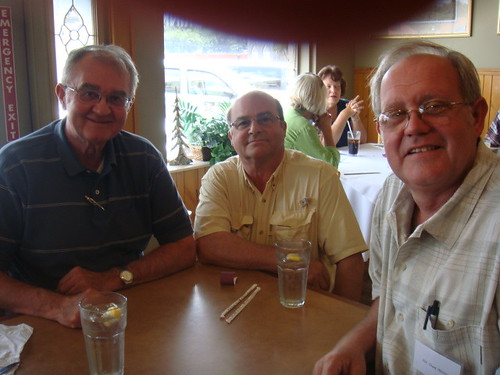 there was time to talk… 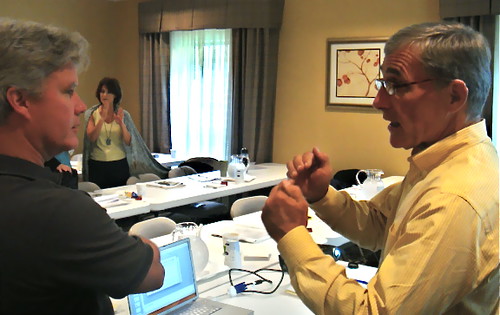 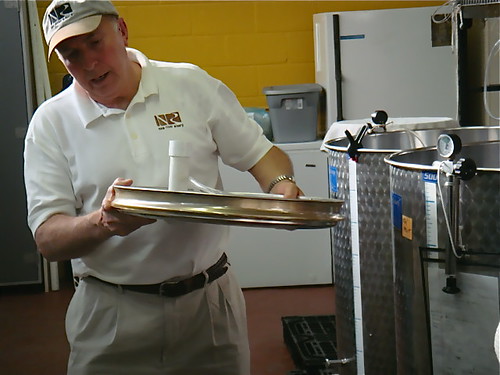 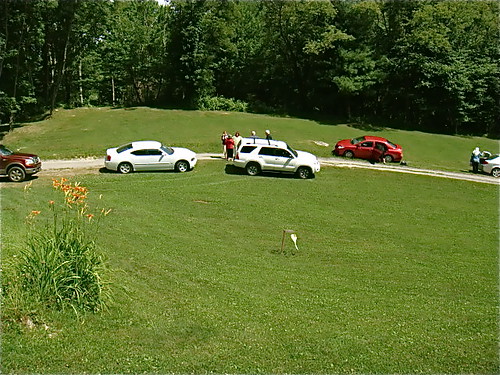 visited our home where we had one last chance to talk… 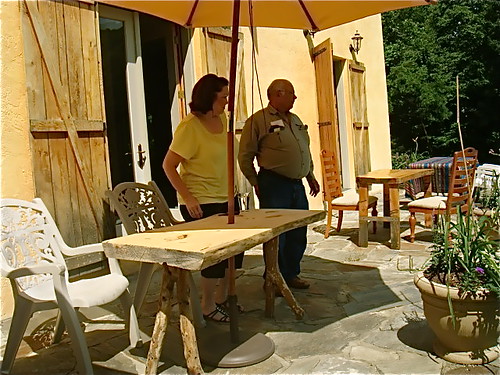 One of the investment ideas we gained was the first results of JGAM’s “Managed Foreign Exchange Portfolio”  which JGAM kicked off 11th of June. The fund is up 1% in the first three weeks.   Thomas Fischer is in the management team as he was originally a currency trader for many years.

We shared the update that JGAM issues after each meeting.  The portfolio currently has three positions and especially the EUR/CHF was a good call as it has moved more than 3% in our favor.


The EUR is still under immense pressure and has broken important chart points. The EUR is in an established down trend and according to our research partners (MS, BCA & Jyske Bank) it will probably continue weakening and test 1.1750 which was the inception price of the EUR against the USD in 1999. If this level is broken we could test 1.1200 and below. The CHF is benefiting from the turmoil in the currency markets and the EUR/CHF has broken its all time low even though the SNB has been a regular market participant (intervening).

The following decisions were taken on the Investment Committee meeting on 10 June and positions were entered on 11 June.


The MXN suffered from the recent risk off scenario but when markets assume some stability we expect MXN to be a beneficiary. MXN is less correlated than other Latin American currencies to either eurozone woes or commodity prices.

The SGD has traded in a narrow range against the USD but was allowed to strengthen to 1.3700 pre-eurozone crisis. The current turmoil and safe haven escape to USD has weakened the SGD to 1.4200. The SGD will be benefiting from a revaluation of the renminbi (yuan, CNY) which is expected to be allowed by the People’s Bank of China (PBC) this summer.

For more details on this portfolio contact Thomas Fischer at fischer@jgam.com 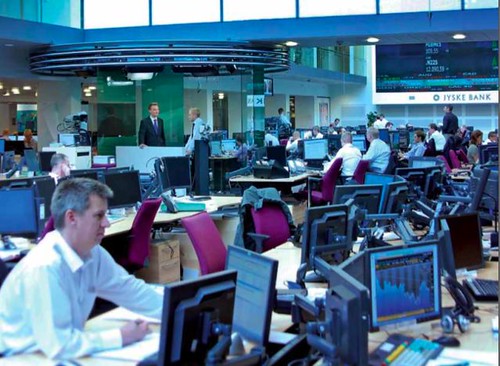 For those who like the idea of trading currencies, check out this portfolio because the managers can take advantage of Jyske’s 24 hour a day trading room.

Visit Jyske’s trading room with us.

We have a full schedule for the rest of 2010… next stop… Copenhagen.

Join us in Copenhagen

I am looking forward to our trip to Denmark because of ideas that I have gained over the years at the Jyske Bank Global Economic Seminar in Copenhagen.

One of the speakers joining me at the last Jyske Copenhagen course was Andrei Kozyrev, the foreign minister of the Russian Federation for Boris Yeltsin from 1990 to 1996.  After the failed Soviet coup attempt of 1991, he found himself in Yeltsin’s team of young reformers, which included Yegor Gaidar and Anatoly Chubais, and shared their Western liberal-democratic ideals. This was one of the men who helped dismantle the Soviet Union . He gave an insightful speech I really enjoyed.

Speaking with Kozyrev was an incredible treat in itself…worth the entire trip….to have several hours with this man who represents so much living history.   The speakers at Jyske’s semainrs are always great and now… as you’ll see below… the August 2010 seminar costs much less than before due to the rising US dollar.

The strong US dollar makes this the year to enjoy Europe and Thomas Fischer at Jyske just sent me this note: Gary due to the increasing US dollar the fee for our August seminar in Copenhagen for Americans has dropped from about $2,050 to $1,700, a 15% discount.

I love attending these seminars because of the great speakers and this year one speaker will be Bjorn Lomborg known as the “Skeptical Environmentalist.”  See more on Lomberg here.

Another speaker will be Jeff Rubin. Rubin was the Chief Economist for CIBC, a North American investment bank for 20 years.

His predictions of steadily rising oil prices over the last decade, including his call for $100-per-barrel oil by 2007, had flown in the face of conventional wisdom but were finally recognized.

Among other things, his track record on predicting rising oil prices demonstrated that the traditional laws of supply and demand were no longer working for one of the economy’s most basic and essential commodities. And when they stopped working, the consequences for the economy would be severe.
It wasn’t subprime mortgages but triple-digit oil prices that brought down the world economy.

He believes that unless that economy starts to wean itself off an ever-depleting supply of affordable oil, there will be other recessions to follow as economic recoveries will simply push oil prices right back into triple-digit range. But weaning our economy off oil means, at the same time, making fundamental changes in the way we live.

This is not the kind of message investment banks want their chief economists delivering these days, to either governments or investors. But the urgency of this message grows with every passing day so last year Rubin resigned his position as Chief Economist and Managing Director of CIBC World Markets to deliver this message in his book, “Why Your World Is About To Get A Whole Lot Smaller: Oil and the End of Globalization”.