Music is one way we process data beyond logic.  This fact can help improve our health and wealth in numerous ways.


Our recent message The Power in Sound looked at how music creates order from chaos.  As it does so, it also helps reduce chaos in the mind and enhances mental order and increases awareness.  As in Music – So in Life!

The Power of Sound message looked at scientific studies of the sound OM… a universal sound.

Here is an excerpt from the Wired article “Things That Make the Earth Go Hm” by Stephen Leahy. 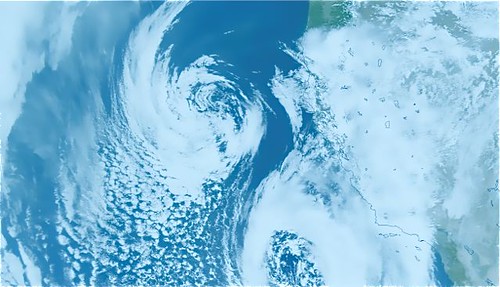 The article says: The Earth hums. Although inaudible to human ears, powerful ocean waves produce a quasi-harmonic humming sound in the ground that can be detected just about anywhere with seismometers.

Long dismissed as “background noise” by seismologists, a new look at this constant hum is opening a window on ocean activity, providing insight into the Earth’s structure that may one day be used to give advance warning of earthquakes.

Microseismic data readings from a few locations allow scientists to triangulate the location of individual storms in the middle of the Pacific or Atlantic. Some researchers hope they can use the phenomena to assess the strengths of El Niño  conditions in the Pacific when little or no direct ocean data is available.

Collectively, these ocean microseisms have an annual cumulative seismic energy comparable to that generated from earthquakes, said Kedar. All that constant low-level energy has another use: detecting changes in the Earth itself.

To understand what’s going on deep in the Earth requires seismic data. Until now, only the occasional tremors from earthquakes and big explosions generated such data. Nor were seismometers designed to detect low-frequency tremors or vibrations.

A constant flow of seismic data from a region over a long period of time allows the detection of very subtle changes in the Earth, said Clayton. “I think we will be able to monitor a lot of things this way.”

Using data from 155 digital broadband seismometers, Clayton said they should be able to detect the seasonal cycle of the filling and pumping out of aquifers in the Los Angeles Basin. That may prove useful in monitoring groundwater levels one day.

But by far the biggest application is in learning more about earthquakes and as a possible early-warning tool. The constant stream of data from ocean microseisms may allow seismologists to detect small vibrations deep within the Earth itself.

Music and sound magnetizes mankind within and without.  Music aligns brain frequencies with natural rhythms so the brain processes more accurately or erroneously (depending on the music).  At the same time this alignment affects all who hear it and molds social behavior patterns in cultural conformity.

The study of sound can help us in many ways… to spot earthquakes… to predict weather… even to see what will happens to stock market prices.  Observing music is like watching hemlines.  The hemline theory says that the hemline goes up on women’s skirts, the stock market goes up as well.

As music becomes more discordant… so too the market.


One wealth building trick is to observe what is happening to music! 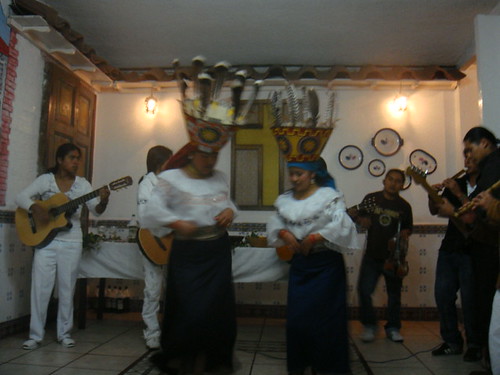 Andeans, for example, have sweet energetic music and… 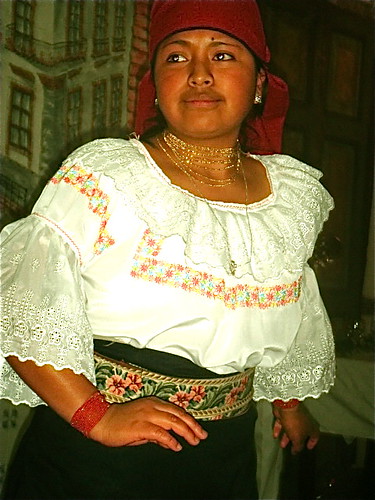 So if we watch music and how it changes we can glimpse  how this music affects our youth (who are our future).

If you are my age you may remember your high school music teacher or your folks calling Rock and Roll, “rotten roll”? They preferred Glen Miller and the twenties bands.

We of the Golden Oldies era may dislike Rap or Heavy Metal. That’s music doing its job.

Our music fought the Johnson Administration when the kids rallied for peace. Our children’s music will probably fight us now that we are the guys with mortgages and pensions trying to have some stability and peace.  We may not like the turmoil, but it is this struggle that helps us grow.

Watch music. It will help you understand how various generations will think and act.

Marketeers depend on the power of music to mold cultures. This is such a powerful truth that there is a psychological (or marketing) name for the impact of music on young people, called “Cohort Synchronization”. Cohort Synchronization says that we as age groups are affected for life by what happens to us at around the age of 18. For example Jonesers (people born 1952-1956) think differently than boomers, (born in 1946 through 1952). Boomers were promised the world and we got it. Jonesers were promised the world but came onto the job market during a recession caused by the oil crisis. Thus Jonesers have always been more conservative, price conscious buyers than Boomers until recently. Suddenly as they approach the age of 50, they can see that life is passing them by and they had better get while they still can.

Cohort synchronization also works with music. Music that was popular when we were about age 18 maintains high emotional impact. This music has a profound impact on the way we think and act our entire lives!

Retail businesses especially use cohort synchronization to choose music for their stores that will have a positive uplifting impact on their targeted buyers. If a retail outlet is trying to appeal to me, it might play music of singers such as Tommy Sands, Johnny Tillotson, Bobby Vee, the Shirelles, Brian Hyland…all music of the early 60s. Yet if they are aiming for my sister (born seven years later), a Joneser, they would do better with Funk bands like Parliament-Funkadelic, The Meters, War, The Commodores and Earth, Wind and Fire.

So to see the future better listen to the music…not just yours but that of each upcoming generation.

This wealth building trick…to observe music to understand a society is nothing new.

As in Music – So in Life! Emperors in China understood this.   According to David Tame’s book  “The Secret Power of Music” Each year in the second month Emperor Shun could be found journeying eastward to check upon his Kingdom and to assure that everything was in order in the vast land. Yet he did not do so by auditing the account books of the different regions.  Neither by observing the state of life of the populace, or by receiving petitions from them. Nor by interviewing the regional officials in authority.    According to the ancient Chinese text “Shu King” the emperor Shun went about the different territories and test the exact pitches of their note of music.

Tame goes on to say that when the Emperor wanted to measure the efficiency of his central government he listened to and checked the five note of the Chinese musical scale.

Tame says: He had the eight kinds of Chinese musical instruments brought before him and played by musicians. Then he listened to the local folk songs and the tunes which were sung in the court itself, checking that all this music was in perfect correspondence with the five tones.


According the the basic philosophy of the ancient Chinese music was the basis of everything.  In particular they believed that all civilizations are shaped and moulded according to the kinds of music performed within them.  Was a civilizations music wistful and romantic?  then the people themselves would be wistful and romantic.  Was it strong and military? Then the nation’s neighbours had better beware.


They believed that to change the type of music a nation listened to would change the nation.


See some photos from Jean Marie Butterlin, who conducts our Ecuador shamanic tours, from our recent tour that show the connection between healing and music. 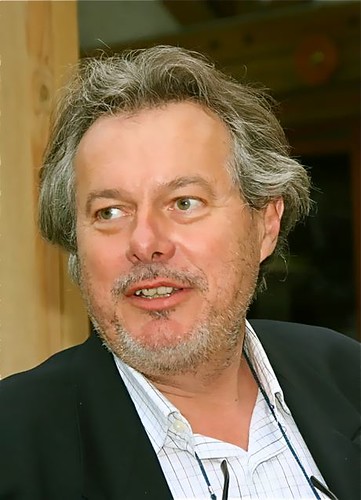 The photos showed the relationship between frequency and… 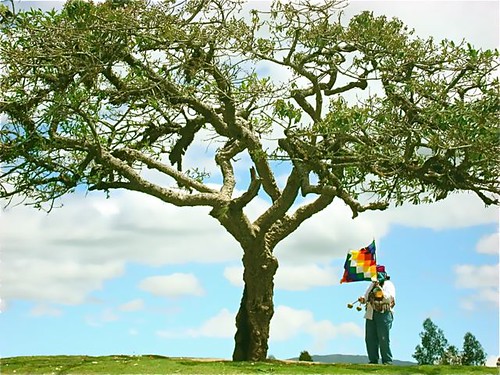 sound.  Here is Clemencia, Shamana of Zuleta conductng a ceremony on the tour and using the frequency of color and vegetable rattles. 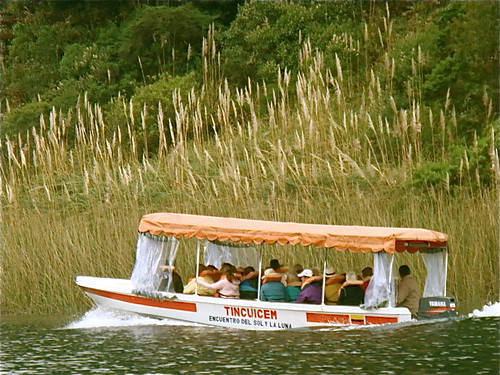 pan pipe music. He played for the group.

He used pan pipe music in the purification ceremonies. See pictures of this ceremony and take a musical emotional test at our Ecuador Living report The Power of Andean Music.

We will review how to use music to be healthier and wealthier at our upcoming Quantum Wealth course in North Carolina.