Our Ecuador Spanish course offers a secret that can help keep up  in a fast changing world.

See thirteen important demographic facts below that apply to everyone who has an interest in business and investing.  These facts also reinforce the importance of Spanish as a second language.

Most of the western world is multi lingual… except North America.

This does not happen in the real world.  Canadians do better if they have some French and Americans… Spanish. 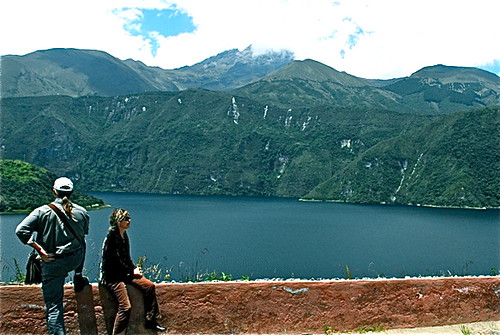 Enjoy the beauty of Ecuador as you learn.

Whether we like it or not… knowing some Spanish makes us more competitive in our day to day multi lingual world. Technology and the earth’s growing population makes the global economy of increasing importance to mankind’s evolution.   This will increase, not decrease the clash of  languages.

Spanish is the second most spoken language and its importance is growing in the USA.

Here are 13 of 23 facts presented by the Spanish Translation Service that shows why we dare not be a one language person in a multi lingual world.

1.   According to the 2000 Census, for the first time, non-Hispanic whites are the minority population in the 100 largest U.S. cities.

2.    The US Census Bureau predicts that ethnic minorities, encompassing African Americans, Hispanics, and Asian Americans, will represent more than half of the US population by 2040.

3.    Latinos (35 million strong) have increased their presence in the U.S. population by 58% over the last 10 years, and recently surpassed African Americans as the largest ethnic minority (2000 U.S. Census,).  While non-white Hispanic population grew by 3%.

4.    Hispanics are the fastest growing minority group in the U.S. and are projected to contribute two-thirds to the growth in the size of the high-school-age population over the next decade (U.S. Dept. of Education). 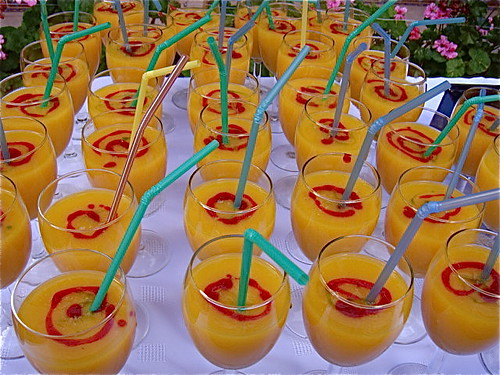 Enjoy great food during meals and coffee breaks like this fresh mango and raspberry juice.

7.    Gregory Spencer of the Census Bureau was quoted in newspapers citing changes in the workplace and marketplace and said “if you want to sell things and go where the growth is, about half of your market will be people in their 50’s, and the other half will be the Hispanic and Asian populations.”  According to the Census in 1996 Latinos and Asians will represent more than half of the U.S. population growth every year for the next 50 years.  Source:  Census Bureau, 1996.

9.    By 2050, the Census Bureau projects, Hispanics will be about a quarter of the U.S. population and blacks less than a sixth. 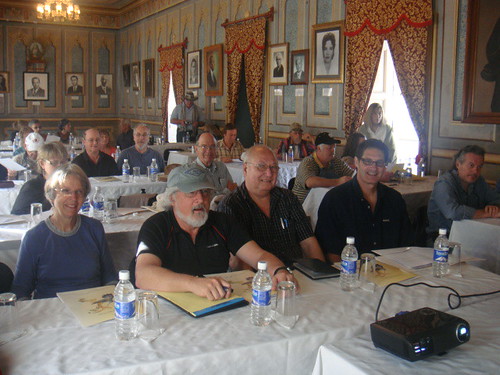 Our Spanish course is conducted at the Cotacachi Museum which is… 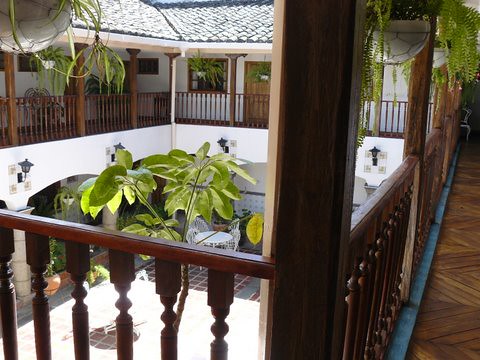 11.    Latinos grew at four times the rate as the national population between 2000 and 2002, according to information released this week by the U.S. Census Bureau (2003 DiversityInc.com). 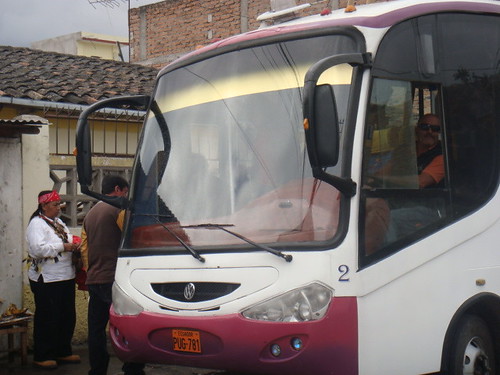 We travel to markets each day and on our real estate tours by luxury coach.

Spanish is the second most important language in the world. Yet our educational system did not teach us how to communicate with or understand this culture. Learning Spanish is valuable, important and can be fun! 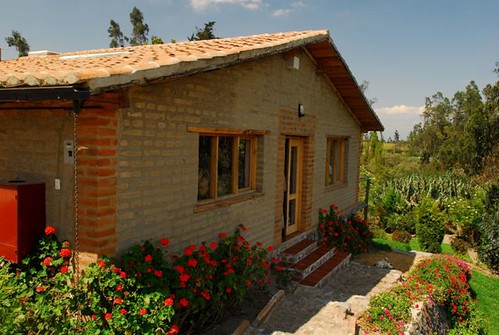 See real estate for sale ranging from small houses like this, to… 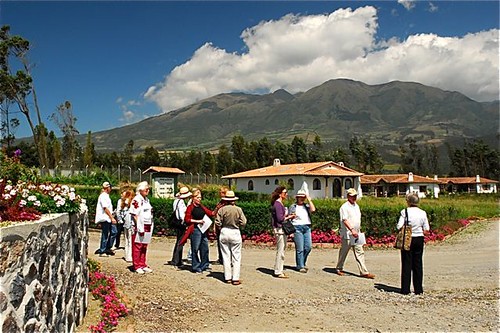 gated communities to this hotel to… 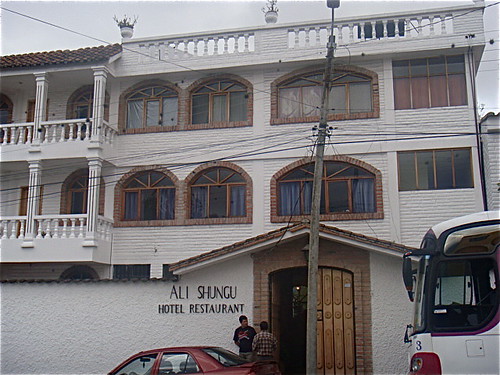 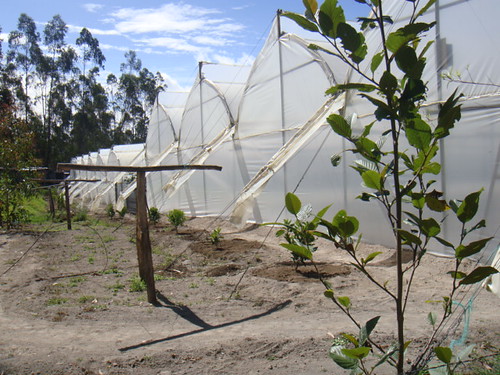 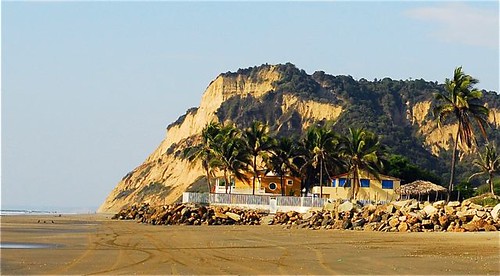 property on this beach and… 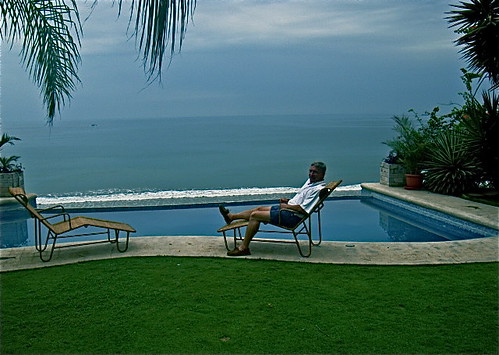 Enjoy up to 11 days of great Ecuador weather, solve one of the biggest communications problems that face a great deal of the English speaking civilization, plus learn the Ecuador real estate markets.

This is way to enjoy the cool mountains, bask in the warm Andean sun and learn Spanish and Ecuador real estate.

This allows you to really zero in and refine Spanish with the Spanish course first. Then you put what they have learned into practice the remaining days they are in Ecuador.  To attend all three courses would normally cost $1,797 for one person or $2,497 for a couple.

This price compared to many seminars is already low and represents a considerable savings. Under our special multi course adventure you can save up to $648.

This makes it entirely possible to spend time in Ecuador, gain valuable knowledge about health and wealth, plus perfect your Spanish.

We hope you will join us in Ecuador.

Here are your multi tour savings.


Read all 23 facts presented by the Spanish Translation Service that shows why we dare not be a one language person in a multi lingual world.