Here is an excerpt:

WASHINGTON — Reacting to the violent swings in oil prices in recent months, federal regulators announced on Tuesday that they were considering new restrictions on “speculative” traders in markets for oil, natural gas and other energy products.

The move is a big departure from the hands-off approach to market regulation of the last two decades. It also highlights a broader shift toward tougher government oversight under President Obama.

When a government becomes heavily involved in commerce we can expect a loss somewhere. In this case the loss will be in the value of the US dollar.

One way to beat a falling dollar is to but real estate.  Merri and I are always searching for more real estate to but in Ecuador… like this. We (and two of our daughters) have six of these units just 133 steps to the beach. 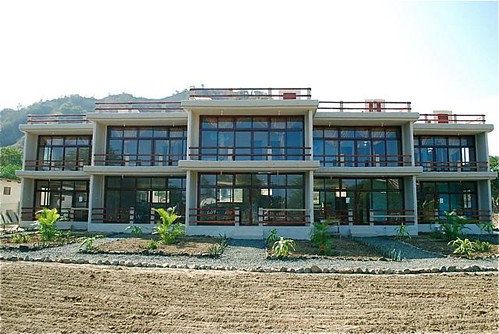 History has proven that governments do not run businesses well.

Take for example, the recent US government commercial decision to bailout numerous failed US businesses.


The bailout was the first error.

The idea of profit, loss and accountability is to weed out businesses that are not productive, competitive or are no longer needed due to change.

When governments invest in infrastructure… this can be okay… even productive for a nation as a whole.

When governments interfere in commerce and spend billions on losers… expect little good.

As soon as those current bailouts began… the question of bonuses and high salaries of the bailed out executives arose.  Is it fair for executives of failed companies to get big bonuses?

This is why failed businesses normally go broke… so the executives do not get paid at all.

Since the government provided bailouts… the executives who led the business into disaster are still employed.  They have all this government money and since many of them are by definition, losers…  they’ll use the losing strategy of spending that money in unproductive ways…  like with big, personal bonuses.

That’s wrong… unless the government once again steps in.

But is further involvement right?

The current solution has been to create a pay czar.

The word Czar is derived from the name Caesar and originally an meant Emperor in European medieval times. The word has since been used to define rulers with a rank like a Roman emperor… a title with an imperial connotation like a King.

Most of modern North America and Europe are nations founded on revolutions that struck down people like that, who claimed to be czars and kings.

Why do we now let our government create new ones?

This cannot be good economic news.

In fact a recent Fox news article entitled “Obama’s Czars Draw Criticism From Both Sides of the Political Aisle” says: By some accounts, Obama has nearly three dozen czars in his administration, managing everything from closing the Guantanamo Bay detention facility to ending the genocide in Darfur.


So many Czars… all spending US dollars.

Government spending is the least productive type of of expenditure… because Czars  spend taxpayer’s money… not their own. 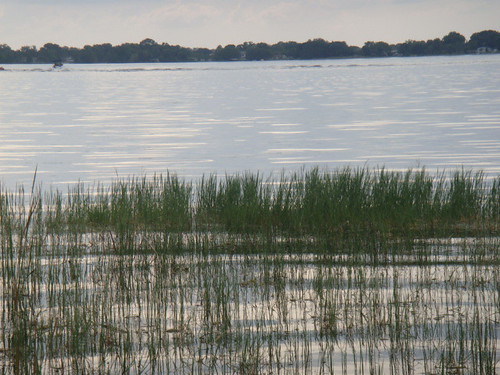 Merri and I are look for more real estate in Florida as well. Values are getting better. One lake front property that was listed at $799,000 two months ago is now offered at $349.

Lots of unproductive spending by a government will cause its currency (in this case the US dollar) to fall.

This is my belief… in the continued long term fall of the US dollar.

If you also believe that the greenback will weaken from current levels, this could be a good time for you to borrow US dollars and invest the loan in other major currencies like the euro, Norwegian, Swedish and Danish kroner, British pound and Canadian, Australian and new Zealand dollars.

You can do this at Jyske Bank or Jyske Global Asset Management.

When using leverage with an advisory account clients living in the US are limited to currencies and US registered securities.

ETF’s traded on the NYSE can be used as collateral if Jyske bank accepts the paper and allocates an collateral value (normally not a problem but this can depend on liquidity).

US citizens living outside of the US have no limitations whatsoever and can buy any security with leverage as long as the bank has a collataral value associated with the security.

Merri and I are also looking for more property in Ashe County North Carolina where there is plenty of fresh water. 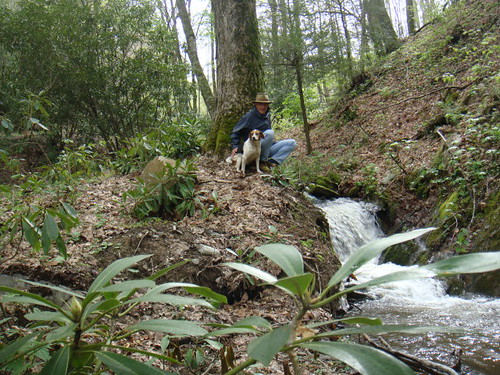 There are several large tracts (40 to 100 acres) near our farm now for sale. A broker up here recently sent me this note.

“I am convinced that someone will make some money on this property. The Bank is eager to sell and will consider all offers.


Also, concerning other properties — right now there are entire subdivisions just sitting there unsold, with roads and underground power in place, that are being offered at steep discounts by developers who need to get out from under their mortgage commitments.


Some of these are river front properties that will be quite valuable in the future.


There are also some larger undeveloped tracts available for pretty good prices compared to two years ago.”