Inflation will certainly come from the current global economic bailout.

Yesterday’s message Multi Currency Warning looked at seven economic fundamentals that we can relay on during this downwards correction and stated:

The current rush to the US dollar and yen create a monumental opportunity! There will be a time to invest in the very currencies that are tumbling now.

Why am I sure of inflation?

One of the seven multi currency fundamentals (#2) is that: Government involvement in global economics and business may dampen the sharper acceleration of the natural financial rhythm but eventually makes the corrections worse.

A recent article in USA Today covering Alan Greenspan’s testimony to the US Congress said: that the “Former Federal Reserve chairman Alan Greenspan told angry lawmakers” about his shock.

I wonder? We these angry OR frightened lawmakers? I suspect that a few weeks from election day the better word would have been SCARED.

“In civilized life it has at last become possible for large numbers of people to pass from the cradle to the grave without ever having had a pang of genuine fear. Many of us need an attack of mental disease to teach us the meaning of the word.”

Since politicians are also human beings they too lose reason when they give way to fear. They seem to definitely get a mental disease!

For example what is the cause of today’s economic crisis? Too much debt.

“Gordon Brown is defending his plans to increase government borrowing in order to tackle the economic downturn in a speech in London.

The prime minister is telling business leaders it is the right time to boost demand with government spending.

Opposition parties have attacked the current levels of debt, saying Britain is inadequately prepared for recession.

Leading economists have also criticised the government over its spending plans and called for tax cuts instead.

In a letter to a Sunday newspaper, a number of economists warned against an expansion of government spending as a way of stimulating the economy.

They described a focus on public works projects and higher spending as “misguided and discredited”.

The latest quarterly public debt figures hit a record £37.6 billion – higher than the whole of the previous year. Yet Brown said: The responsible course is to borrow now to maintain growth and output.”

I have little doubt that England’s debt will grow…as will America’s, and Europe’s and Japan’s because of…fear.

The borrowed money will be spent by government’s to, as Brown says, “kick start the economy”. The economy will recover but if the fundamental about government inefficiency remans true, it will not recover as it could and should.

The price of this borrowing will be inflation…the loss of purchasing power.

Now here is where frightened politics and politicians get involved.

“Over the weekend, Mr Brown paid a brief visit to Glenrothes in Scotland as part of a by-election campaign and made predictions food and fuel bills would begin to come down next year.

“Now inflation is actually coming down over the next few months and that will mean that it gives scope to all the monetary authorities, including the Bank of England, round the world to make a decision about interest rates,” he told the BBC.”

Brown is probably wrong. Inflation will not come down…which is okay for those who know what to do.

Do not be misled. Chances are that Western governments will borrow more than they should. Inflation will follow.

If this belief is correct then the best investments will be shares, commodities and real estate in a diversified basket of strong currencies.

What will make a currency strong?

Ideally we want to invest in currencies of countries that offer an interest rate above the local inflation rate, that have a positive trade balance, current account, falling government debt and deficit versus government income.


This combination of qualities in a currency are as rare as hen’s teeth and will become even harder to find during and after this downturn.

As the Western economies stall, their imports will slow. This will slow growth in emerging economies. Governments everywhere will be pressed. Fear will grow. Reason will diminish and government borrowing will increase everywhere.

Inflation will grow. Multi currency investing will become increasingly a relative process….looking for the currencies that are least bad.

I hope to help you fight this inflation with multi currency investing!


Join us at one of our next to International investing courses in Cotacachi Ecuador this winter.


See the wonderful balconies in the Primavera condos at for sale at $46,000 in Cotacachi. 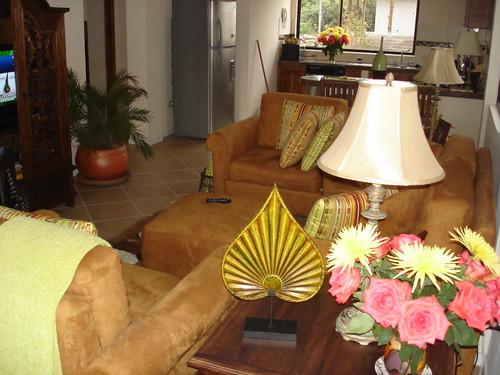 
Then travel to the coast. Enjoy the Vistazul swimming pool on Ecuador’s Pacific. 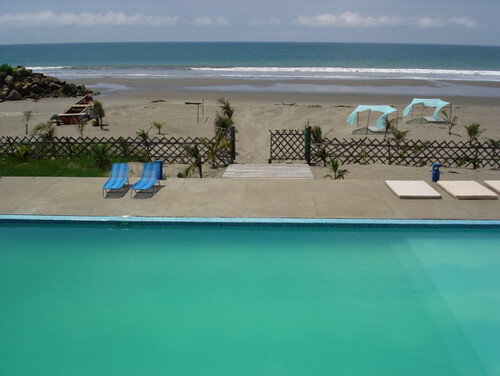 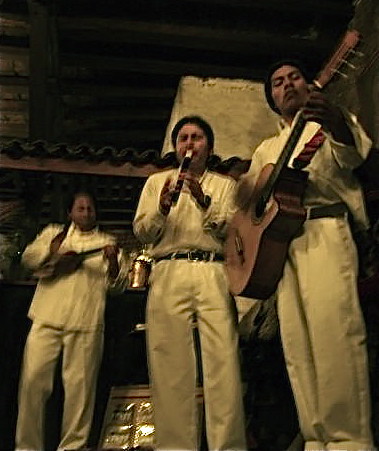 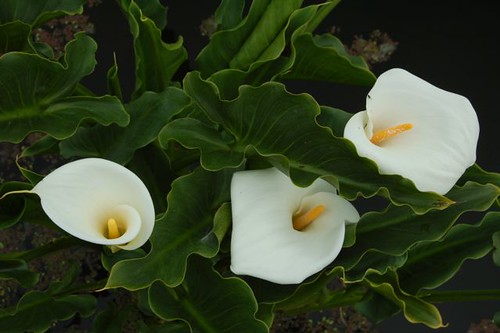 Enjoy the friendly staff at our hotel. 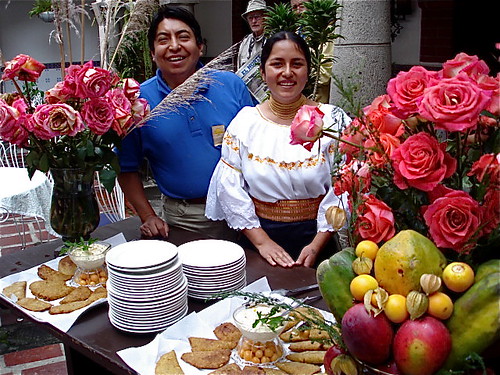 Better still join us all year in Ecuador! See our schedule of 26 courses, tours, mingos and expeditions we’ll conduct in 2009.