Multi currency investing just became easier…and I am very glad to report this.

See in the pictures below why living in two places gives anyone extra multi currency options and more. Multi currency benefits are one reason why Merri and I live half the time here in Cotacachi Ecuador. Views like this, just outside Cotacachi, are another reason. See other reasons below. 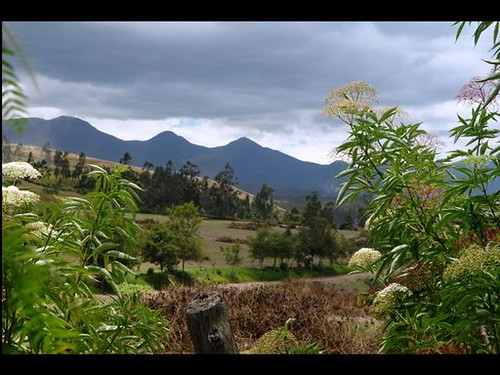 Recent multi currency banking events have left me shivering in my boots.

Over the last 30 years I have watched one of the sneakiest attacks against the multi currency investing ability of Americans…not by terrorists but by the US government itself.

Americans would be outraged if a law was passed that prohibited them from multi currency investing abroad or holding multi currencies in overseas banks. This would be unacceptable…political suicide for any politician to propose it.

Yet make no mistake..the US banking industry…much of the US legal profession, the SEC and the IRS do not want Americans to invest abroad…or hold multi currency assets out of their reach.

So slowly…inexorably over the years US regulators have created regulations that do not affect US investors. These regulations inhibit overseas banks instead and force these overseas banks to shut out American investors from multi currency investments.

The first multi currency ripple began, years ago clear back in the late 70s when the concept was accepted that American regulators can go beyond their regulation. This was an unusual twist. In short, the idea was that a US investor could not get rid of US protection even if he or she wished to do so. If I preferred the protection of Swiss or German or English bank laws…tough. the regulations stated that if an overseas bank had an American client, they had to observe US regulations.

This put many banks in a position of conflict. The local banking and investing laws sometimes conflicted with those in the US.

The first hint of this came in the late 70s. I banked with Credit Suisse in Zurich. They simply sold (without asking) all the mutual funds I had there. New SEC regulations prohibited non SEC registered banks from selling many types of mutual funds to Americans. The Credit Suisse response was to simply sell all mutual funds held by their US clients and not let them buy any more.

Then, in the early 80s, though I lived in London, it became harder for me to bank there!

Later the Austrian bank I used stopped accepting American clients. Many other overseas banks raised minimum accounts to a million or more.

Complying with US regulations just was not worth it for the banks and as mentioned at times created conflicts. To follow US law broke laws in the country of the bank.

Then late this January I read with horror this story about ABN AMRO a really good, global bank.

An ABN Amro spokesman in Amsterdam, Hans van Zon, told The New York Times that American passport holders would still be able to have checking and savings accounts but would have to close any investment accounts, like funds investing in stocks.

“It has nothing to do with individual clients, but is part of a strategic assessment and affects only a very small part of the client base,” he told The Times, without giving more details.

De Telegraaf reported that the decision to cancel the accounts was a result of high costs to comply with American regulatory laws.

“The affected clients received a letter Monday explaining the change, Mr. van Zon told the newspaper. He declined to comment on how the bank would compensate clients for any possible losses.”

This is one more good multi currency bank that Americans have lost.

I would have been worried except I knew that my favorite bank, Jyske Bank, had made a strategic assessment…for Americans…and were registering with the SEC so they could offer more service to Americans rather than less. Jyske has been working on this for several years. I have even had the privilege of providing some very small amounts of input in the process and I am pleased to announce that on March 24th the SEC registration was complete.

This has been a long complicated process. Here’s what has taken place. Jyske Bank had to form a wholly owned subsidiary, Jyske Global Asset Management (JGAM). That subsidiary will take over all of the US account holders. This alters the legal form.

In function some things do not change. All customer accounts remain at Jyske Bank. JGAM simply manages these accounts at the bank. The account executives who formerly managed US clients are moving to JGAM and all remain in the same building in Copenhagen though they are moving to a separate floor.

There is some very good news in this. Previously the only mutual funds Jyske could buy for its clients were Jyske funds. Now JGAM can buy any other funds from many other fund managers. JGAM can do more for US clients than before.

The bad news? JGAM will charge a management fee so account costs may be more. To compensate for this they will reduce brokerage and other fees. Jyske has always been such an inexpensive bank to use so I expect costs to still remain below average.

One other spot of bad news s specifically for me. I’ll have to figure out how to cover Jykse’s services for Americans and other English speaking investors. According to Alexa, I have more visits from Canadians than Americans so this will add some extra work here. I am up to the challenge.

I would like to thank the Jyske management and staff who have cared enough about keeping American business to make this decision and who have worked so hard two years so this could happen.

Tomorrow’s message looks at a very interesting Brazilian investment that Americans… Canadians and all can make borrowing dollars at 4.5% and investing the loan in Brazil for 11%.

Until then, good multi currency investing

Join me with Thomas Fischer, Jyske Bank and JGAM at our International Investing and Business Course in North Carolina this May 23-25, 2008

Other courses this spring and summer in Ecuador

See this luxury house for sale at a really low cost. 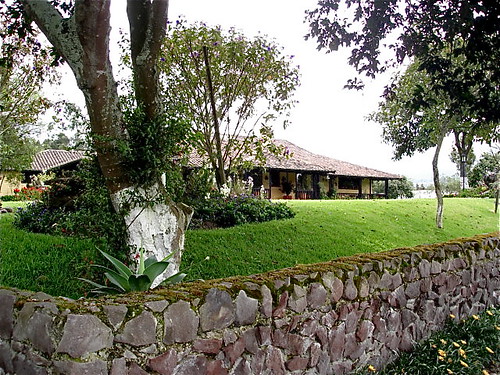 Another reason we love living in Ecuador is the roses. They are so inexpensive here that we put hundreds in the hotel and at home every week! 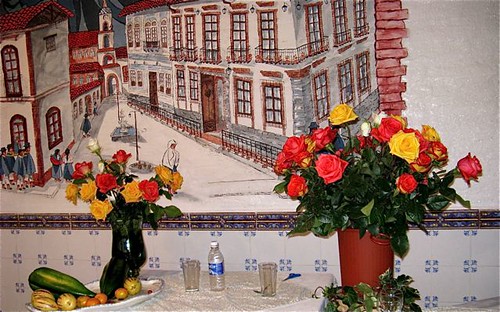 We also love the gardens. Everything grows here and fast! 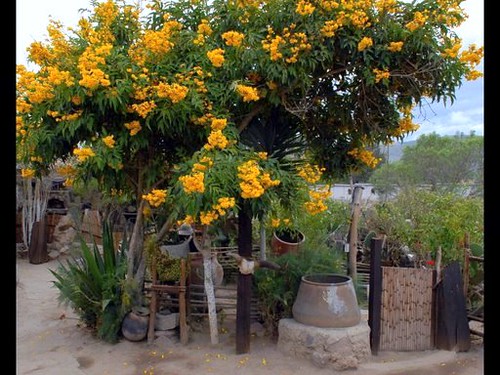 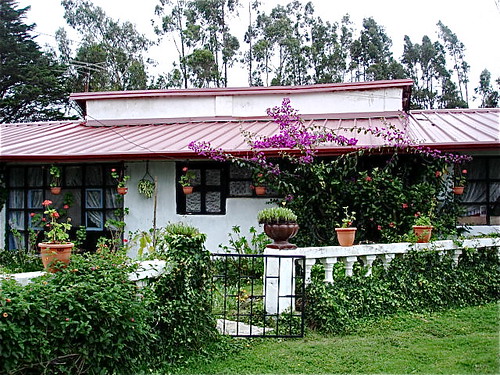 Here is a charming house for sale with extensive, mature gardens that we viewed on our last real estate tour.