Ecuador bonds are perceived as having great risk.

See pictures below that show why Ecuador houses on lakes like this are good investments as are Ecuador bonds. 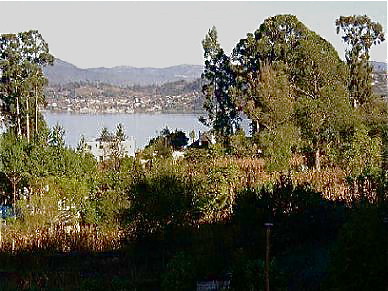 Ecuador bonds had investors so jumpy that last January 2007, they yielded as much as 10.48 percentage points more than US Treasury bonds.

Ecuador bonds no longer like this,  but can still earn much more than US  treasury bonds.

Recent messages have shown that emerging markets have greatly out performed major markets in the last ear.  What does this have to do with Ecuador bonds?

We have also looked at how emerging markets have recovered faster than major markets.  What does this have to do with Ecuador bonds?

Plus we have seen that Latin America has been the best emerging region by far.

What does this have to do with Ecuador bonds?

Guess what, according to JP Morgan, has been the best emerging investment in the last year?  Ecuador bonds.

“The point is this speculation may be a good value because the premium you are paid to take the risk is higher than need be.

Ecuador’s new President Correa has the potential of something good.

International Investments in Ecuador government bonds can earn 13% and perhaps even more if the government surprises the world and is friendlier than expected. I would not leverage an investment like this but investors who are willing to take a greater risk for a higher return this may be a good part of a speculative mix that is better than investing everything right now in overheated emerging equities.

International equities may continue to offer great value but if there is turmoil in emerging markets created by a rising yen, this portfolio shows that there are very safe alternatives in fixed returns that could do very well.

Since then Ecuador bonds have just grown better and better.

Moody’s lifted Ecuador’s rating to B3, in line with Argentina and Nicaragua, from Caa2. The rating outlook is stable, Moody’s said in a statement.

Oil, Ecuador’s biggest export, has surged 79 percent in the past year, swelling government coffers and helping reduce the budget deficit. President Rafael Correa has also regained investor confidence by continuing to make payments on the country’s $10.4 billion of foreign debt after he threatened to default upon taking office in January 2007.

“The significant build-up of liquidity as a result of the oil windfall has eased Ecuador’s chronic financing difficulties,” Alessandra Alecci, senior analyst at Moody’s in New York, said in the statement. “Despite threatening rhetoric early last year, the government has, to the contrary, remained current on all obligations and adopted a pragmatic approach to debt management.”

Ecuador’s debt securities have returned 22.5 percent in the past year, the best performer in emerging markets, JPMorgan Chase & Co. data show. The country’s dollar bonds yield 6.88 percentage points more than U.S. Treasuries on average today, according to JPMorgan. They yielded as much as 10.48 percentage points more than Treasuries in January 2007.”

This is a perfect example of the risk premium, we look at so often at this site, paying off.

All investments have risk.  Just make sure you are being properly paid to take whatever risk you are taking.

This is why I am investing more heavily in Ecuador real estate. I believe that risks here are less than perceived.

Imagine having a sea view condo with this club house dining room for just $79,000. 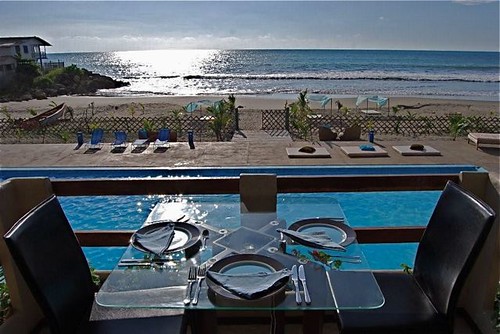 Imagine havng a house on the lake shown above at less than $99,000.

Learn more about Ecuador bonds from Thomas Fischer at Jyske Bank at fischer@jbpb.dk

Here is Thomas Fischer teaching at one of our recent courses. 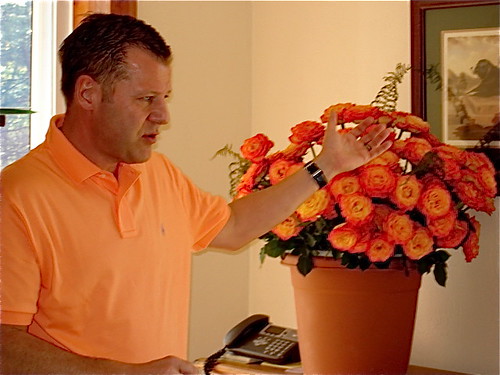 Until next message may all your premiums be good.

Join me with Thomas Fischer of Jyske Bank  to learn more about Ecuador bonds at our May 23-25 International Investing and Business Made EZ Course in North Carolina.  See details at http://www.garyascott.com/catalog/international-investments-and-international-business-course

Join us during the course at our farm. 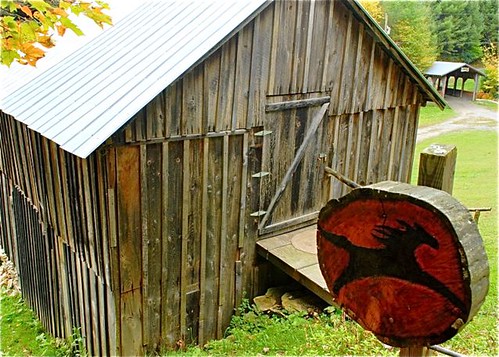 Learn how to invest in Ecuador bonds with low cost US dollars loans in our Multi Currency course. See www.garyascott.com/catalog/bldh

Here is Thomas teaching once more. 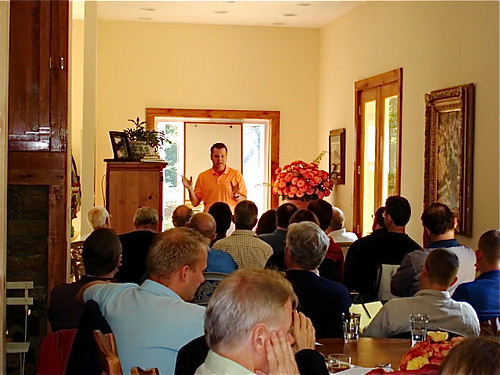