Our recent trip to London was in part to speak at an international investment seminar, but mainly to celebrate the graduation of our youngest daughter, Eleanor. She took her degree in the performing arts from Middlesex University in London and has taken on the awesome task of becoming a pop star.

“What a challenge,” I thought but even before she was handed her sheepskin she auditioned and landed a job singing for a pop group (Modern Romance) which had been popular in the 80s and are experiencing a revival. One of their hits is the theme song to the movie “Shrek”.

So while in England Merri and I had the pleasure of seeing Ele perform in her first pro gig before 40,000 fans. What a thrill for a 22 year old girl! Ele is sharp, bright, pretty and sings pretty well! (I may be a bit prejudiced here as a proud father). She does work hard and is dedicated and focused, but her fast entry in this difficult job market had a lot to do with luck and economics as well.

The economics? England is going through a tough time financially speaking and when this happens nostalgia starts to bring in big bucks. Consequently an entire business called “School Disco” has swept the UK. Singers from the 80s are suddenly back in demand. Why? Graduates from the 80s have seen their job market and times turn tough so they have started looking back to the good old times!

Nostalgia is creeping into the U.S. market as well. For example one catalogue company is mailing huge amounts of the Soviet Collection, ()www.sovietski.com a glossy 56 page, four color collection of stuff made in Russia (you can buy a genuine Soviet spacesuit for $17,500). Why the attention to this era? Apparently times are so bad that even the cold war era seems like a good old time.

One reader even wrote this: “I recently heard on radio that the probability of a worldwide move to dump the greenback is fairly high. A deterioration in the U.S. physical conditions is prompting investors outside the U.S. markets to withdraw assets from this country. This is regarded in Europe as a signal from the Japanese that they are on the edge of pulling out assets from the U.S. market.It's also a signal to the rest of the world to pull out assets from the U.S. There is no doubt that the U.S. economy is going to crash. It's already started. Look at Worldcom, Enron, K-Mart and now Apple and Motorola all in big trouble. Motorola has posted the largest loss ever in its company history. Apple's earnings slid 48%. Let me know how this will affectthe plans of your Business Course on October 4, 5, and 6th at your North Carolina farm.And all the other investments you've been suggesting in the past. If the economy of the world is going to collapse sometime in October then there will be no market for people to sell to – anywhere -using the U.S. dollar.” First, let me hasten to write that not only do I expect to conduct our course here in October https://garyascott.com/courses/, we have just added a new facility so we can accommodate an extra seven or eight people as this course filled up faster than ever before.

Here is the why. All cycles bring problems, but for those who understand what is going on (at least a bit) all cycles also bring rewards and opportunities.

Our daughter got her break in showbiz. Some marketing guy can unload Russian surplus that might otherwise rust into junk. Even an economy at its worst. (I watched Ecuador totally melt down. All the banks closed, the country ran out of gas, etc. Schools shut down but businesses still kept going.) This is why the ultimate from of everlasting wealth is your own business. USA Today reported in its July 29 issue that the National Survey Institute found that 21% of Americans now want to start their own business. This is also why we recorded the latest International Business Made EZ course on cassette tape so those who cannot make it to the farm can still hear the course in its entirety right now – see 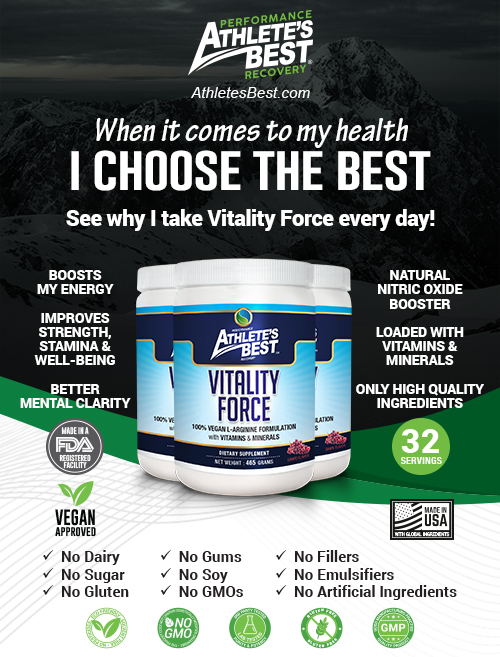 ← Where is a good place to invest? International Investment Tip →