Happy Birthday to Me! So Here’s a Gift For You.

The forest burns slowly, flames of crimson and apple yellow that burst through crisp autumn air and faded in the light of dusk. 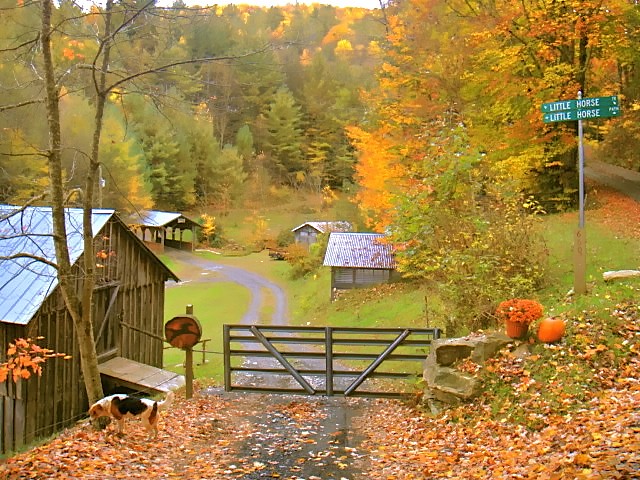 The forest shimmers in the dying eve, a blend of golden orange, lime and fir green swelling with pastel salmons and maple reds. A carpet of rust colored leaves crunch under foot. The chilled mountain wind bites my skin alive. Walking in this brisk sunset silence, this magnificent beauty awakens my dreams and reflects on the truths of an impeccably perfect day. I turn 55 today and my gift is this forest surrounded by an explosion of beauty. 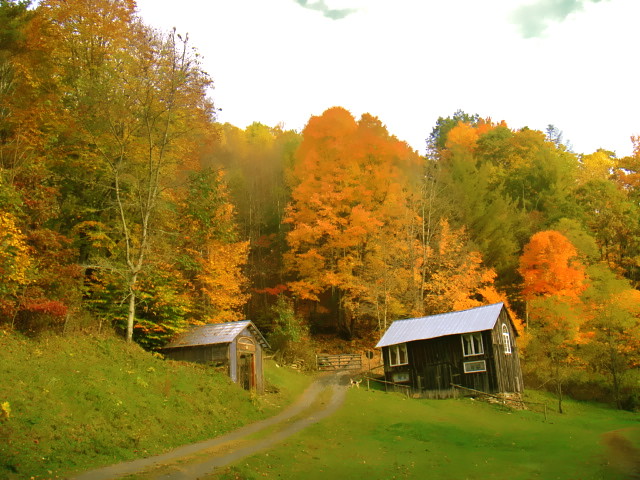 Some years ago Merri began a birthday tradition in our household by giving each of us gifts on her birthday instead of just receiving gifts. “I gain much greater joy from giving,” she told us all. So while walking this frosty trail amidst nature’s blazing, intensity, my thoughts were on what gift could be shared with you.

Hope was the conclusion. Gazing once more at the iridescent kaleidoscope the thought came that this is a time when many start to think, “retire.”

Yet on this day it seems I have hardly just begun!

“Why is it when others are looking for ways to die am I just coming alive?” 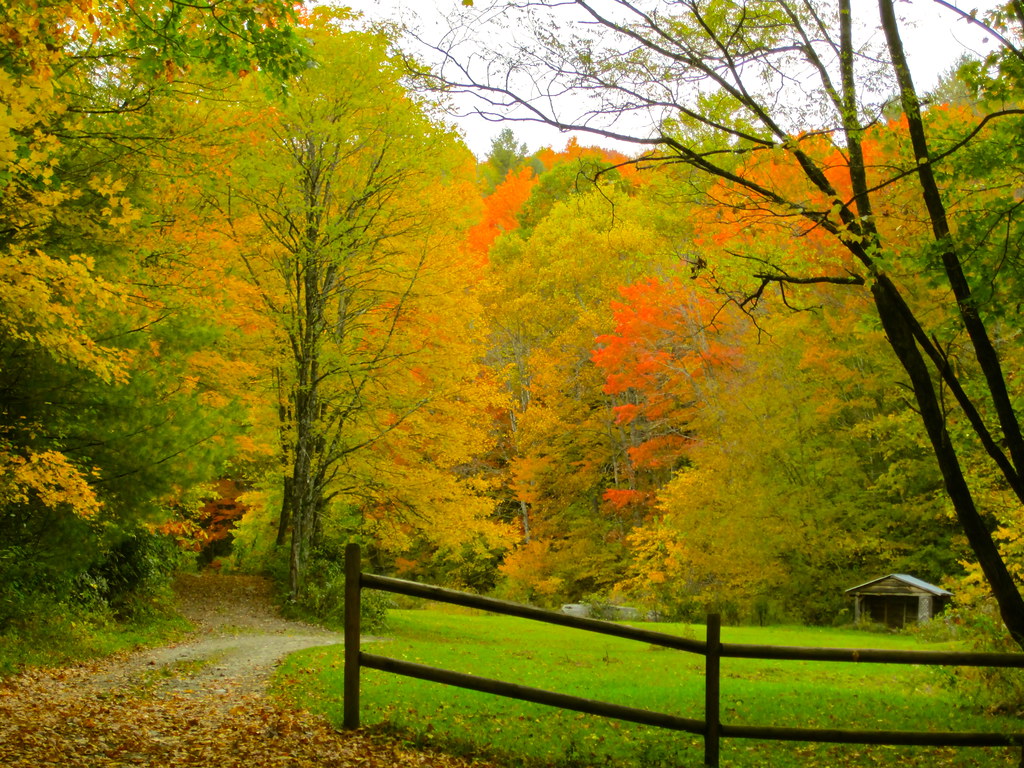 Thinking of hope and walking amidst autumn reminded me of a story heard some years ago in Canada. The month was September and I was speaking at a seminar in Quebec City and walking a path viewing the St Lawrence that reflected a lacquered mirror of Fall’s finest hues. The man was Russian, his tale inspiring to me, so here I share it with you.

Hope! This is the gift we can gain from. In fact the recent terrorist attacks, are a reminder that there is hope in everything. Change is eternal but life goes on. We are meant to live.

Having lived in places where terror is taken for granted, this simple fact should seem obvious, but is easy to forget. Arriving in Hong Kong for my first time in 1968 there were communist riots and bombs being set off in the streets. The Chinese army was massed on the border. Life went on. We all figured out the fastest route to the British and American war ships in the harbor for a quick exit. We watched out for boxes in the street. Then we just got busy with life.

Then moving to London, a much quieter, safer place was expected. That was until the IRA started setting off bombs in the subway and around town. Did these bombings (one was close enough to our house that it shook the bathroom doors off the hinges) stop life? No. People became more careful in the subways and the police increased security, even (this made the British gasp) gave the police guns!

Life goes on is also a financial message. If you have been in despair about our economy, you might be wondering if things can ever revive. Yes, they can and will! Life and business will be a little different, but mankind carries on. Living in the United States we’ll have to be a little more cautious but the western world will survive. Economies will continue to grow in an up and down way as they have for hundreds of years. 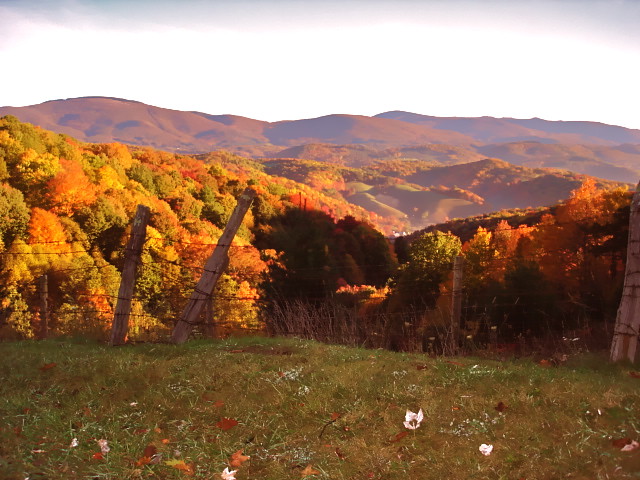 So accept my birthday gift of hope to you. Do this and you’ll be one of the few ready to take advantage of all the opportunities that bad times bring.

Thank you for giving me this purpose in my life to serve you. I look forward to getting better at helping you have good global business and investing for ever so many years ahead.